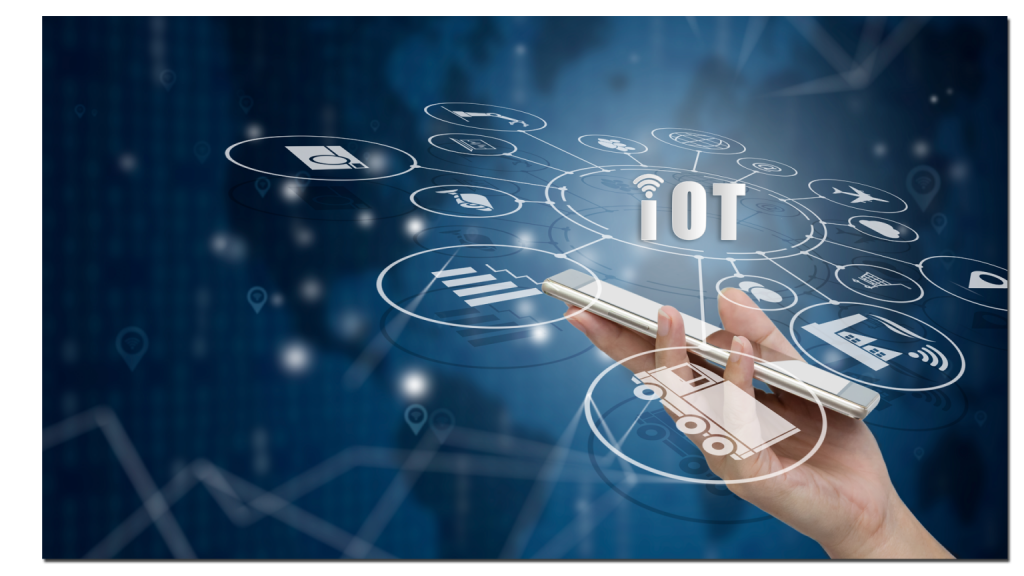 Helium Network a decentralized network for the Internet of Things ( IoT ) now has 982,000 hotspots ( nodes ) participating on the network in…

There’s gold in them thar hills. It’s a favorite expression of mine made famous by Yosemite Sam in the Looney Tunes cartoons. Apparently miners on… 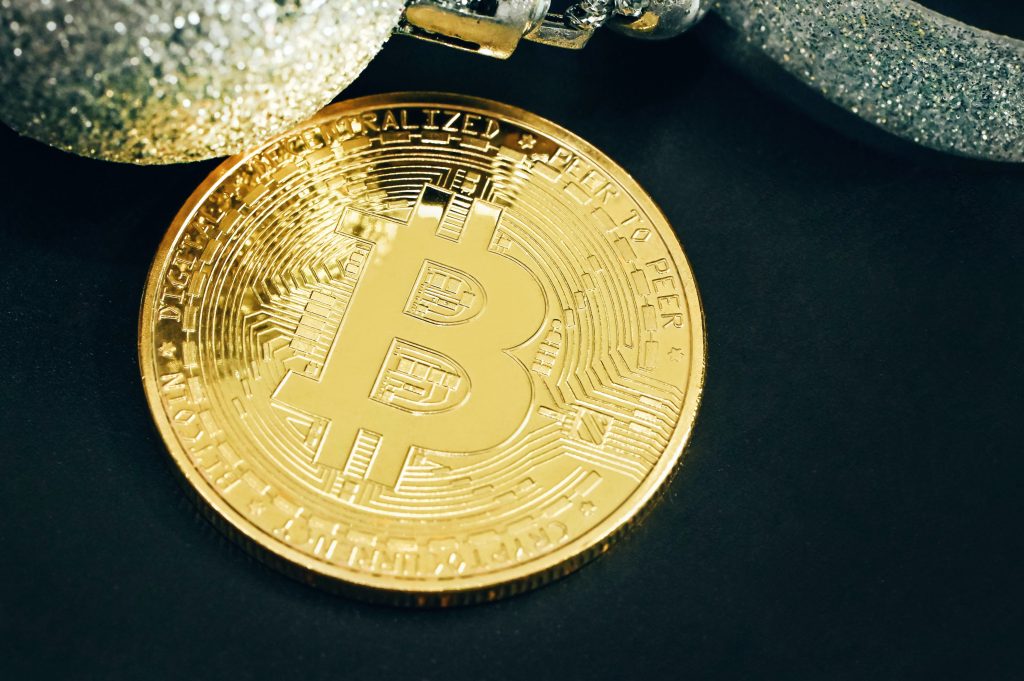 Do you remember the first crypto exchange account that you opened up ? I do , and reflecting now realize how clueless I really was…

Biases can not be eliminated they can only be controlled by being self aware. Control these four biases and you will be a better trader… 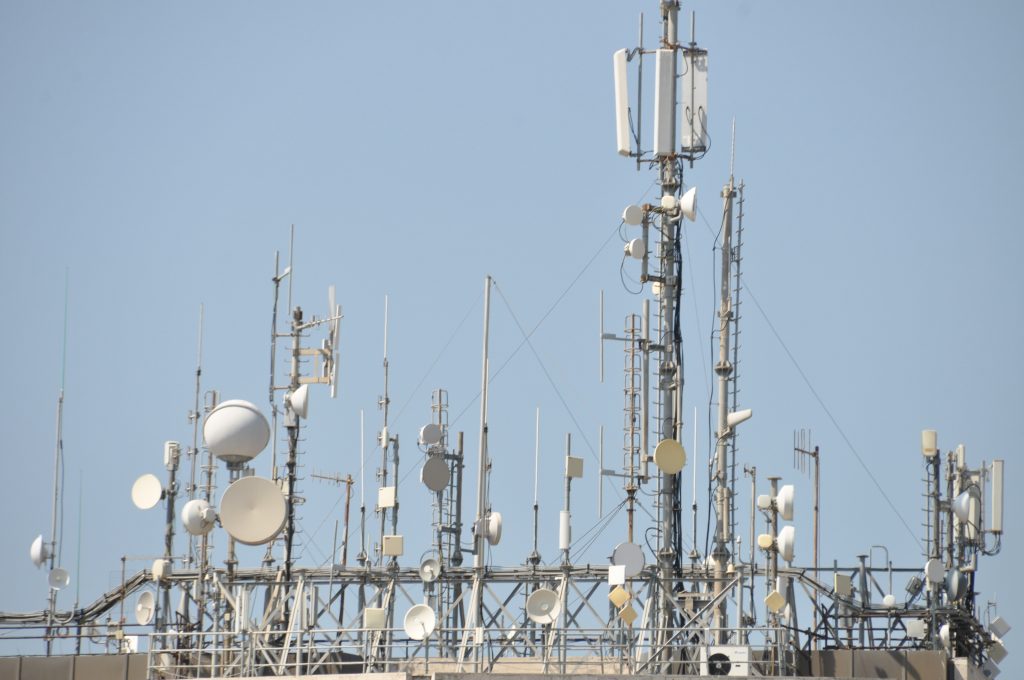 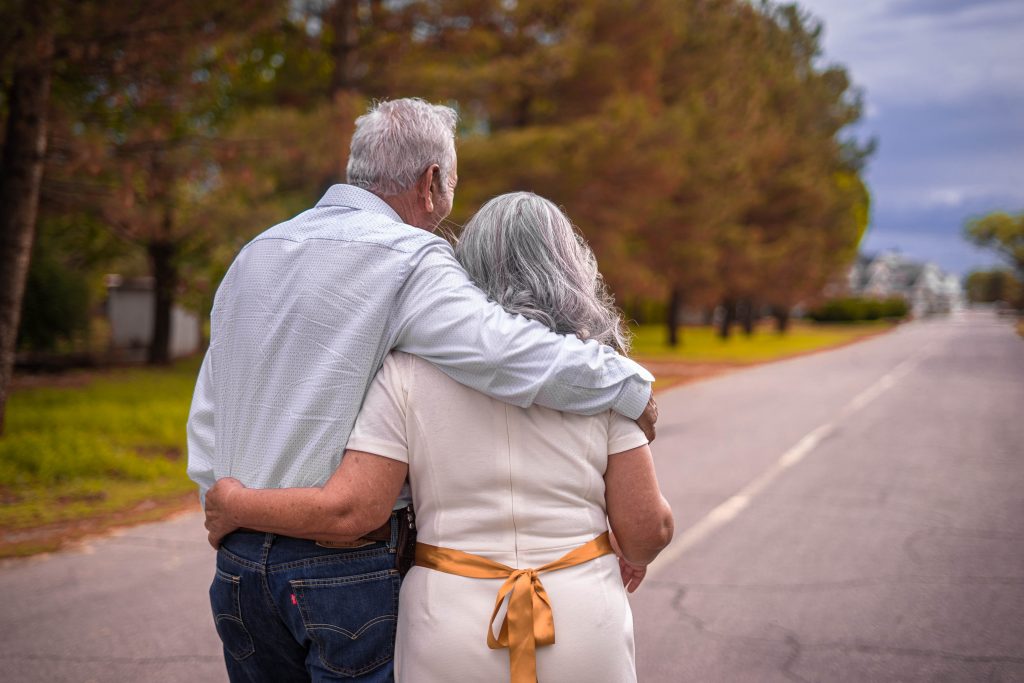 We all have hopes and dreams of financial independence and knowing that we can support our lifestyle and our retirement goals.  For many people this… 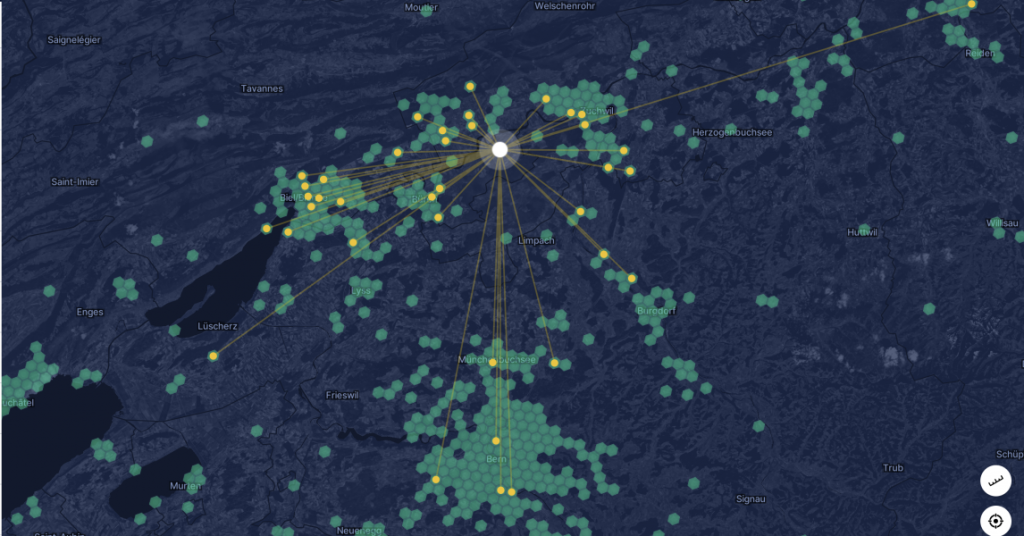 Helium, a blockchain-based network, connects IoT devices to the Helium network. Helium technology allows communication between devices while the system transmits data to other nodes.…

The venture capital invested in FTX amounted to $ 1.8 billion plus over the course of three years with high profile names like BlackRock, Tiger…

FTX : The Smart Money Isn't Always So Smart
We use cookies on our website to give you the most relevant experience by remembering your preferences and repeat visits. By clicking “Accept”, you consent to the use of ALL the cookies.
Cookie settingsACCEPT
Manage consent