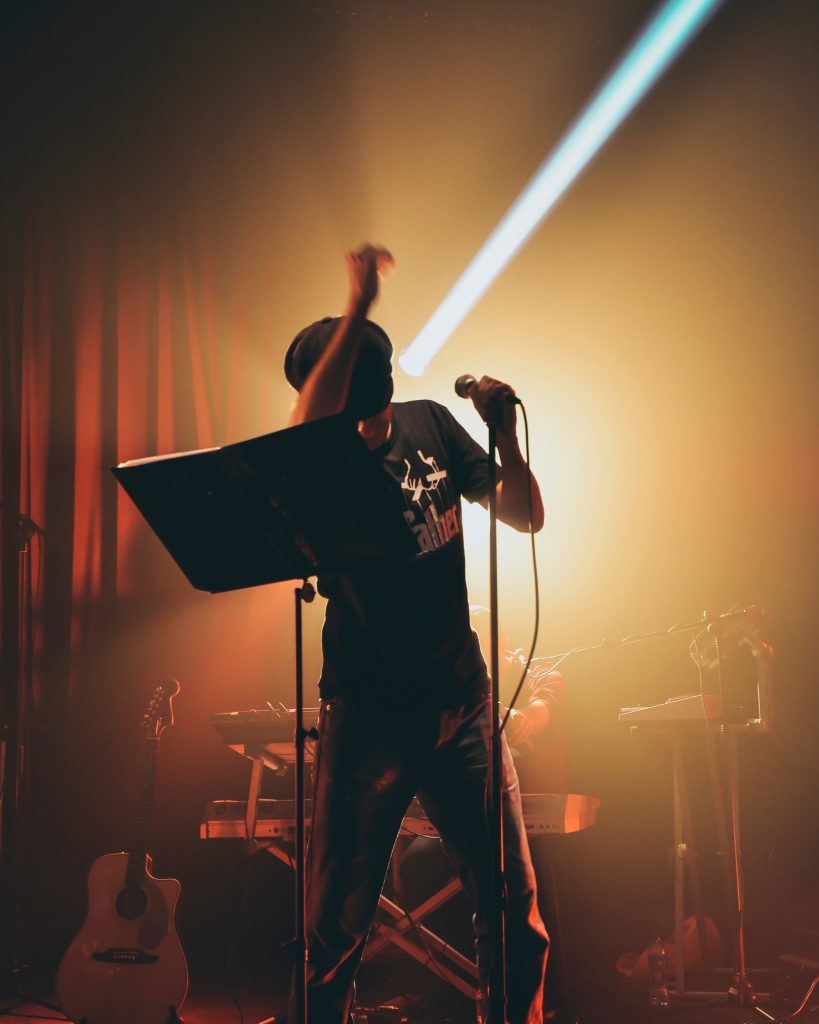 I’m too old to be here, but nobody seems to notice. I hope I’m passing as a cool older sister and not a lurking mom,… 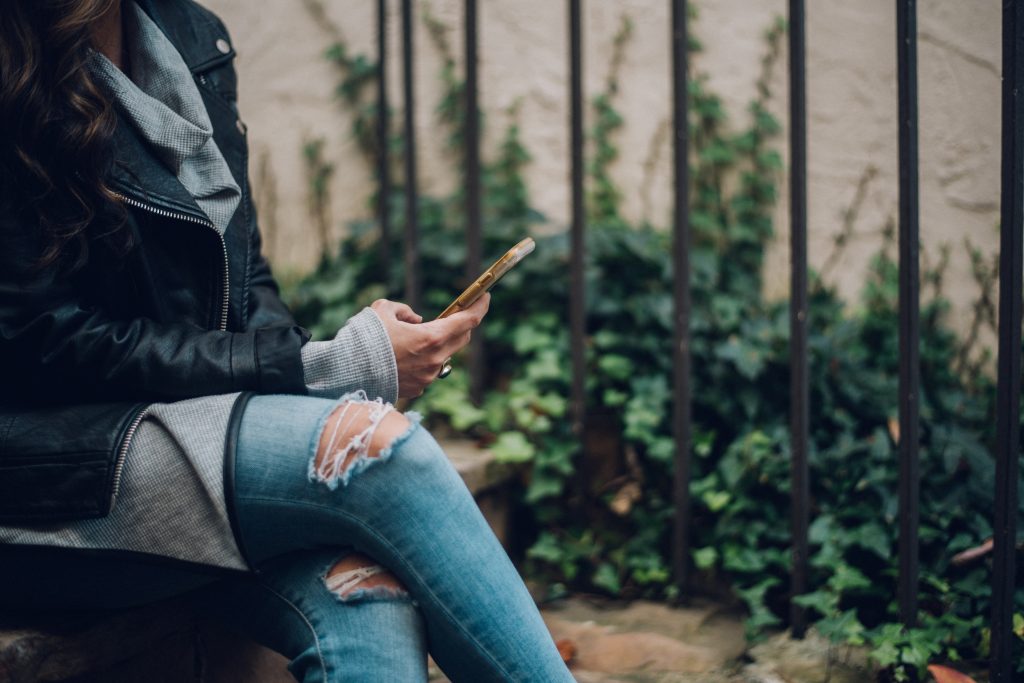 A chirp, a buzz, a flashing light. Phones work hard to let you know there is someone trying to get ahold of you. If I… 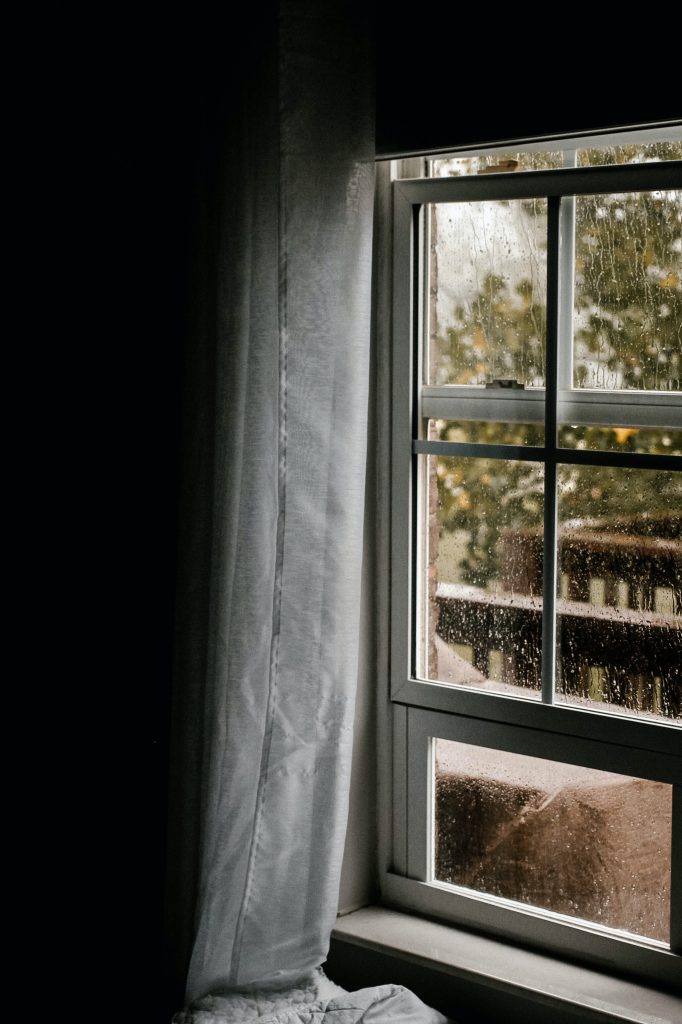 I opened my eyes. Something had disturbed my restless sleep, but I didn’t know what. Small slivers of orange light filtered in between the blinds… 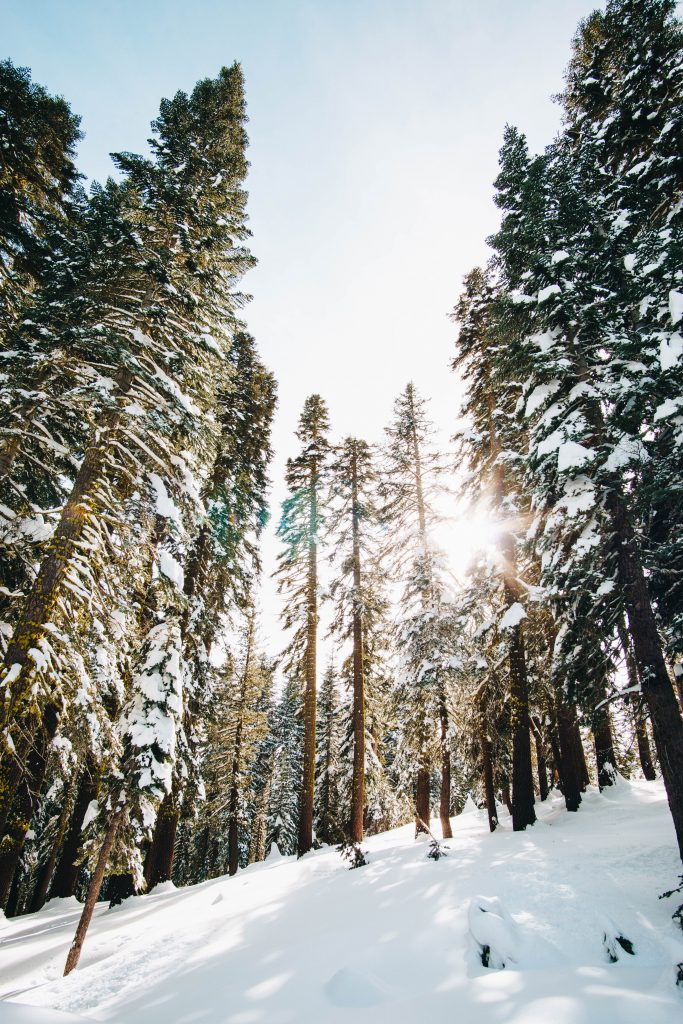 The fight was about garlic. A bulb of garlic that had been planted just a few weeks before. What a stupid argument, she thought as… 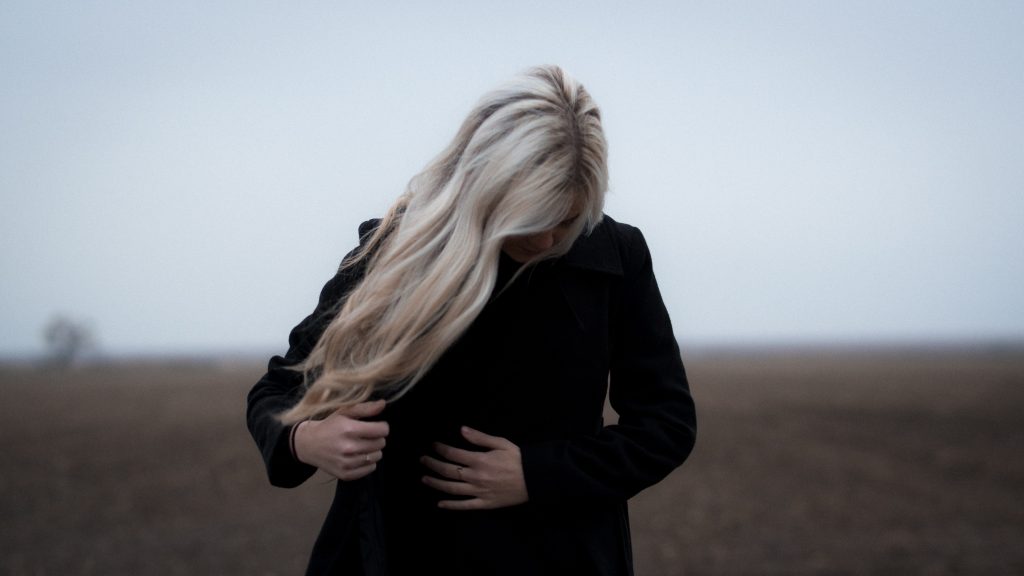 Bobby smelled bad. Like, really bad.  It wasn’t completely his fault, he had some kind of glad problem, but he didn’t do much to take… 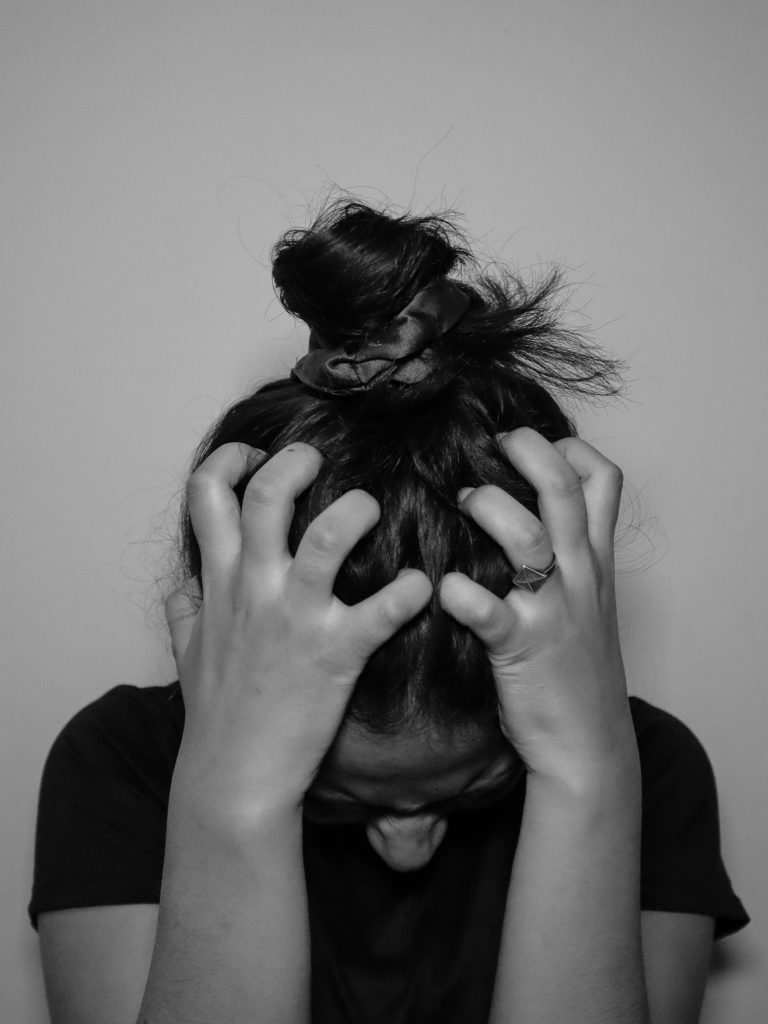 Leslie Bordeaux wasn’t nearly as soft or as rich as his name sounded, but he wasn’t as mean or as poor as he looked. “Might…

I Loved You True (an excerpt)
We use cookies on our website to give you the most relevant experience by remembering your preferences and repeat visits. By clicking “Accept”, you consent to the use of ALL the cookies.
Cookie settingsACCEPT
Manage consent