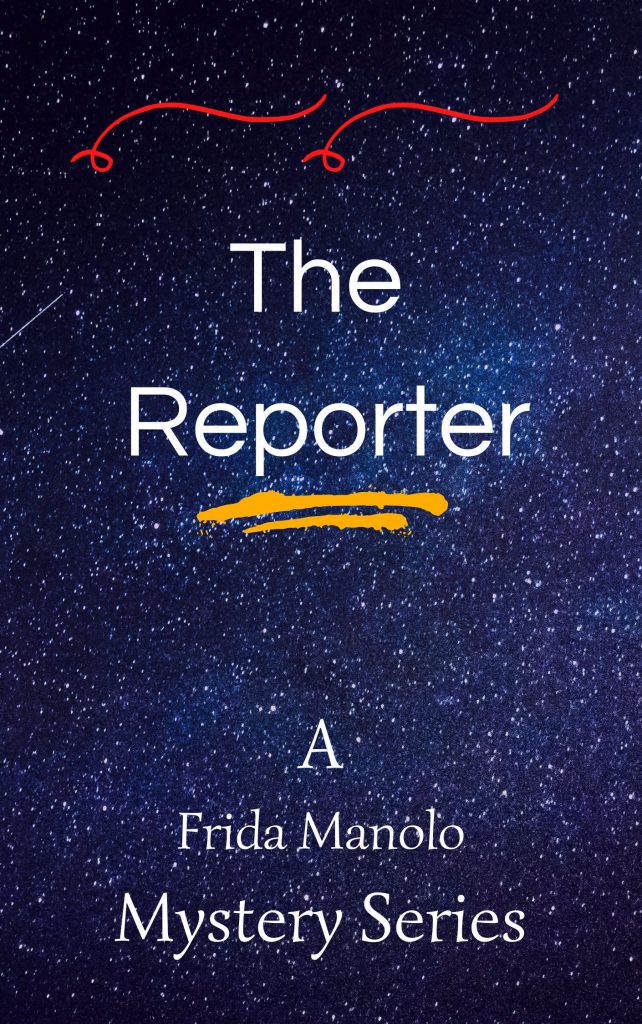 Mark Given a twenty-eight year old journalist turned blogger, had started getting worried that he would soon end up losing much of  his audience. He had…

Thirty-two year old Mandy Stones, a woman with a not so pleasant past, stood in front of the bathroom mirror and looked at herself. She…

FRIDA-The Encounter
We use cookies on our website to give you the most relevant experience by remembering your preferences and repeat visits. By clicking “Accept”, you consent to the use of ALL the cookies.
Cookie settingsACCEPT
Manage consent