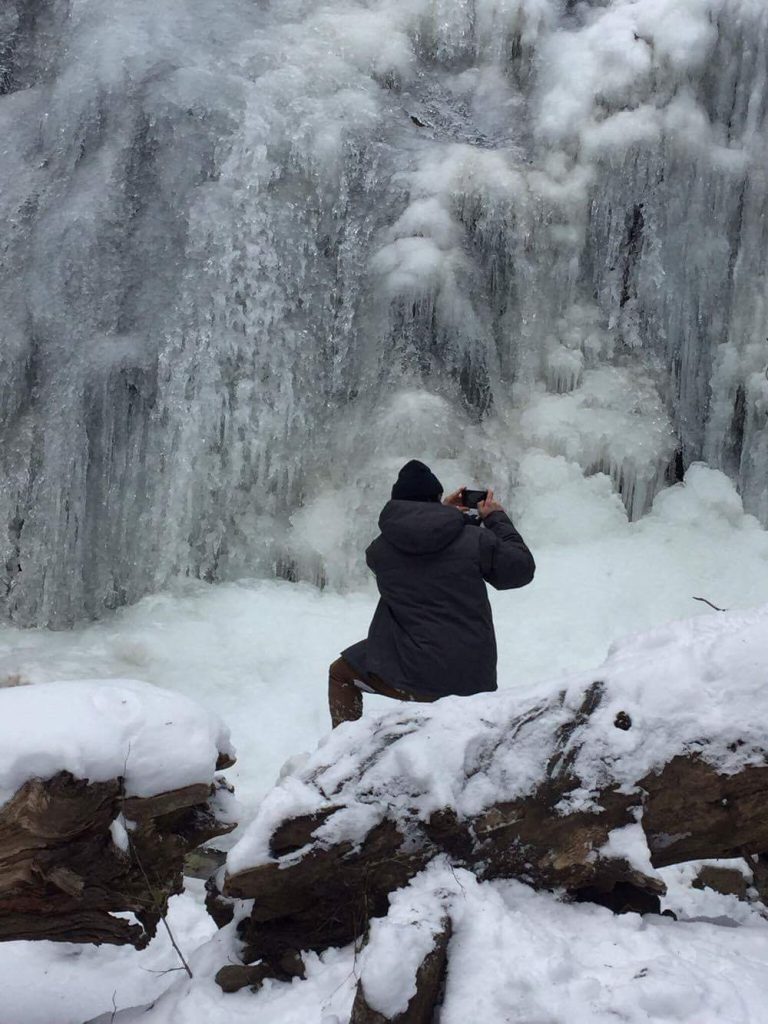 All of this happened, more or less.Kurt Vonnegut, Slaughterhouse-Five. November 2014 We left Cheyenne at 6:30 this morning. The winter wind nipped at our hands… 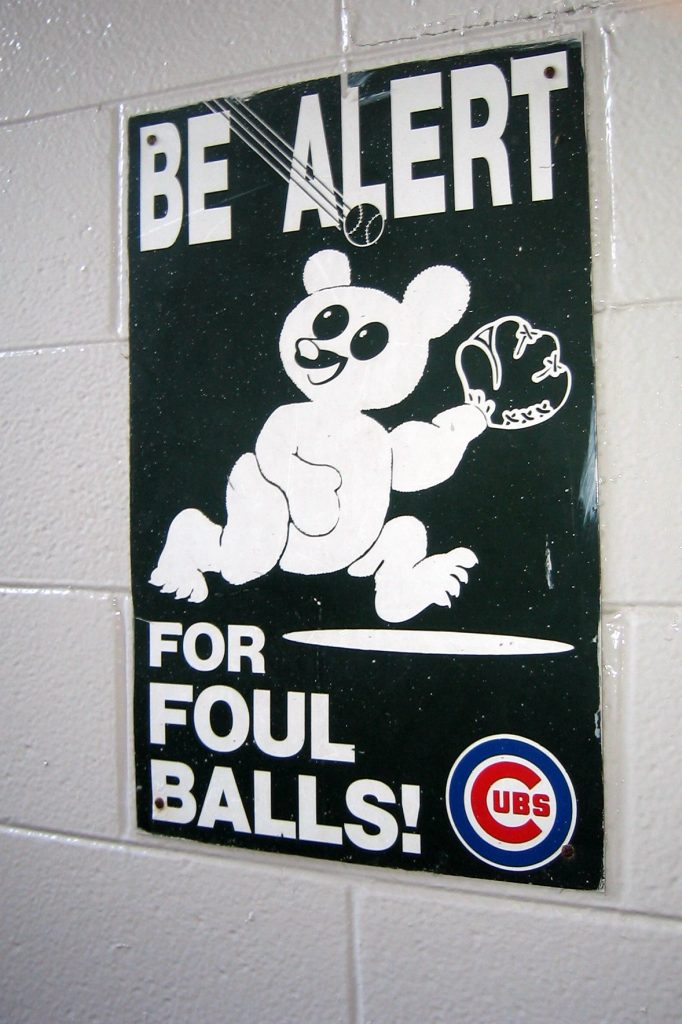 Photo Credit: Wally Gobetz, Flickr; https://flic.kr/p/g1Nxf You slither into your seat between a Captain Morgan lookalike and an old lady who styles her wardrobe after…

The boy is sick. He’d drank the seawater earlier and now he is clenching his stomach, grudderin, curled fetal at your feet aftwards in the…

Cold Blue Prison
We use cookies on our website to give you the most relevant experience by remembering your preferences and repeat visits. By clicking “Accept”, you consent to the use of ALL the cookies.
Cookie settingsACCEPT
Manage consent