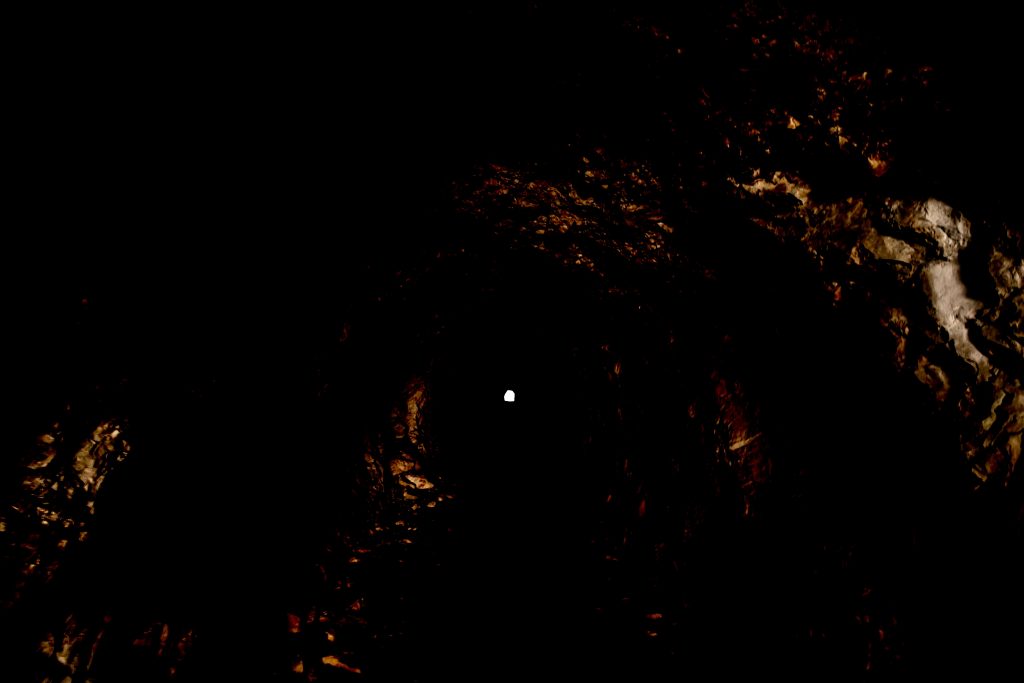 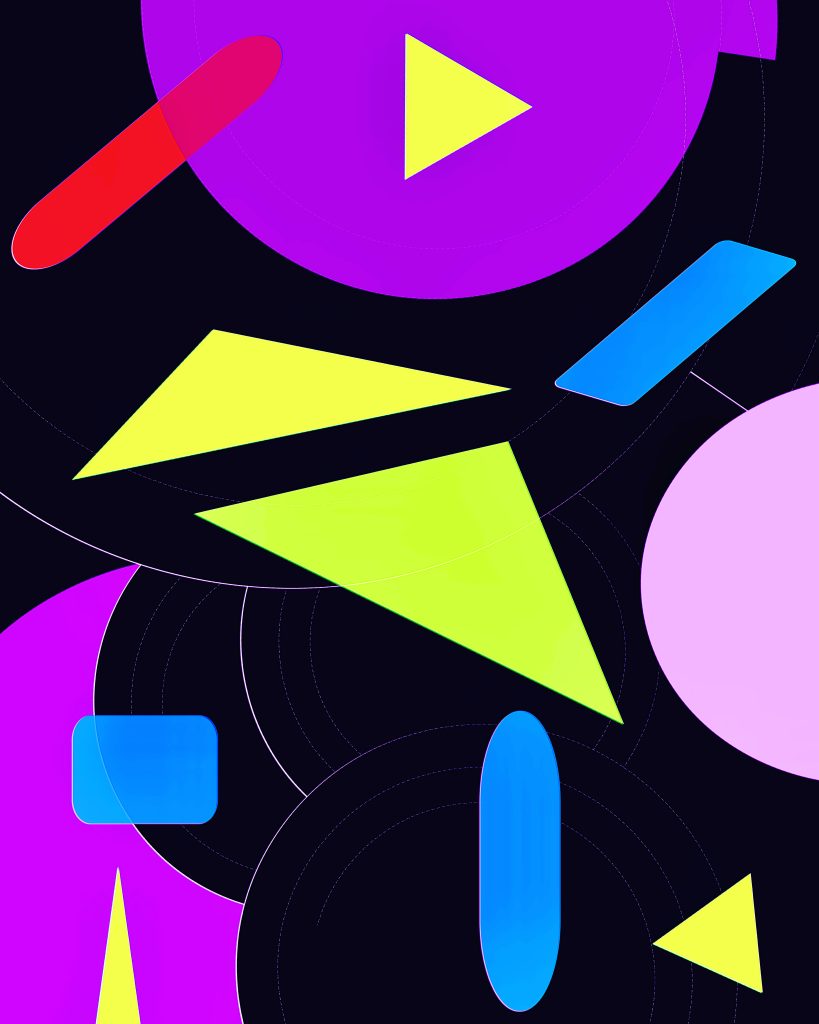 And there was a wall, height unknown, no end and no beginning, neither left nor right. She had beat upon its glossy black surface until…

Hello out there! I’m fresh from a walk, where thoughts often compose themselves into something I can share. Got my iced mocha, and I am…

She turned over for the dozenth time, caught in a twilit space of consciousness. A space between sleep and lucid dreams. Neither here, nor there.…

Superstition
We use cookies on our website to give you the most relevant experience by remembering your preferences and repeat visits. By clicking “Accept”, you consent to the use of ALL the cookies.
Cookie settingsACCEPT
Manage consent