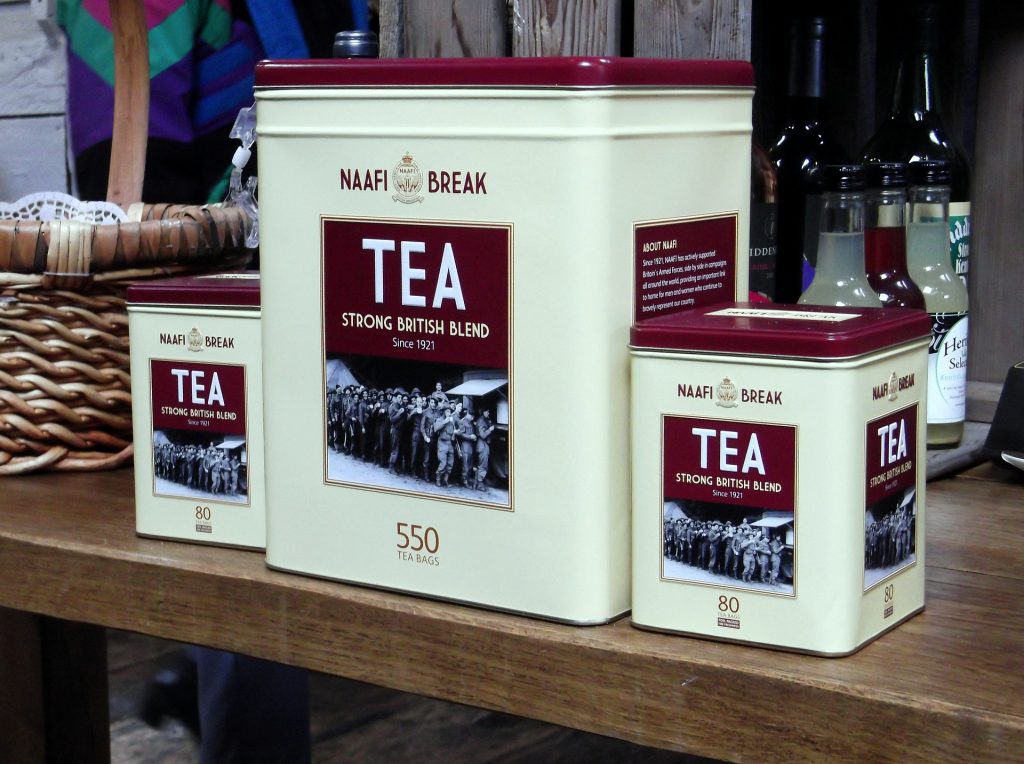 your mom had a set of redcanisters, one for flour, one forsugar, one for coffee, and anotherfor tea but she didn’t keep tea in it.the… 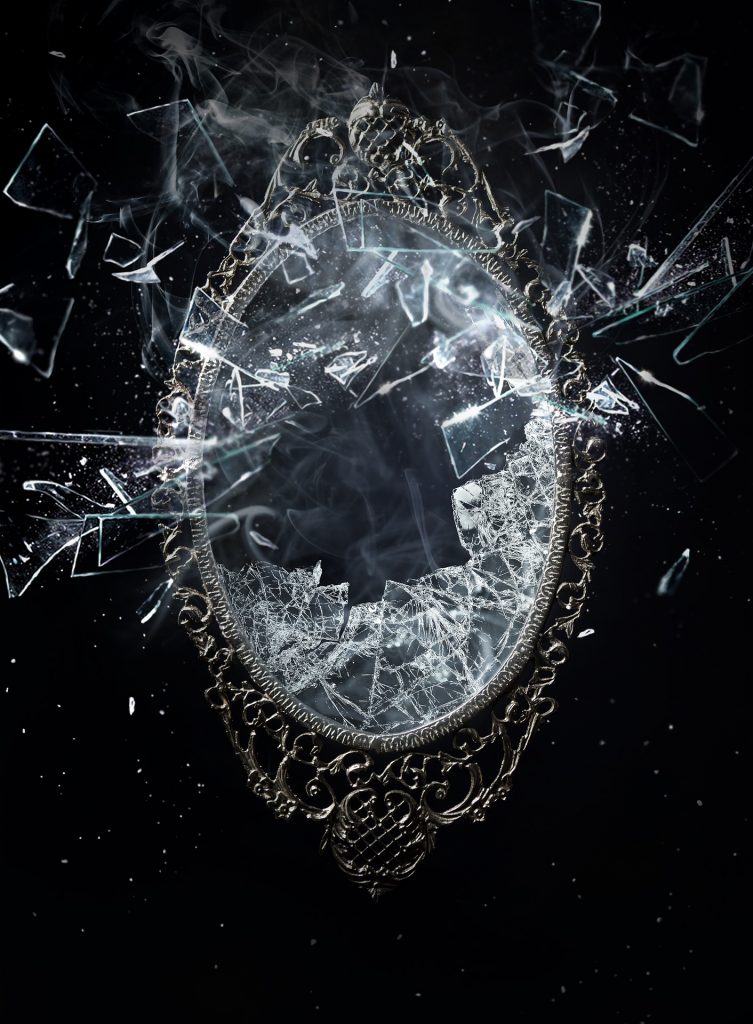 mirrors hide the smokein eternity, reflecting backdanger upon dangersmall children dyingin bright sunshine a crime, to be sure and witnesses, galore back to the mysteryof… 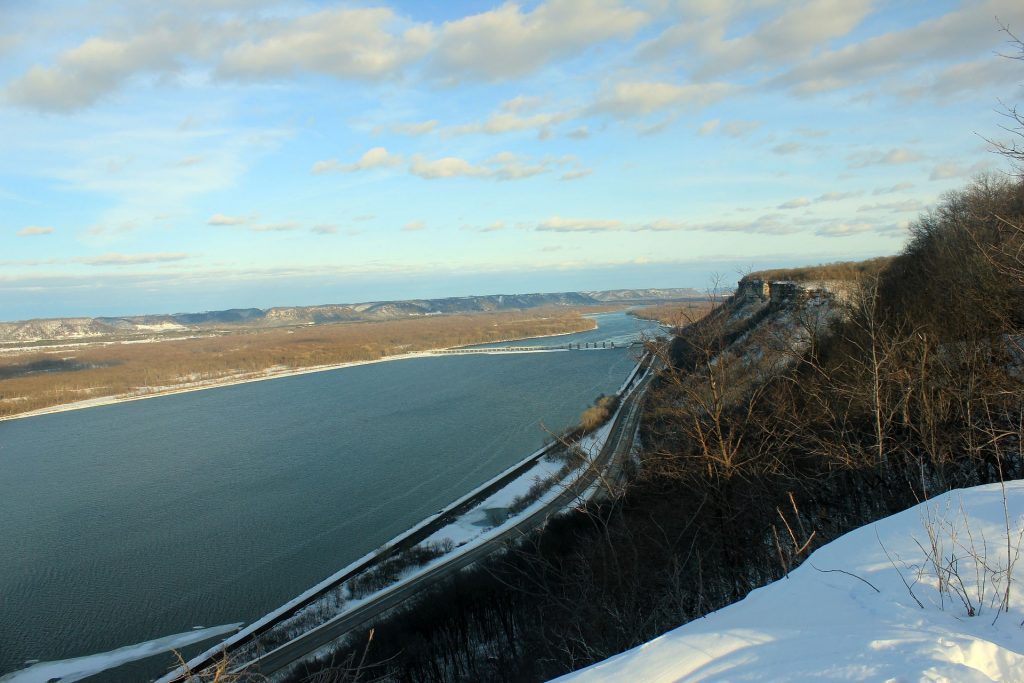 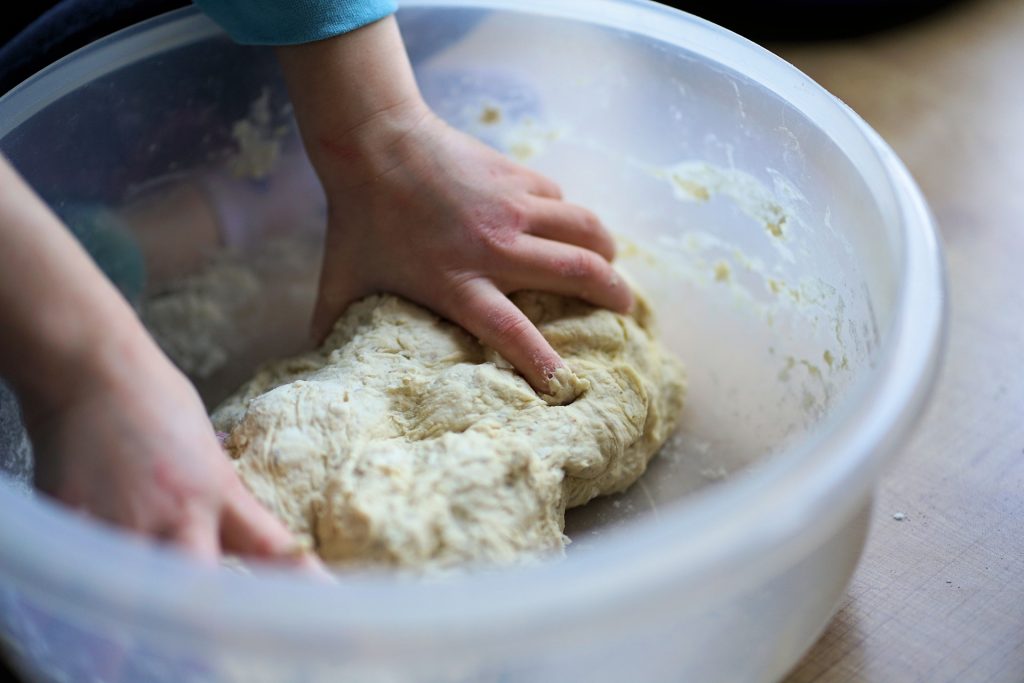 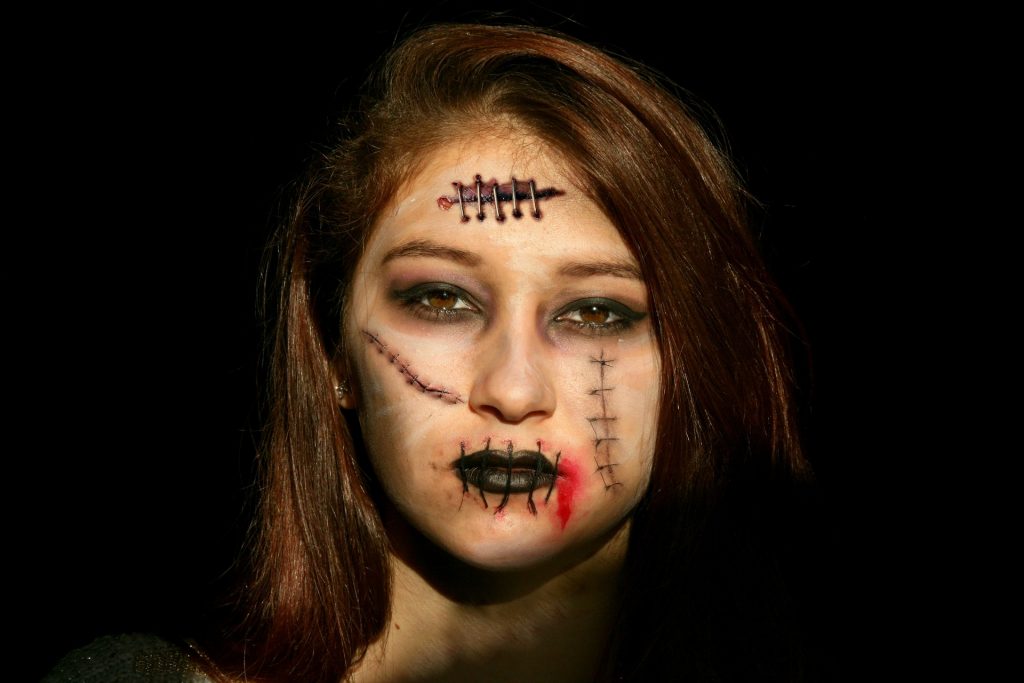 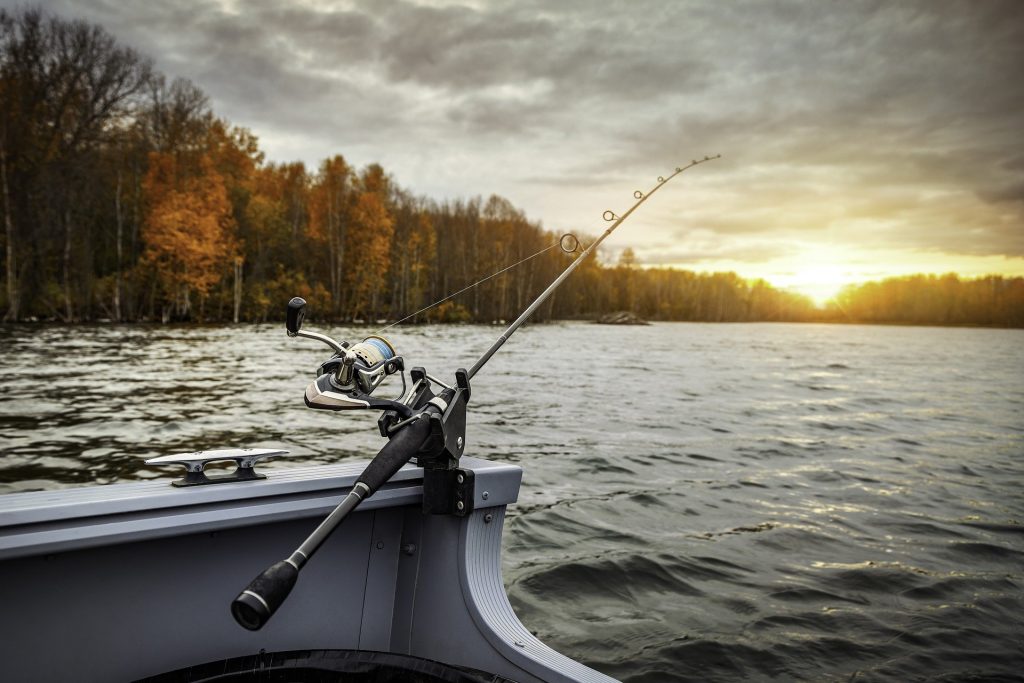 because even slayersneed a break sometimes. She pokes a plastic wormwith an evil-looking hook(the mustard guts in real wormsgive her the wiggins) and sits content… 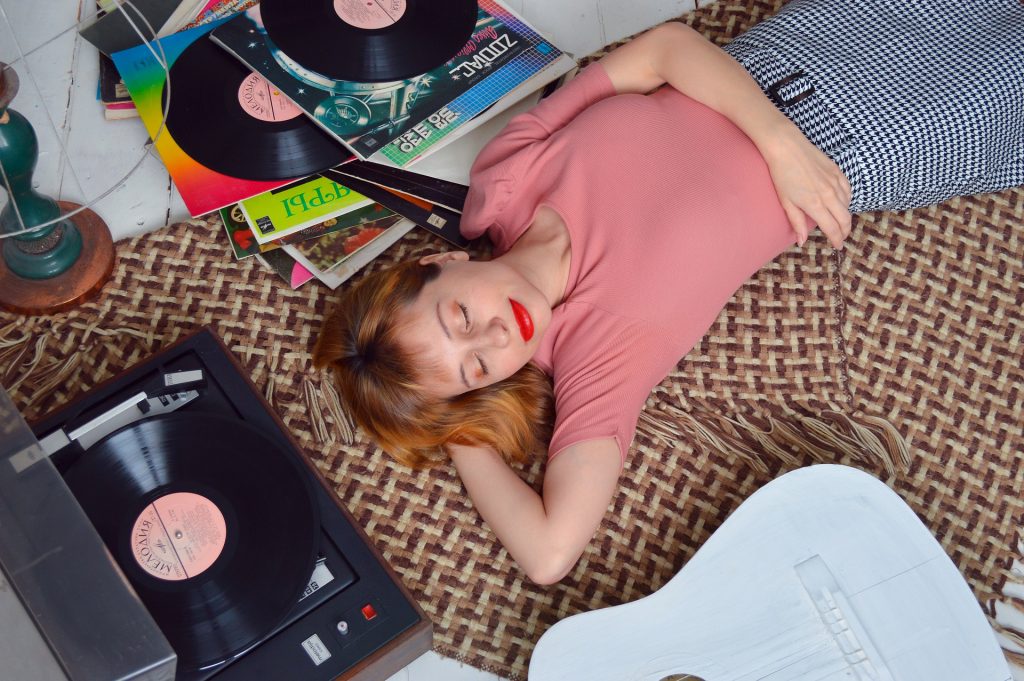 remember when musicsprawled on your floorlike a teenager soaked in blue and you were a cat, nine liveshammering— eyes closedtight on one and threepainted toes… 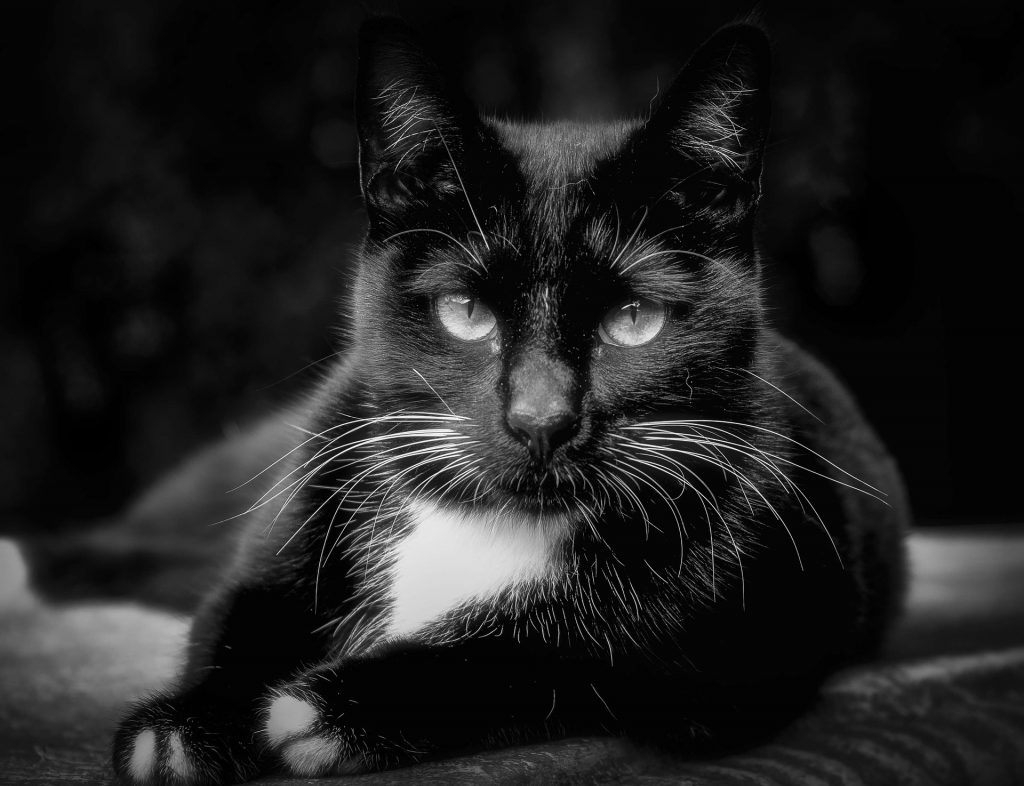 Although Sarah MacDonald’s skull was bashed in a little on one side, the rest of her head remained relatively intact. The same could not be… 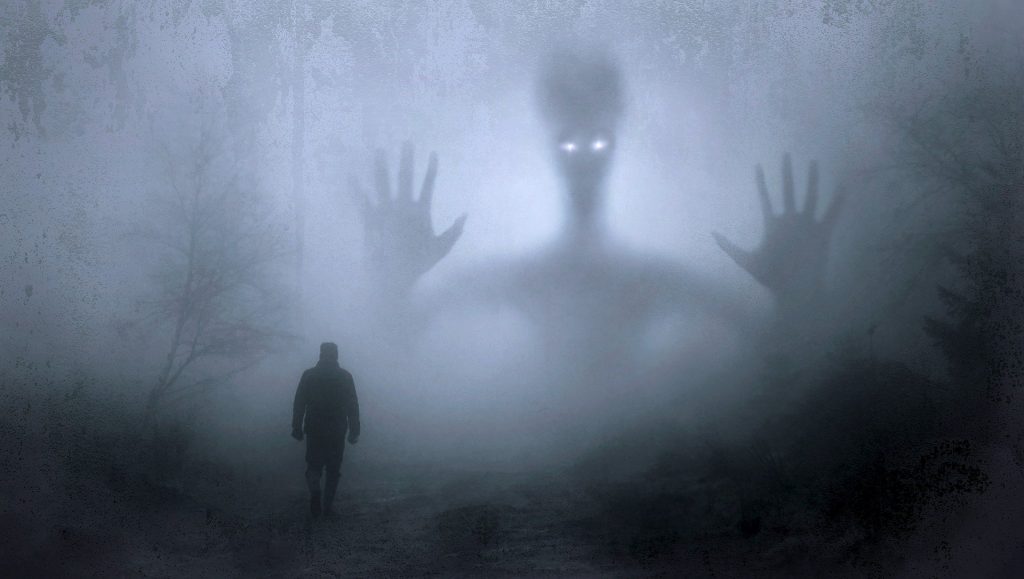 I didn’t want to go along with the snipe hunt in the first place, and after we were home, safe in the Jacksons’ finished basement…

King of the Snipes
We use cookies on our website to give you the most relevant experience by remembering your preferences and repeat visits. By clicking “Accept”, you consent to the use of ALL the cookies.
Cookie settingsACCEPT
Manage consent