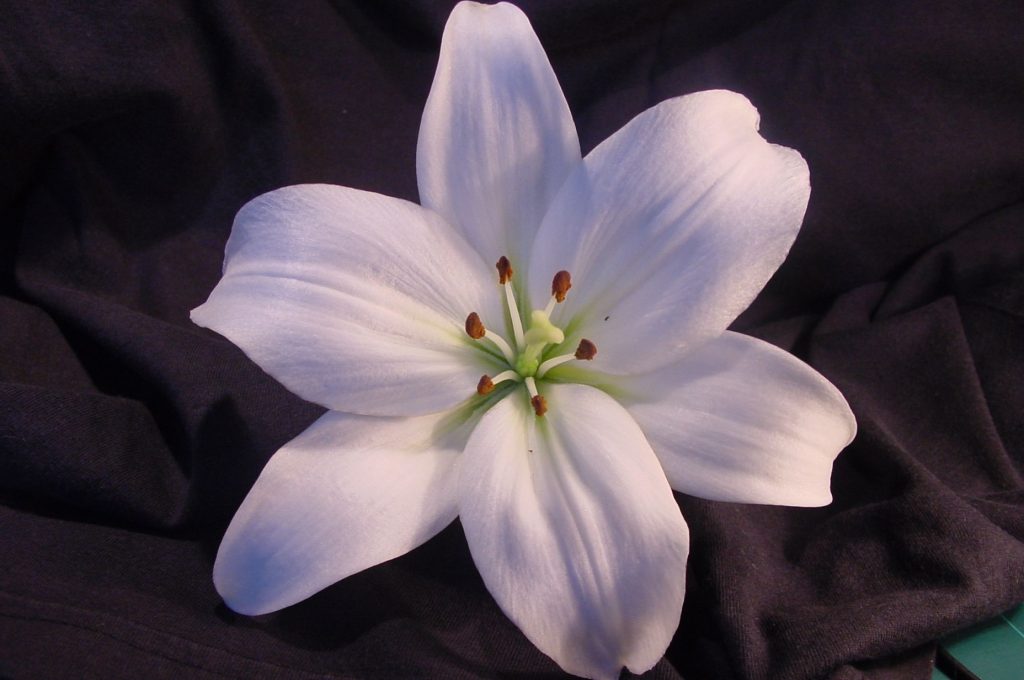 Veronica My name is Veronica and I am a vampire. Cliché much, but nonetheless, this is who I am. I agreed to share my story…

The Chronicles of The White Forest - A Vampire's Tale
We use cookies on our website to give you the most relevant experience by remembering your preferences and repeat visits. By clicking “Accept”, you consent to the use of ALL the cookies.
Cookie settingsACCEPT
Manage consent