Gus woke up to a familiar sound: seagulls squawking as the sun rose on a warm summer’s day. The smell of salty Atlantic sea air… 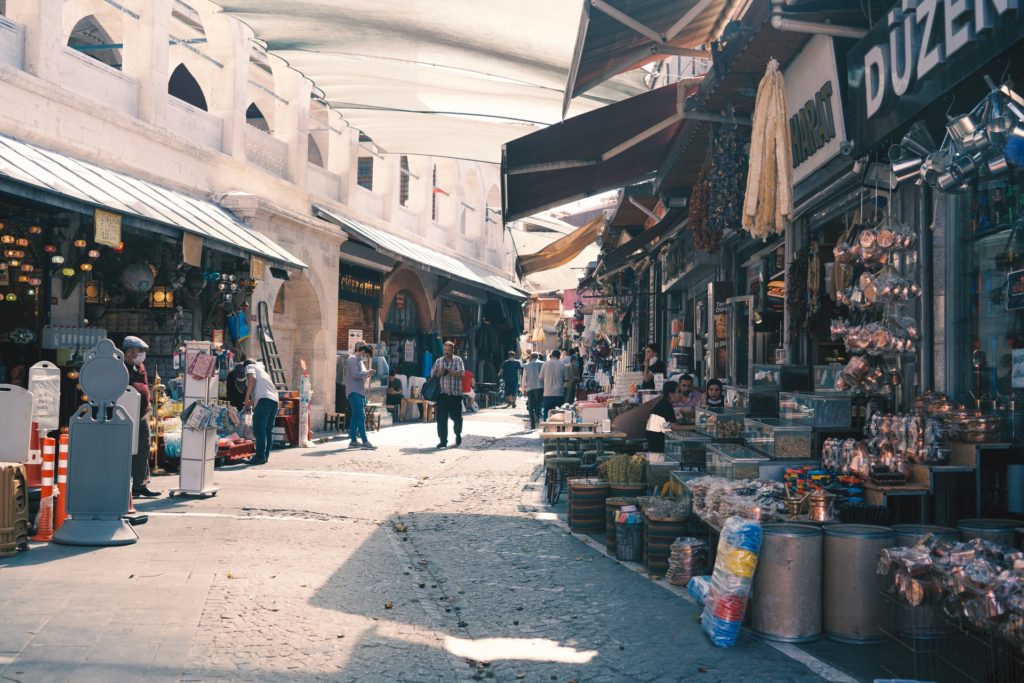 I bunched my shoulders up under my ratty, worn, mostly-burgundy-beneath-the-mud cloak and hurried in to the market, trying to avoid bumping in to any of…

Winter's day at the Market
We use cookies on our website to give you the most relevant experience by remembering your preferences and repeat visits. By clicking “Accept”, you consent to the use of ALL the cookies.
Cookie settingsACCEPT
Manage consent