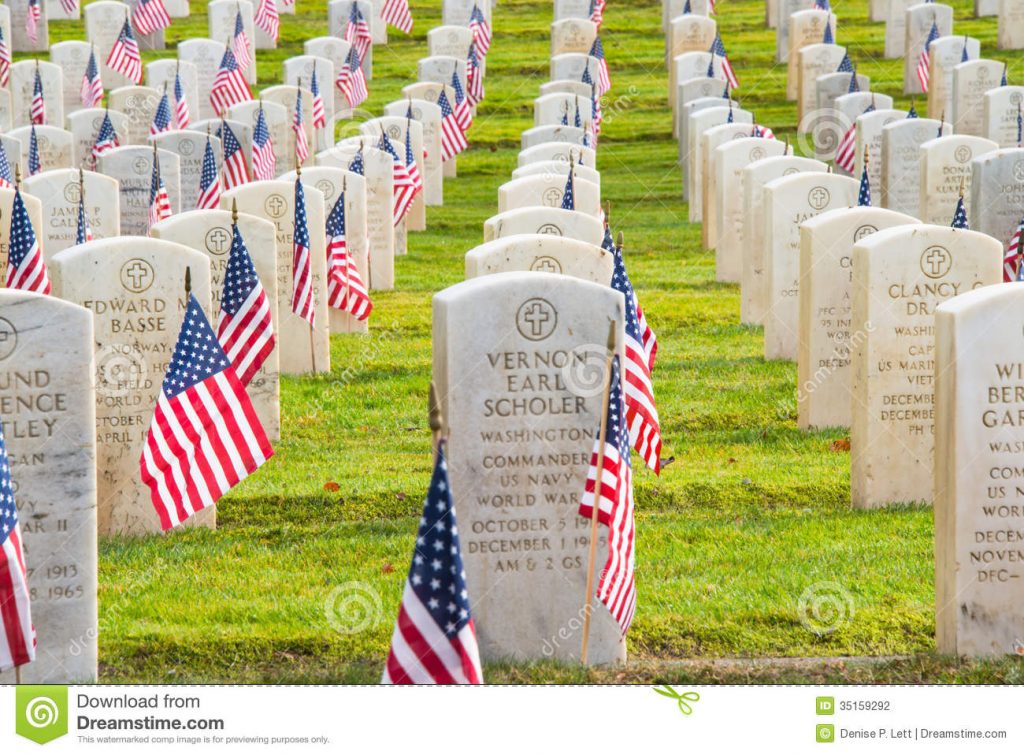 Let us all remember what Memorial Day is about.  It’s fine to have family and friends get together for a meal and have fun, but… 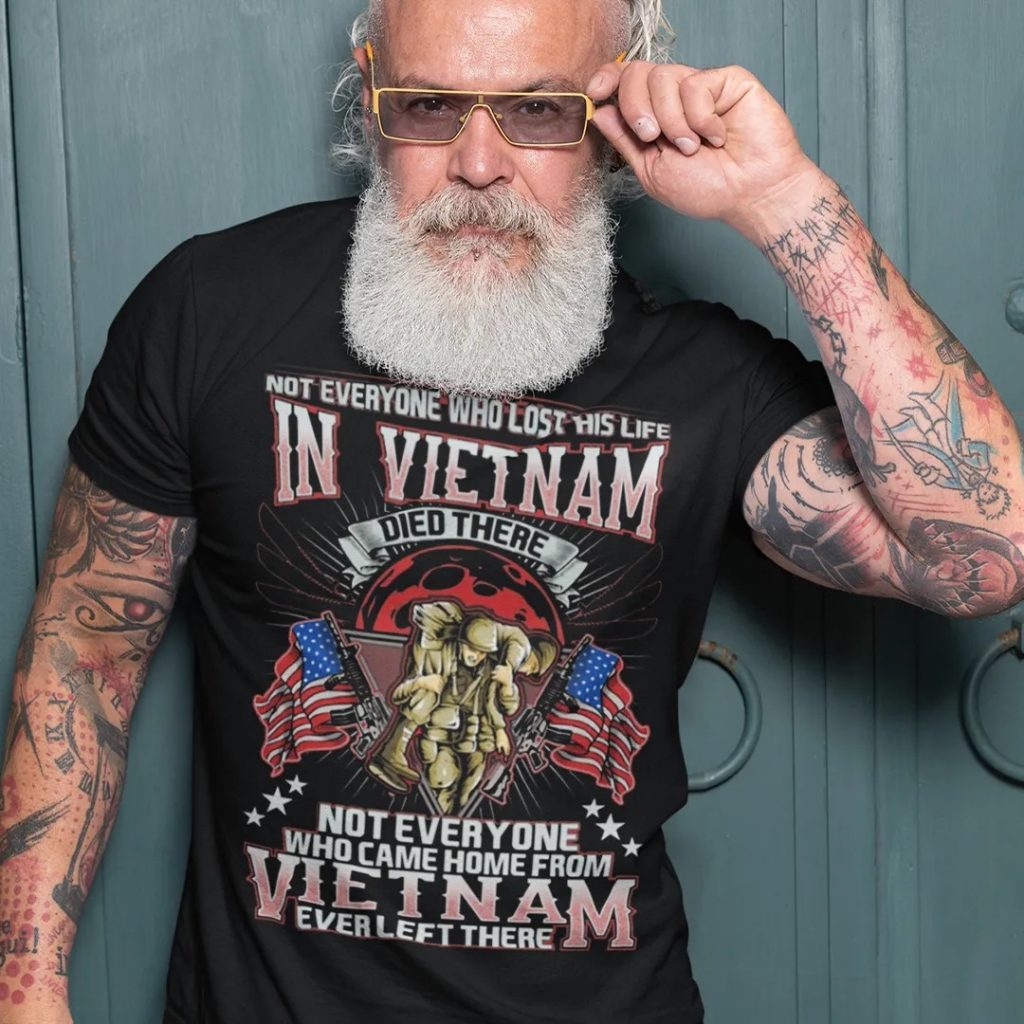 Welcome home all Vietnam Veterans on this VIETNAM VETERAN’S DAY 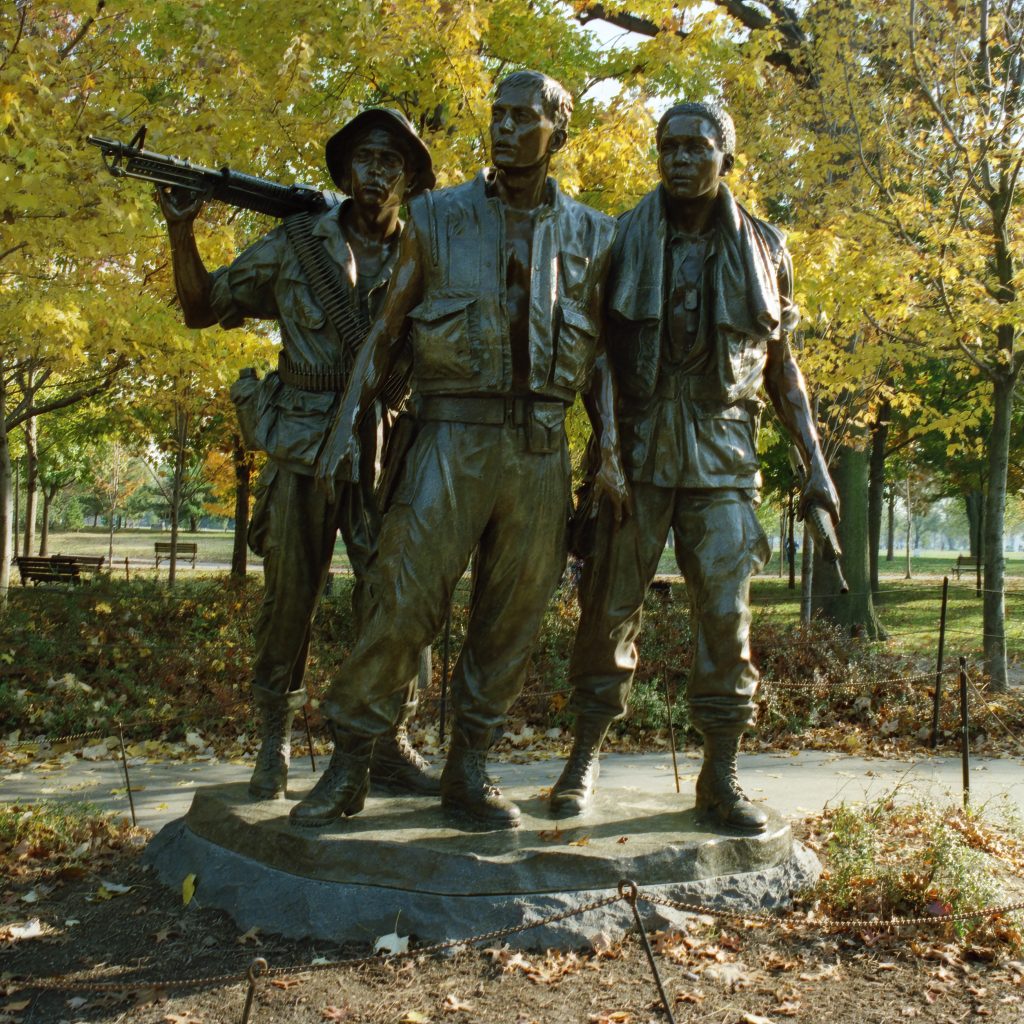 I have often wondered how the Vietnam War protesters think of themselves today. We were brought back in the middle of the night to avoid…

Returning From The Vietnam War
We use cookies on our website to give you the most relevant experience by remembering your preferences and repeat visits. By clicking “Accept”, you consent to the use of ALL the cookies.
Cookie settingsACCEPT
Manage consent