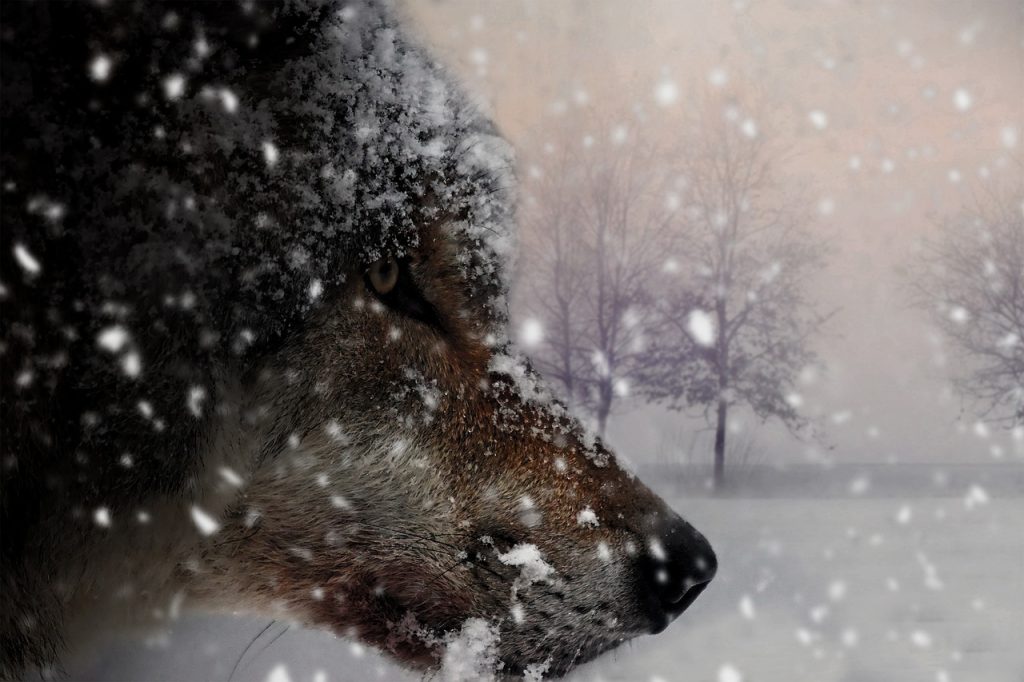 She had heard the stories for as long as she could remember. “Stay out of the woods, child, especially near the full moon. Wolves roam…

Big Bad Wolf
We use cookies on our website to give you the most relevant experience by remembering your preferences and repeat visits. By clicking “Accept”, you consent to the use of ALL the cookies.
Cookie settingsACCEPT
Manage consent