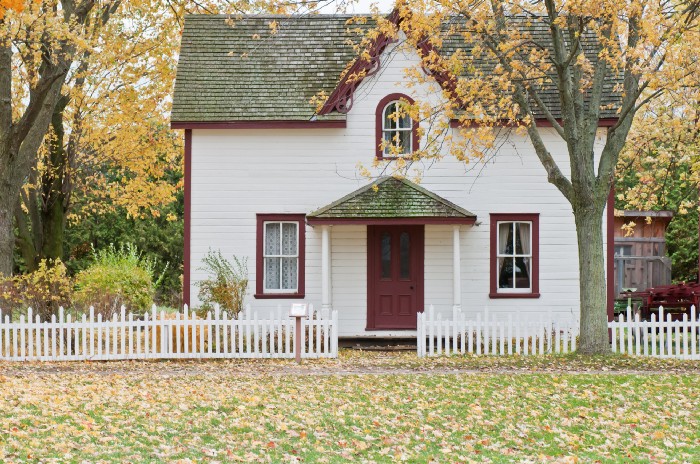 Some gardeners cultivate flower gardens while others choose to focus on their vegetable patches in an effort to achieve self-sufficiency. Growing your own garden is…

The Elixir of Life: Could Soil Be the Key to Longevity?
We use cookies on our website to give you the most relevant experience by remembering your preferences and repeat visits. By clicking “Accept”, you consent to the use of ALL the cookies.
Cookie settingsACCEPT
Manage consent