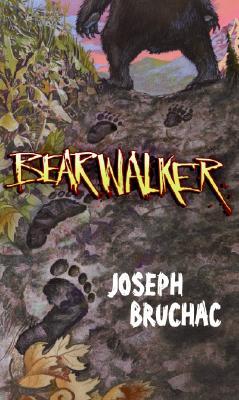 Bearwalker by Joseph Bruchac, Harper Collins Children’s Books, 224 pgs, 2007, $15.99 Baron Braun is the shortest kid in the eighth grade and that’s the… 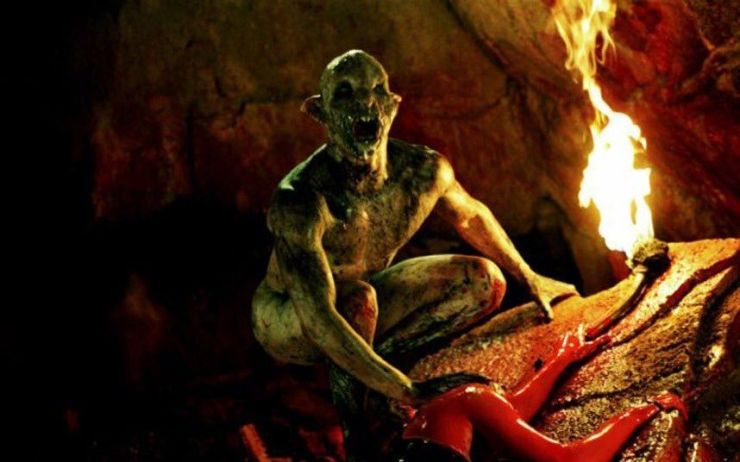 Hey, I found this girl. Can I keep her?  Folks always ask me for my movie suggestions – so here’s one we watched earlier this… 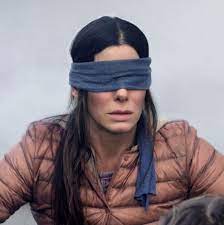 This isn’t some kind of kinky sex game, is it? All right, so the other day I was walking down the street heading for the… 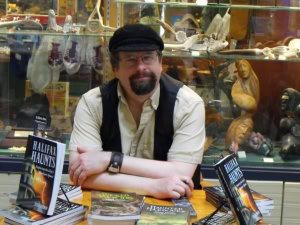 We’ve all seen those lonely writers sitting at those tables parked in front of bookstores. We’ve watched them slowly growing cobwebs behind stacks of sadly… 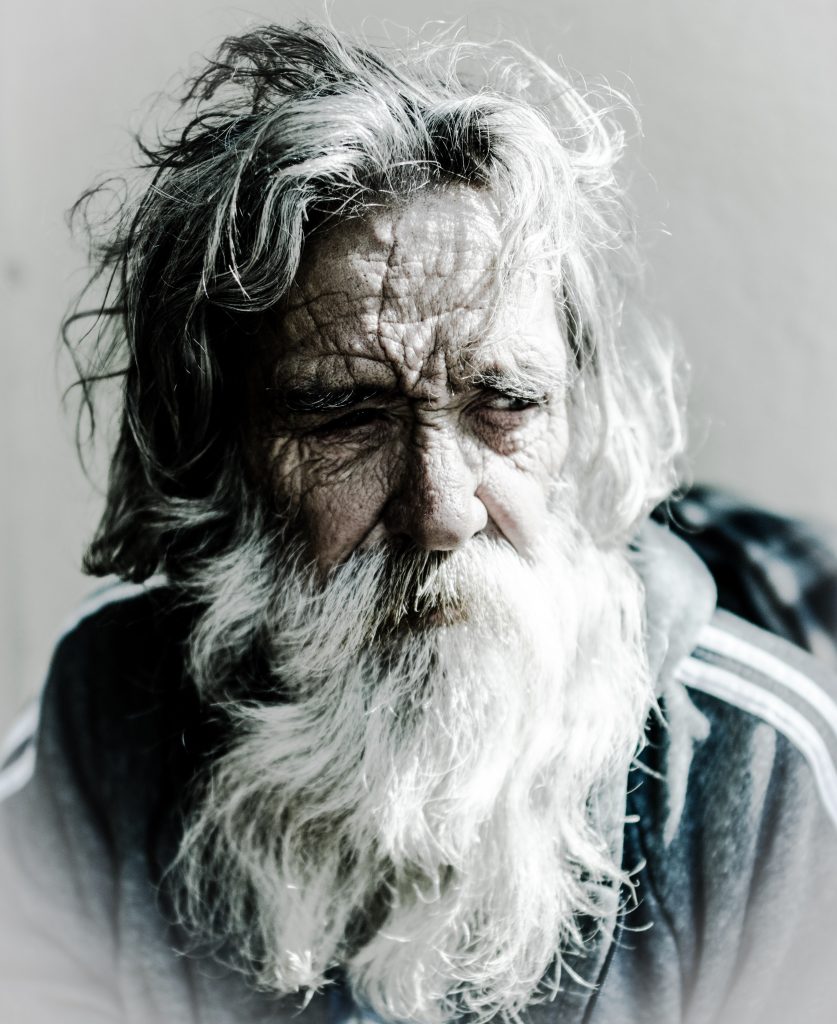 Beware the fury of a patient man… I live in the city. I live alone. Any family that I ever had is a long way… 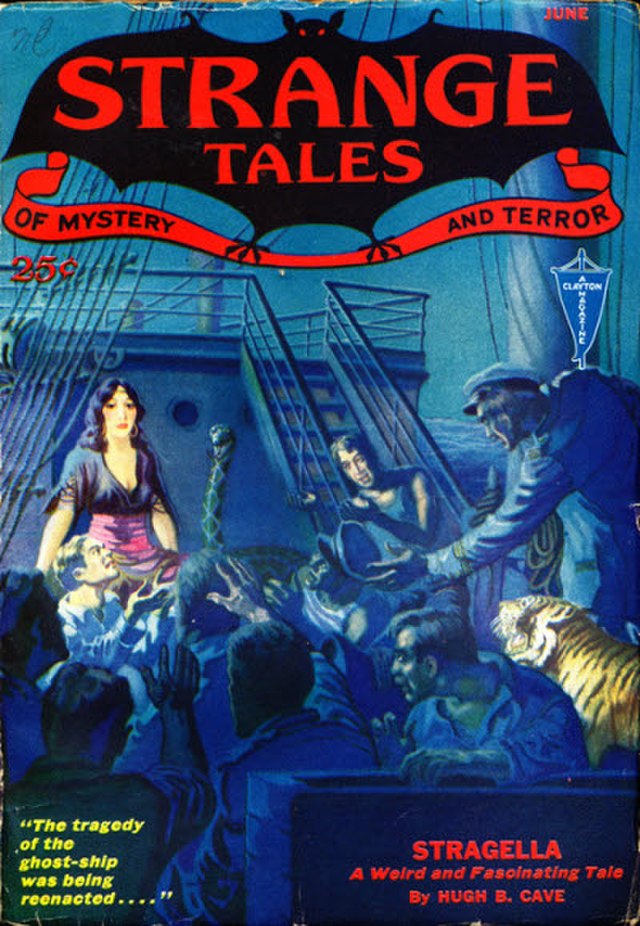 I root for possibilitiescloistered among the charnel and the chumsifting, sorting, weighinghacking meaning from the shadows that hidebetween darkness and light A fisher of deep… 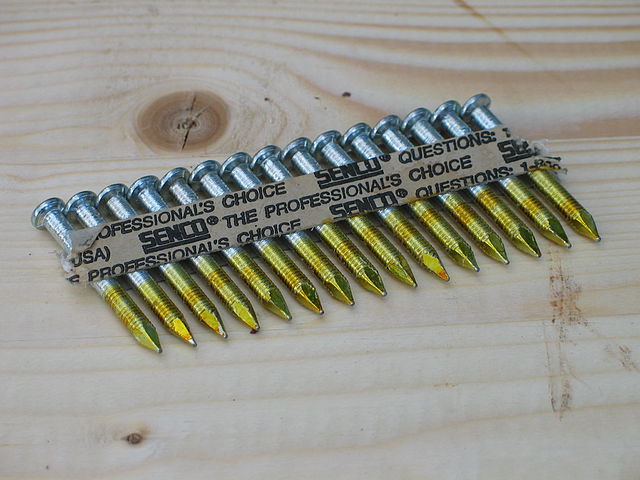 Bass shivered, seven floors above the construction site, his arms and legs wrapped about a single cold girder. He looked up into the dark night… 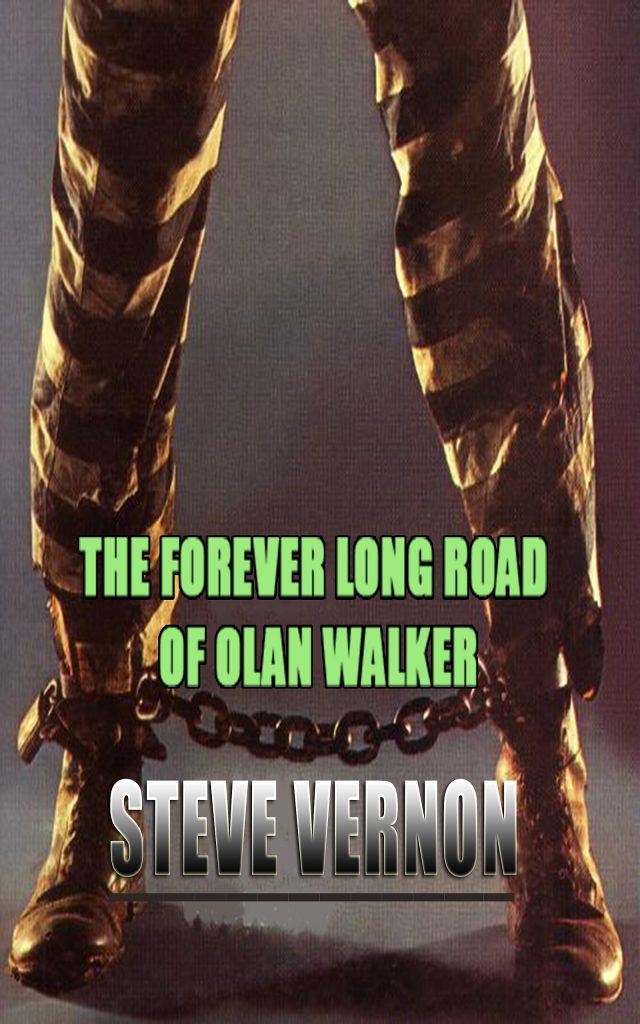 This story is one I am very proud of in that originally appeared in Richard Chizmar’s anthology collection Shivers V (2009). I have long been… 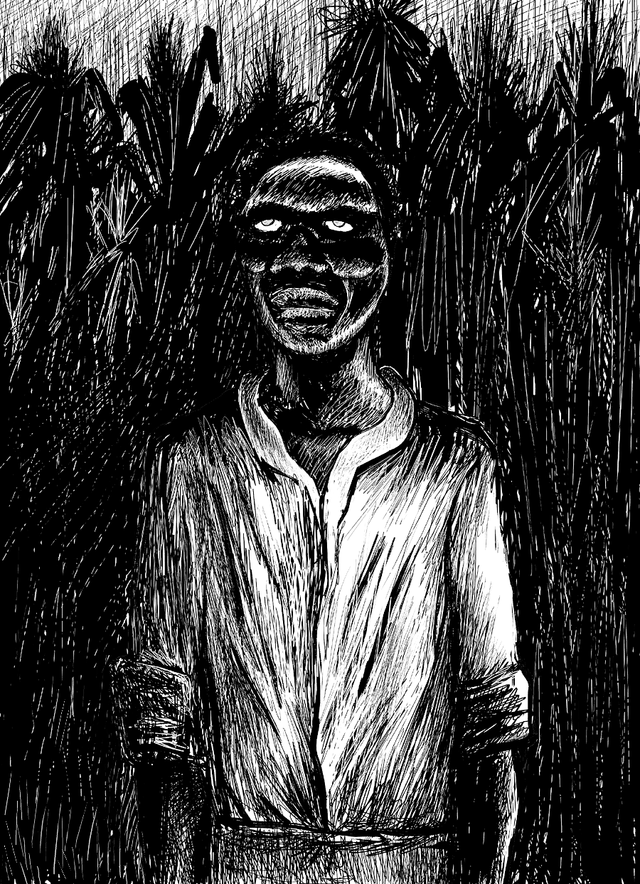 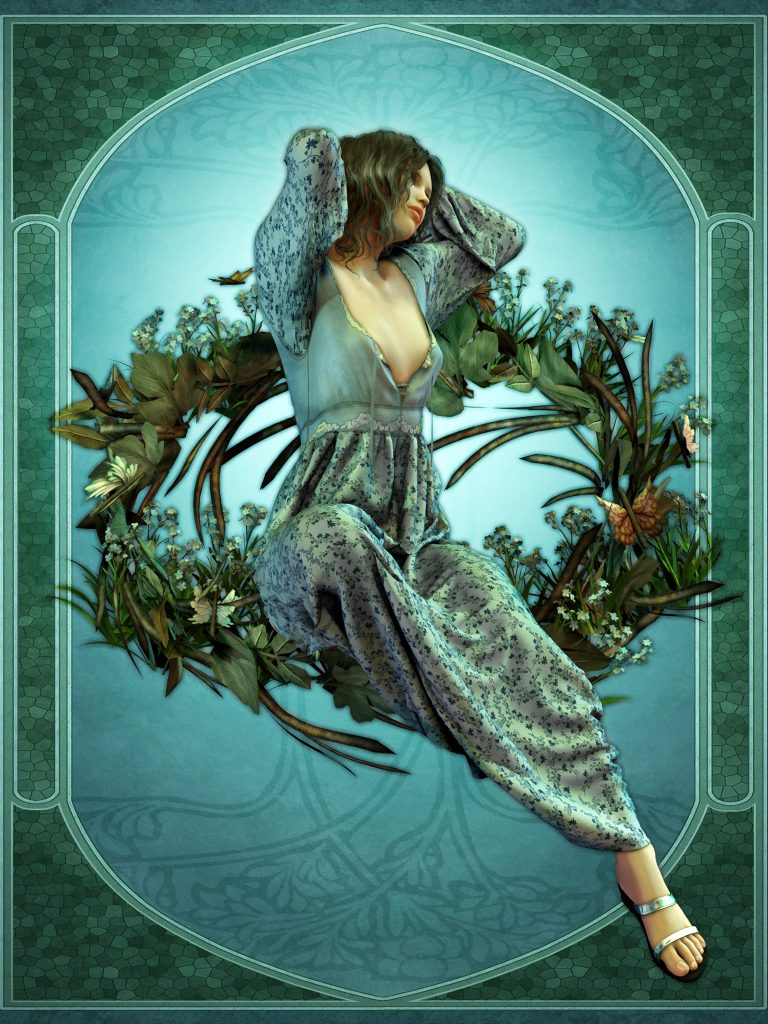 All that Ramsey wanted was a little bit of luck and a whole lot of gold. Little does he know, but a simple walk through…

THE WISHING RING OF OLD QUEEN MAAB (A story of love, magic, and fantasy)
We use cookies on our website to give you the most relevant experience by remembering your preferences and repeat visits. By clicking “Accept”, you consent to the use of ALL the cookies.
Cookie settingsACCEPT
Manage consent