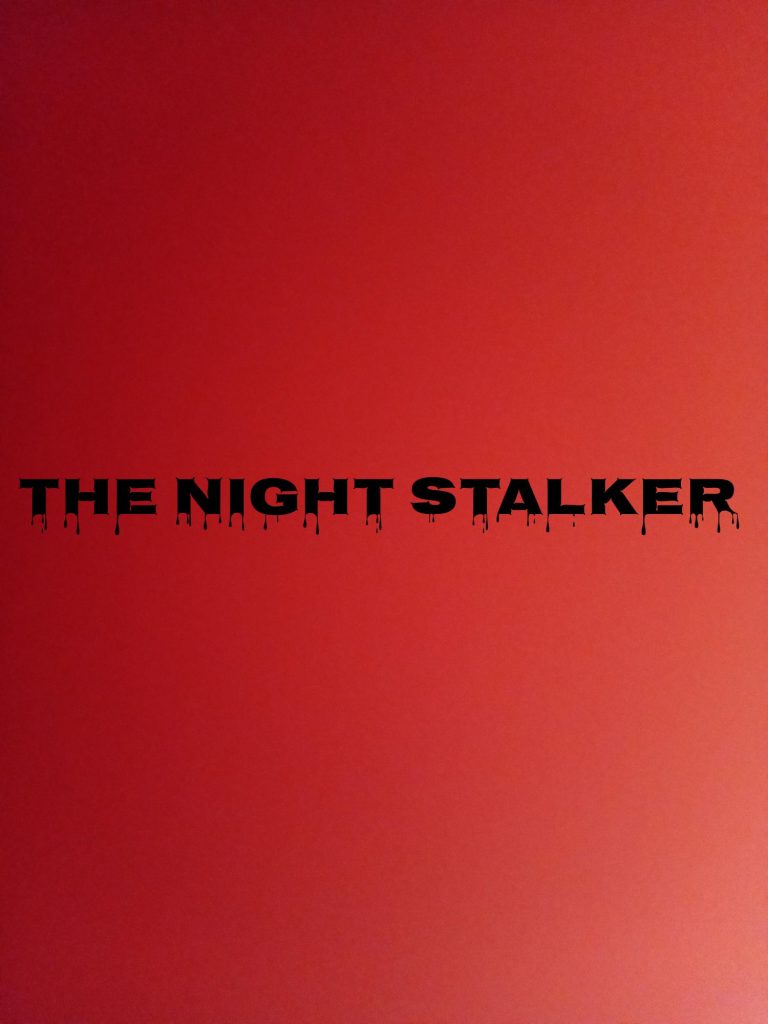 The street seemed eerie and deserted as I made my way towards my apartment, which was situated on the other end of town. I had…

The pure white sails flailed in the sea breeze as the sun set below the horizon, casting an orange and purple sky. The sea waves…

“I’ve already told you, officer. I wasn’t even in Bristol that night. Why don’t you believe me?” I wept. Tears streamed down my cheeks as… 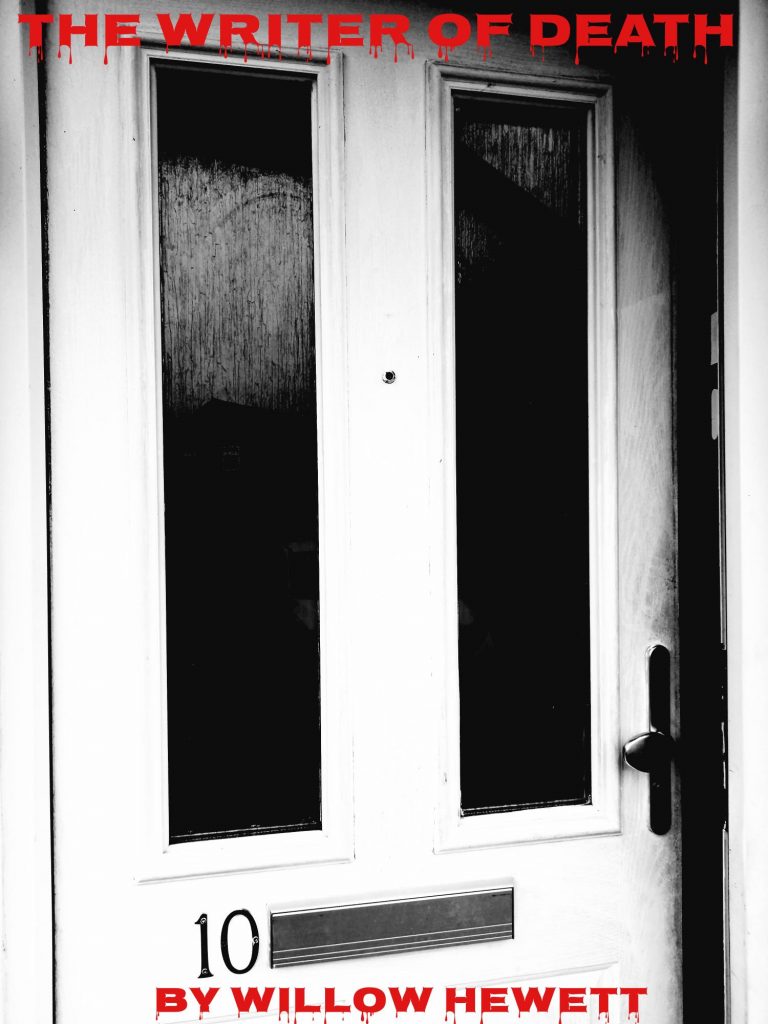 The bright yellow cab came to a screeching halt, splashing droplets of water across the sidewalk. I could hear the rumbling of the exhaust as…

The Writer Of Death
We use cookies on our website to give you the most relevant experience by remembering your preferences and repeat visits. By clicking “Accept”, you consent to the use of ALL the cookies.
Cookie settingsACCEPT
Manage consent