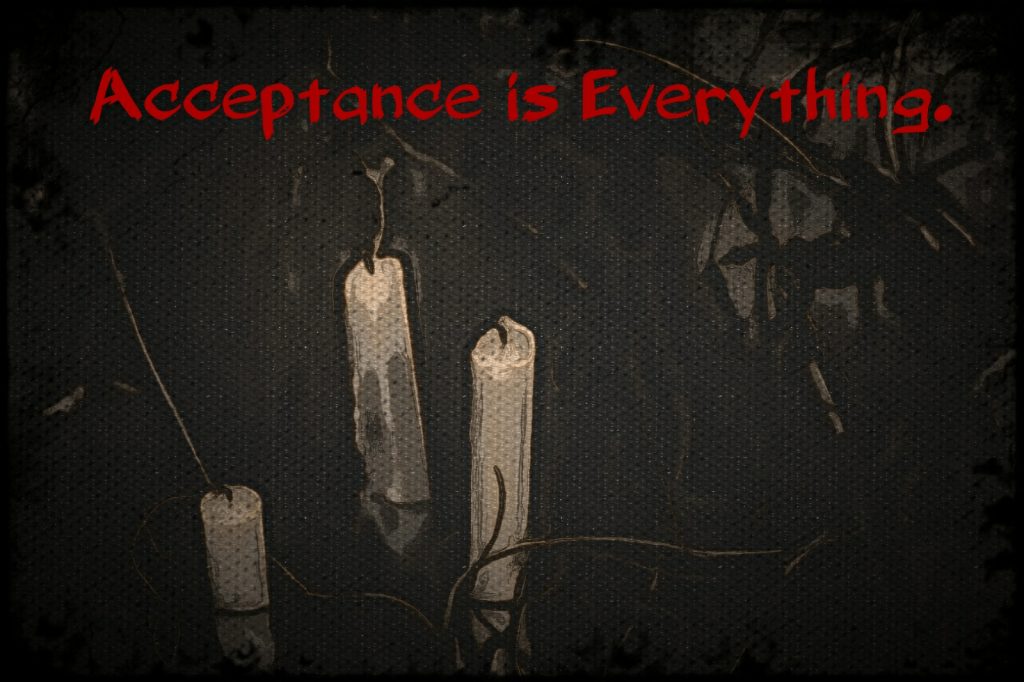 The day I killed my best friend, I was pretty nervous, but as I plunged the knife through her throat, I decided killing someone was… 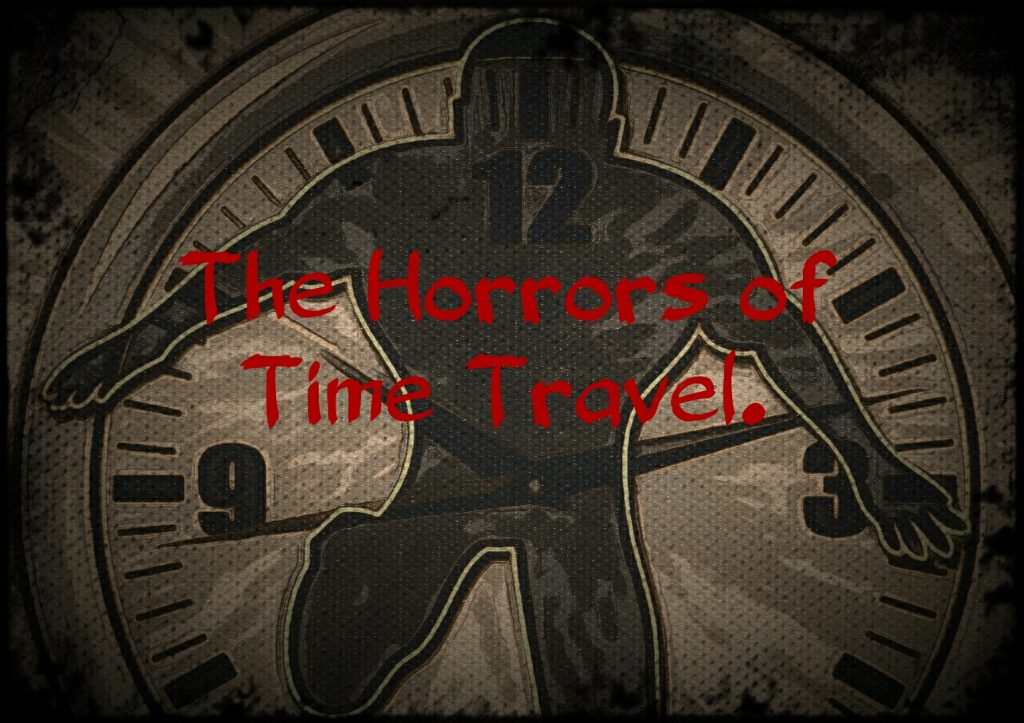 We’re heading into a new, utopian age of progressive enlightenment, or so the media said constantly. I called bullshit because I’d spent my life watching… 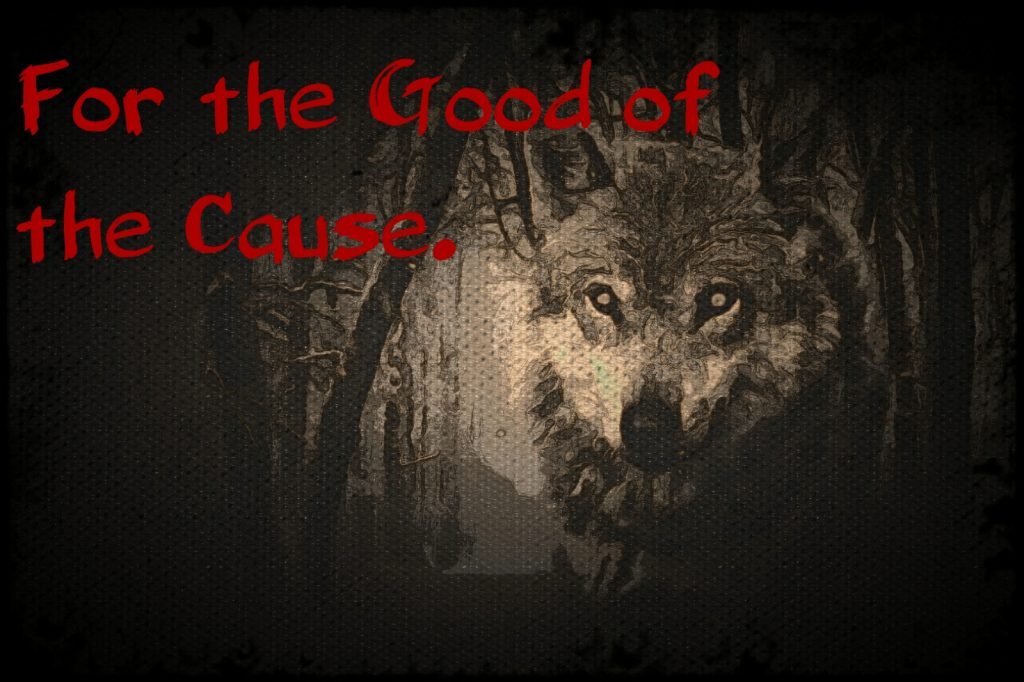 Hannah laid the binoculars on the dash and started the car. She had spent nearly a month staking out the old man’s place and it… 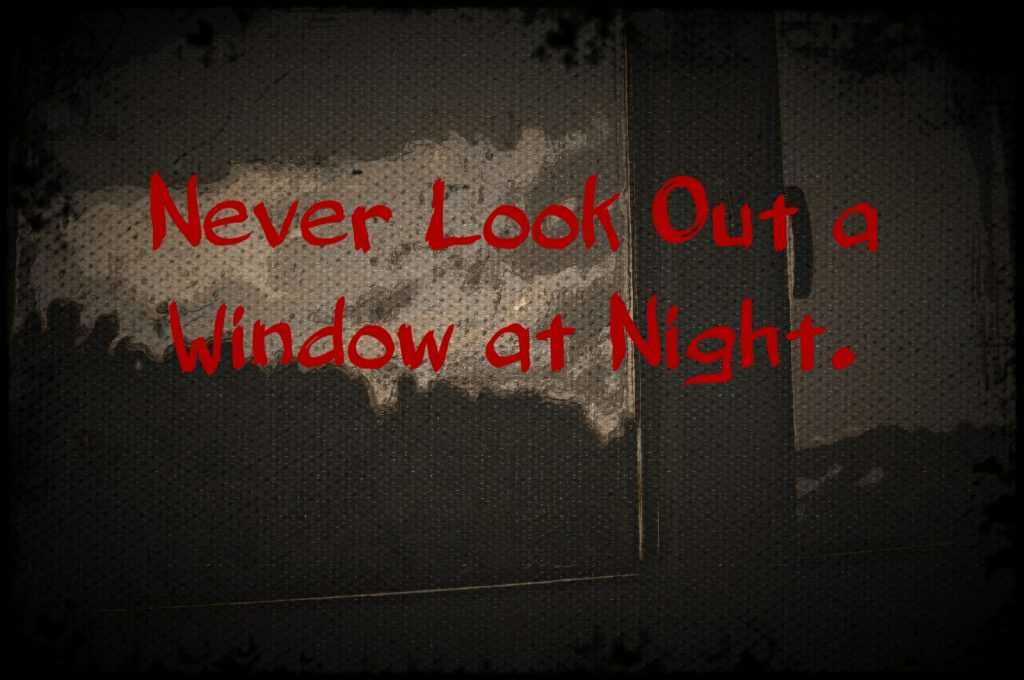 I was always told not to look out a window at night, because you might not like what’s looking back at you. They call this… 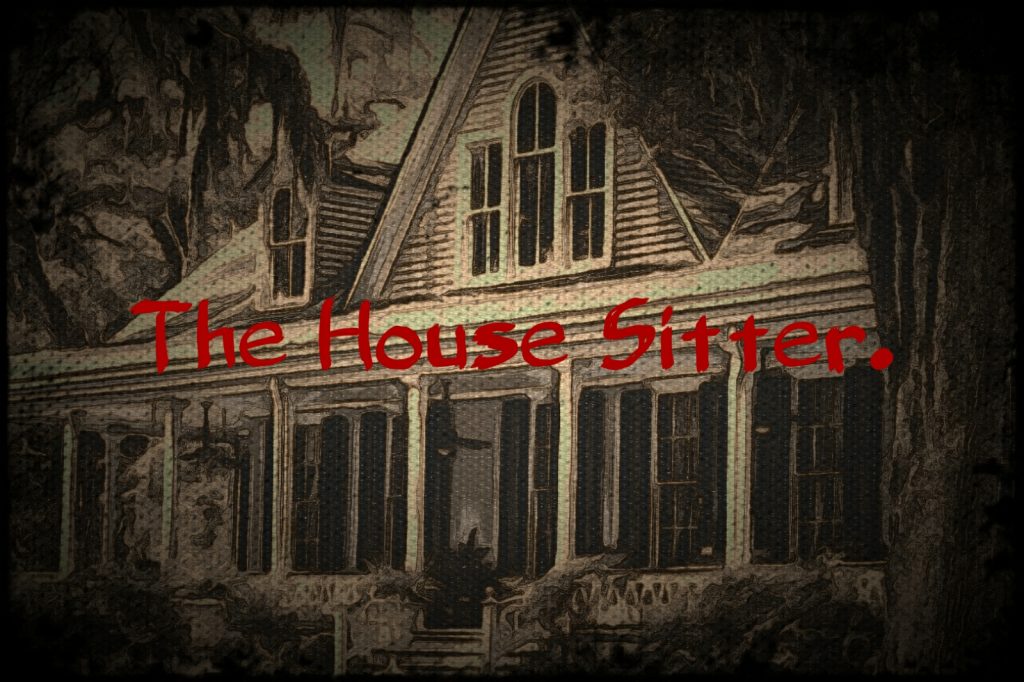 I saw the ad in the newspaper and knew it was just what I was looking for. I’m pretty sure everyone at one time or… 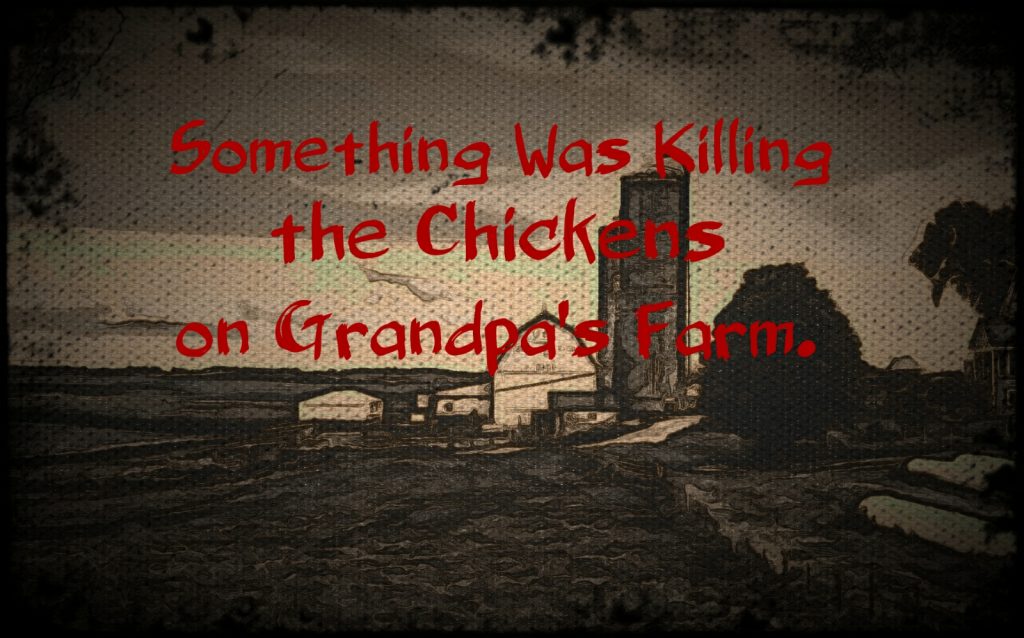 “There’s a whole world out there. You just have to look.” My father has said that my whole life, but until about five years ago,… 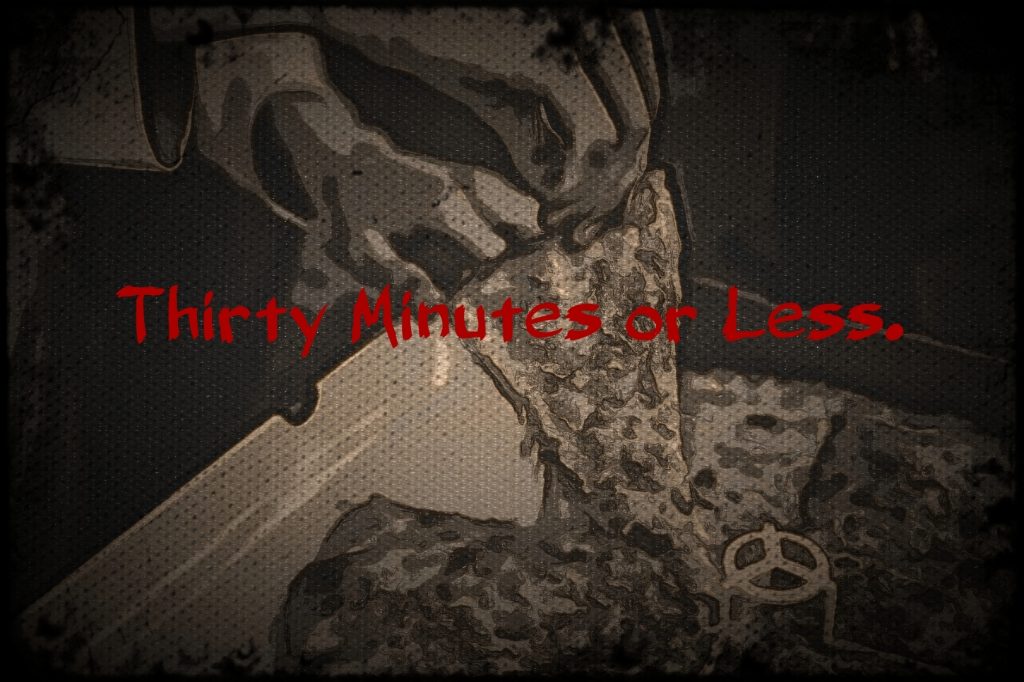 David hung up the phone and looked at the clock. “Thirty minutes or less,” he said enthusiastically. With anticipation, he went into the kitchen and…

Thirty Minutes or Less.
We use cookies on our website to give you the most relevant experience by remembering your preferences and repeat visits. By clicking “Accept”, you consent to the use of ALL the cookies.
Cookie settingsACCEPT
Manage consent