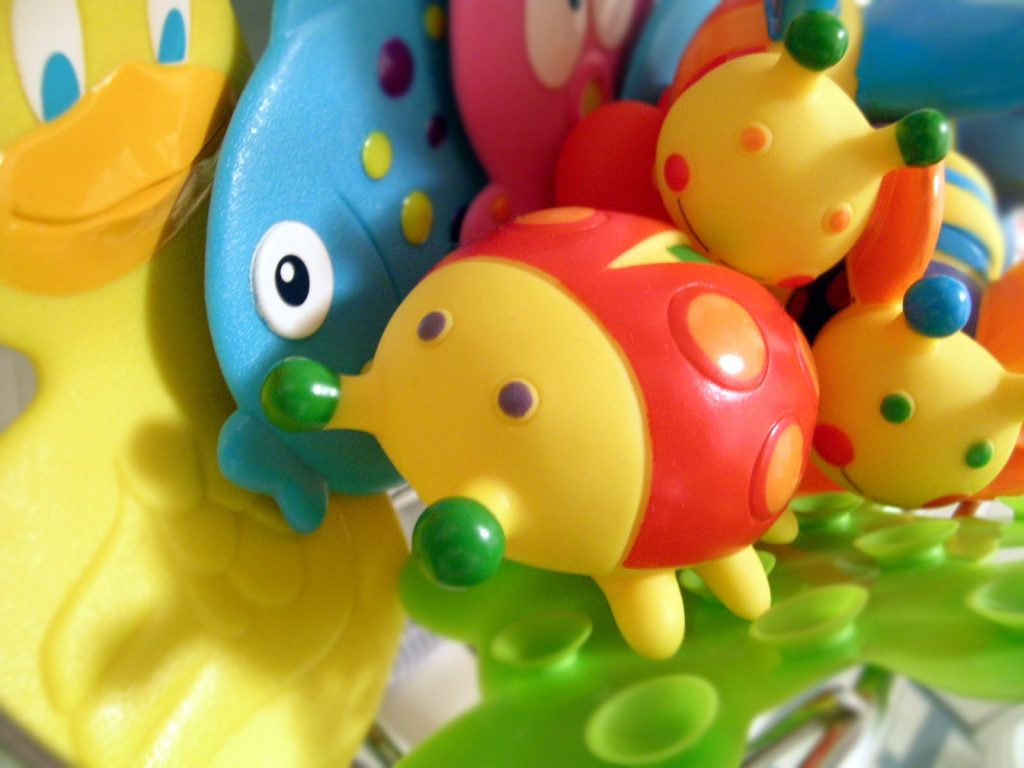 Image by Jetlovski via Morgufile Attention Higgly Piggly Supermarket Shoppers! We’d like to express our appreciation for your patience as we continue to experience delivery… 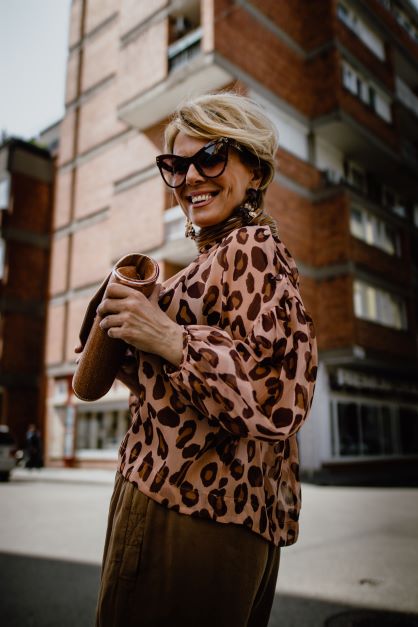 Photo by Roland Denes on Unsplash All it takes is pricey moisturizer and the self-control not to throat punch people. Aren’t you sweet? I bought… 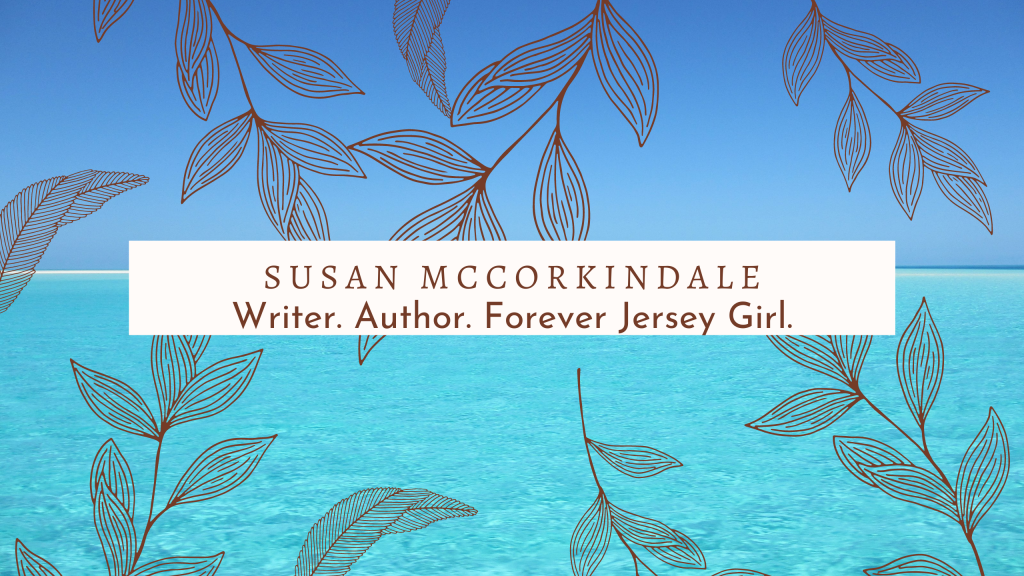 Hi! I’m Susan McCorkindale. I’ve been writing since my parents gave me my first black and white composition notebook when I was about four. My…

Or, why you should never take makeup direction from Dopey Photo by Ivan Aleksic on Unsplash I have a bone to pick with the beauty…

Photo by Neil Soni on Unsplash I envy people who can hop in their car and take off cross country without a moment’s hesitation. You…

Photo by Justin Morgan on Unsplash I used to love Reader’s Digest. I’d buy it at the supermarket. Steal my mom’s copies and any I… 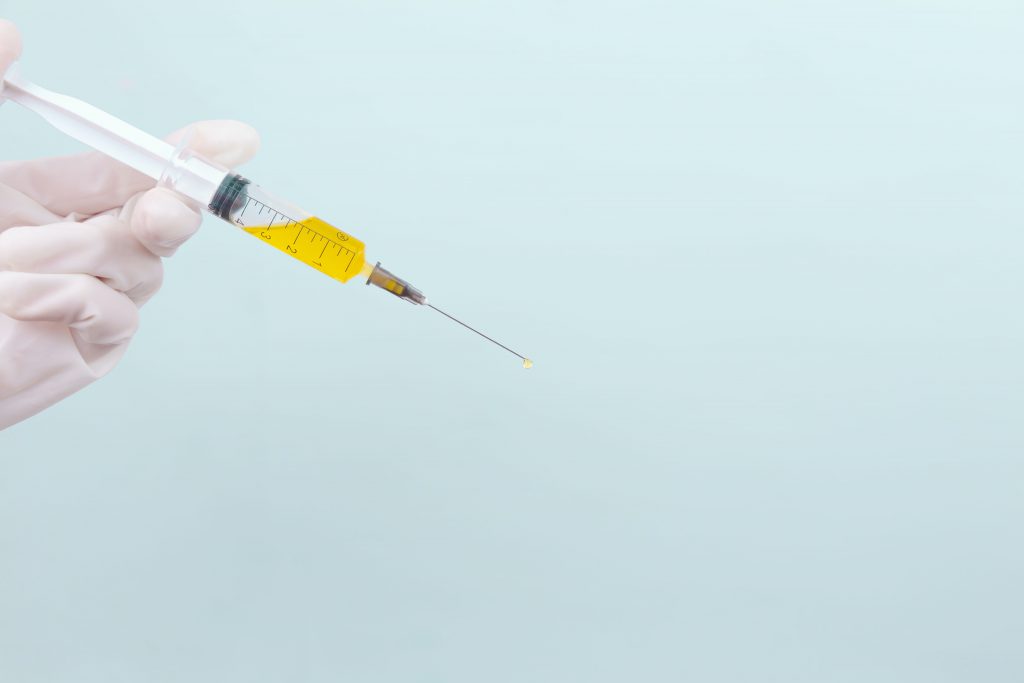 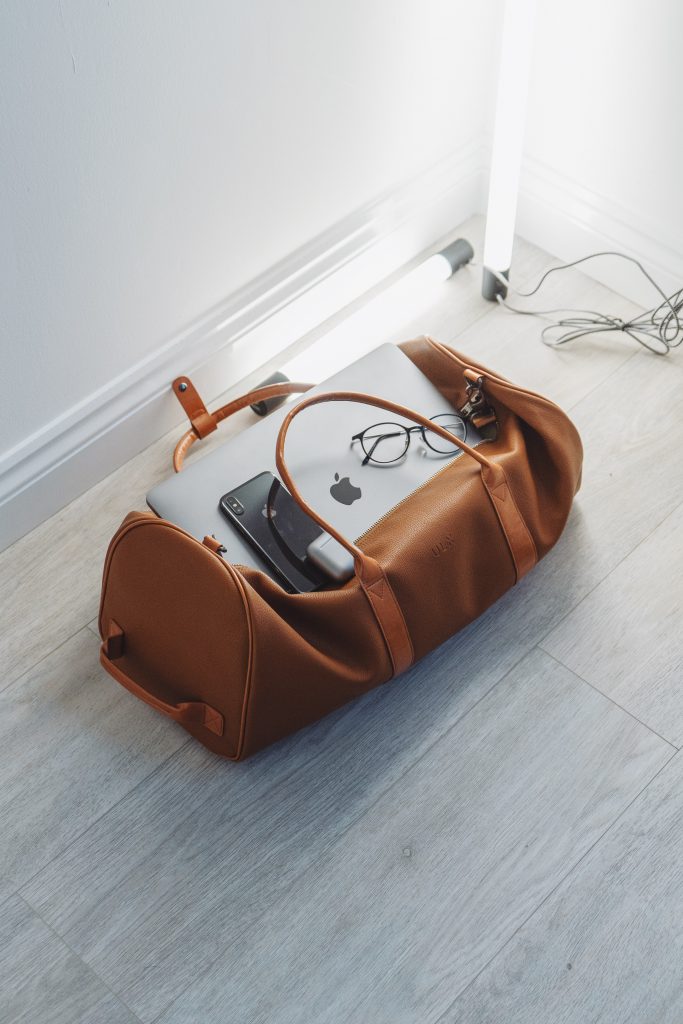 On what was probably our first trip together, before my husband became my husband, I stood outside Dulles airport waiting for him to park the… 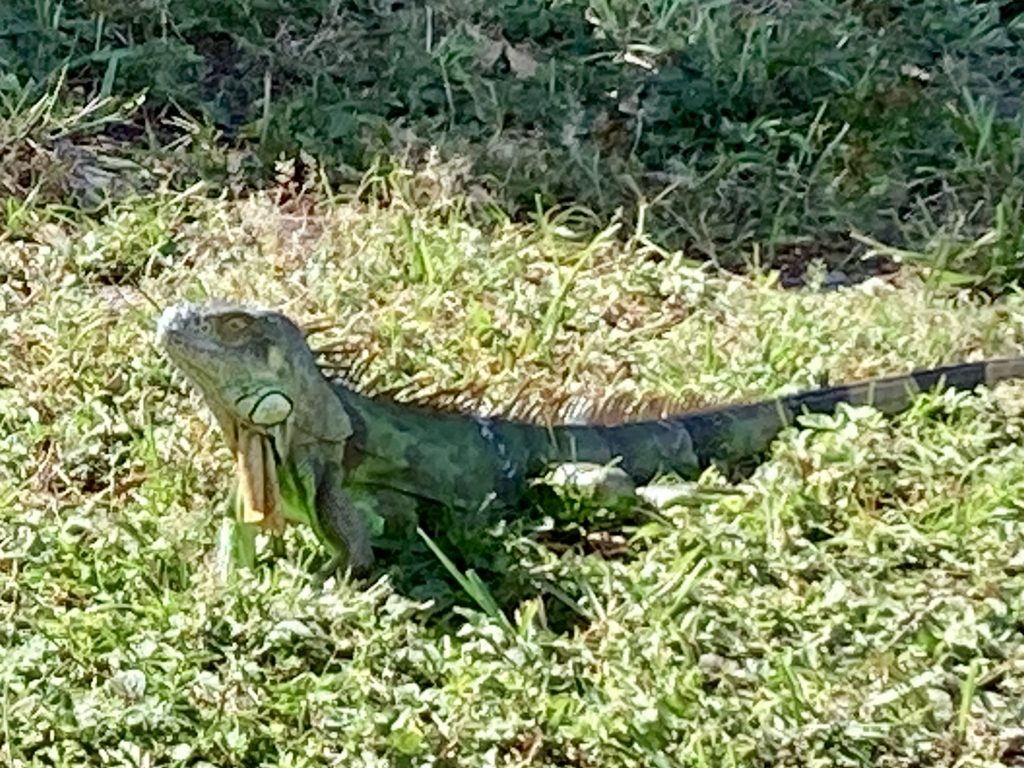 I’m on a quest to take a selfie with an iguana. And it might not be too difficult to do. There’s one that lives right…

Can you make an iguana sit for a selfie? Better question: Can I?
We use cookies on our website to give you the most relevant experience by remembering your preferences and repeat visits. By clicking “Accept”, you consent to the use of ALL the cookies.
Cookie settingsACCEPT
Manage consent