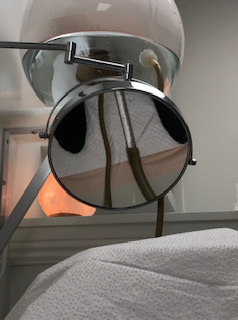 Vomiting parasites out both ends uncontrollably. I had burst the tubing. Shit was everywhere! My eyes snapped wide open, body in a light sweat, heart…

Heal Thyself a Holistic Approach: My Colonic Journey
We use cookies on our website to give you the most relevant experience by remembering your preferences and repeat visits. By clicking “Accept”, you consent to the use of ALL the cookies.
Cookie settingsACCEPT
Manage consent