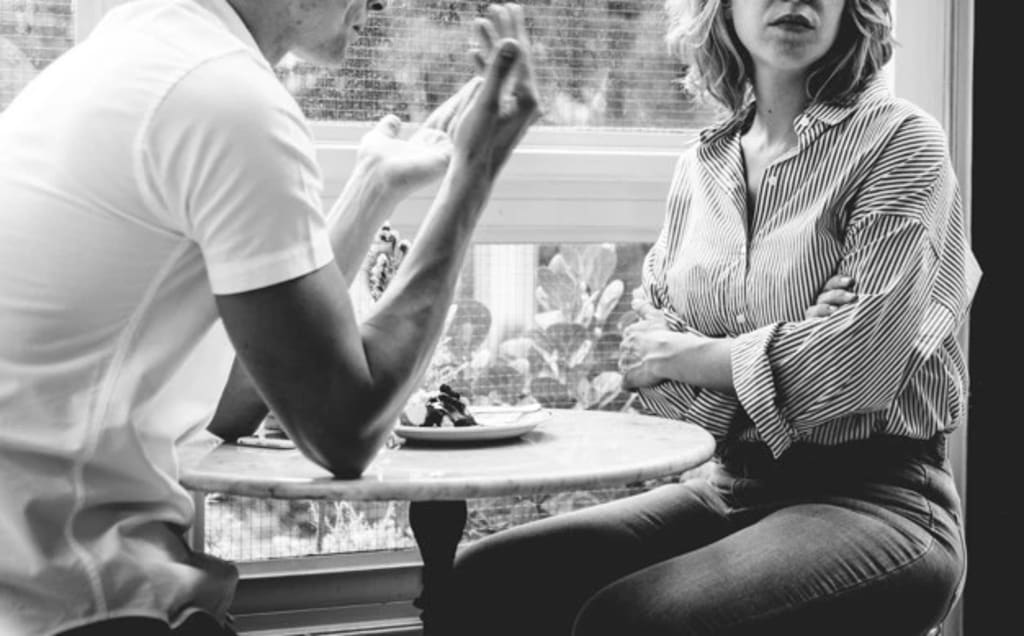 There was an unusual silence that enshrouded Bill and Karina. Bill didn’t think much about the lack of conversation, his mind much more focused on…

Immortal Affairs
We use cookies on our website to give you the most relevant experience by remembering your preferences and repeat visits. By clicking “Accept”, you consent to the use of ALL the cookies.
Cookie settingsACCEPT
Manage consent