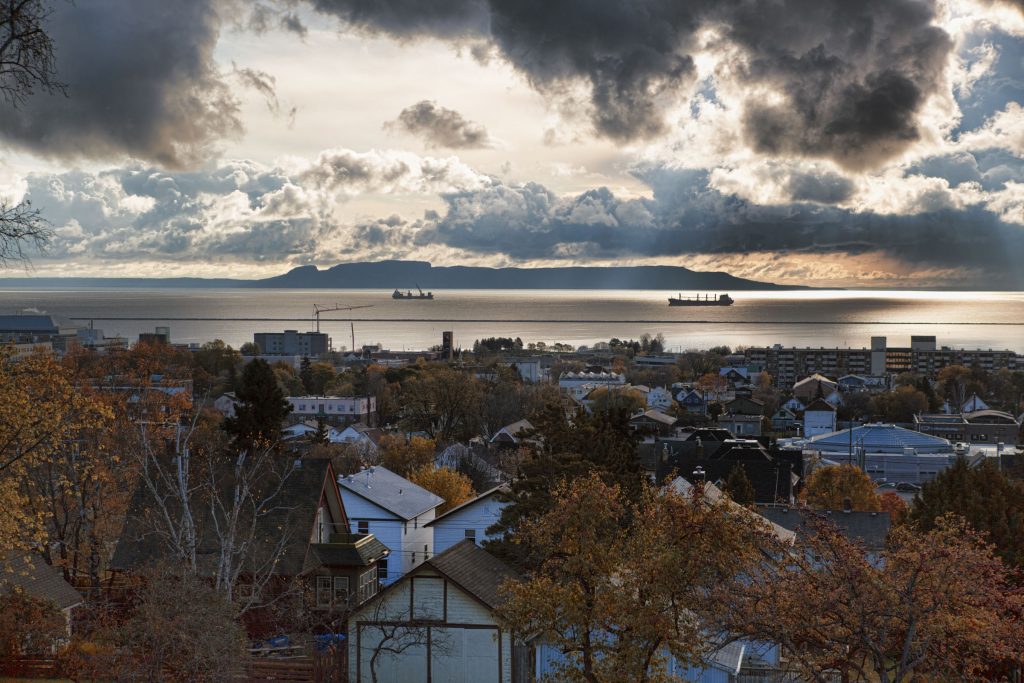 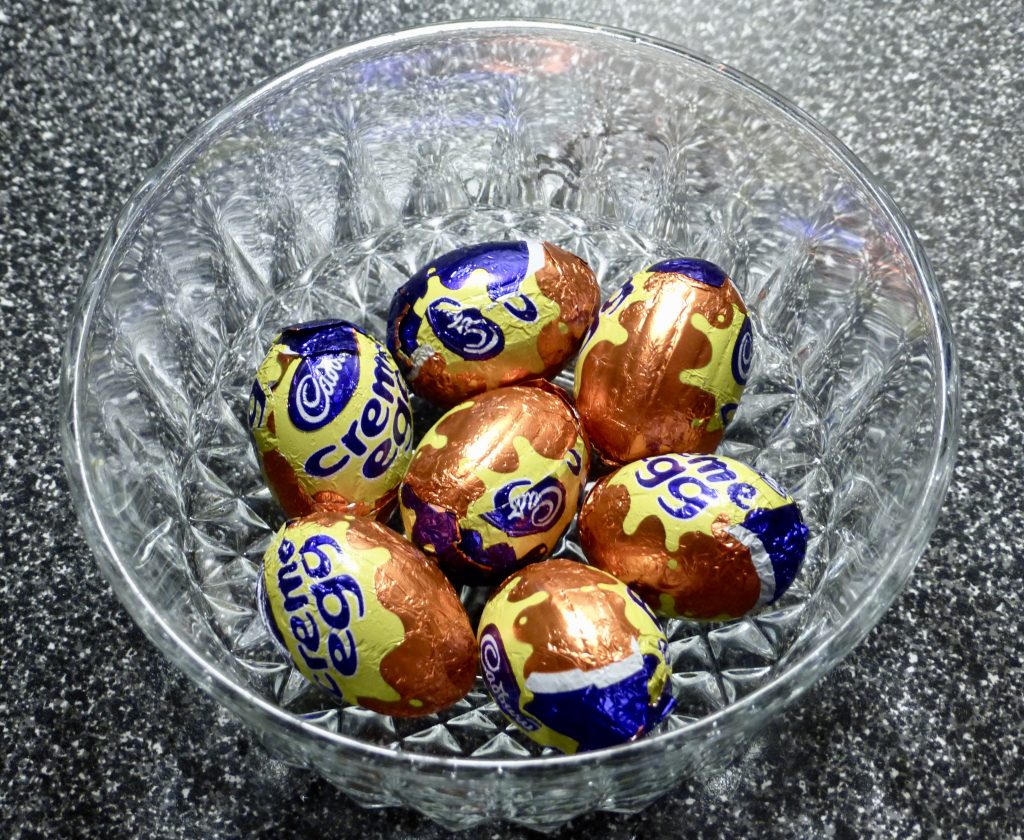 “Are you ready for Easter”? the grocery store greeter asked, assuming we celebrated Easter. “No”, came my reply, which was true because I am never…

March 8, 2021 Nature Rules “Rules”, he muttered to himself. His eyes squinted and shuttered the glare as he gazed out his East facing window…

The Slide Rule
We use cookies on our website to give you the most relevant experience by remembering your preferences and repeat visits. By clicking “Accept”, you consent to the use of ALL the cookies.
Cookie settingsACCEPT
Manage consent