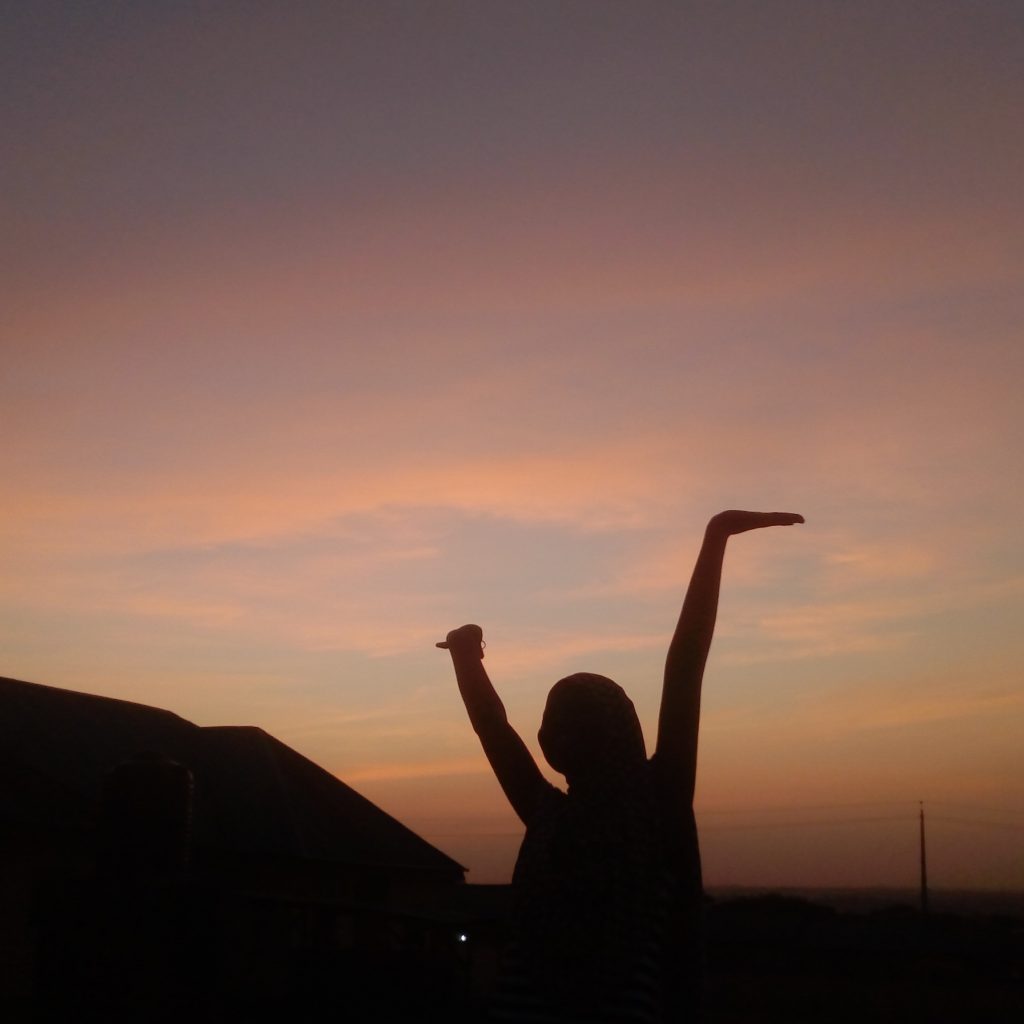 Rhea drove hurriedly to work. She checked her wristwatch and saw it was noon; she was so late. She dashed to the elevator greeting the… 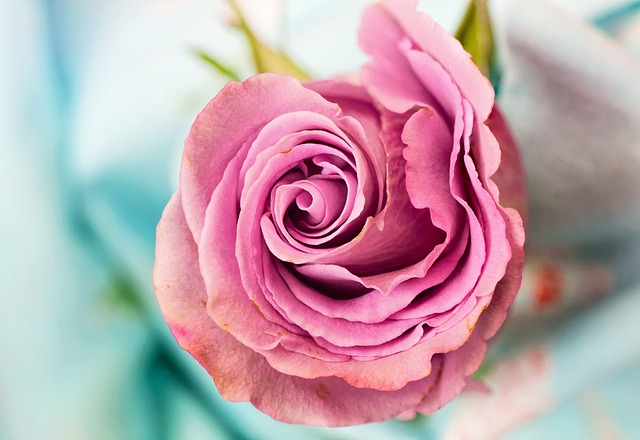 The morning air was always chilly in early August in Alberta, Canada. Although Rhea Garcia had been living here for the past two years, she…

Rhea's Chance at Love (Part I)
We use cookies on our website to give you the most relevant experience by remembering your preferences and repeat visits. By clicking “Accept”, you consent to the use of ALL the cookies.
Cookie settingsACCEPT
Manage consent