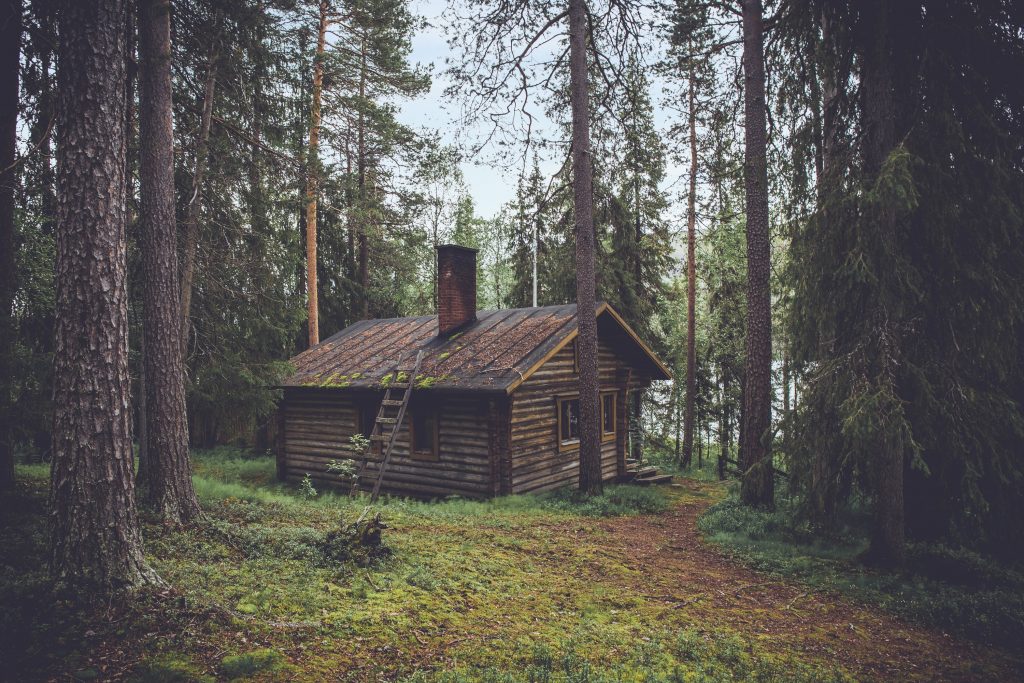 The cabin in the woods had been abandoned for years, but one night, a candle burned in the window. That means someone is confessing again.… 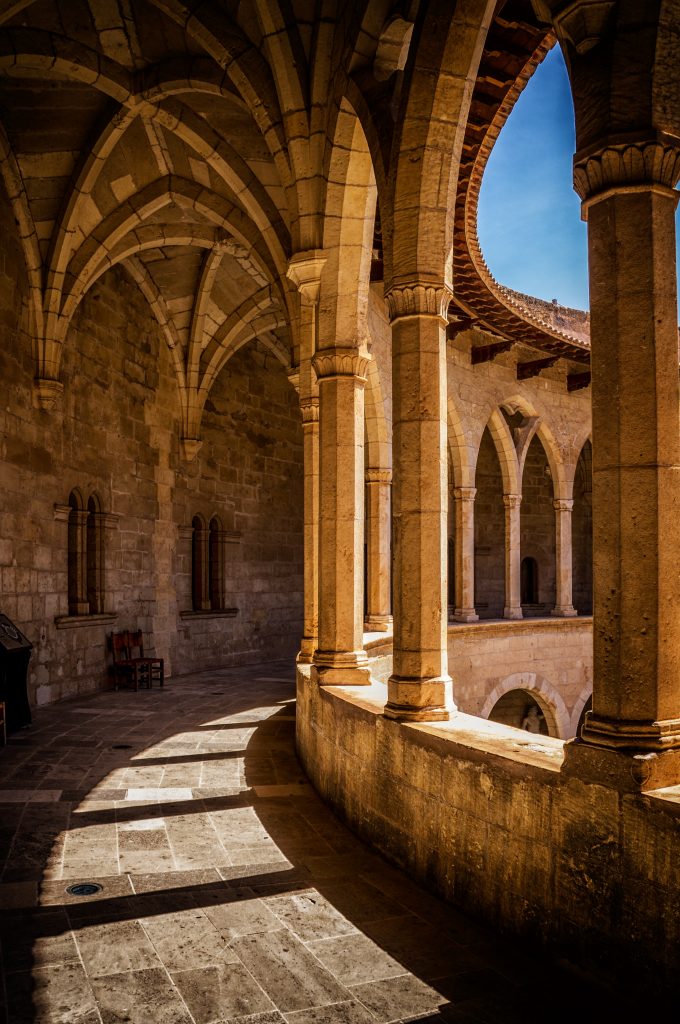 Nobody expected to ever see dragons returning to the Valley. Tales were told that once, long before the Great War, a dragon being spotted anywhere… 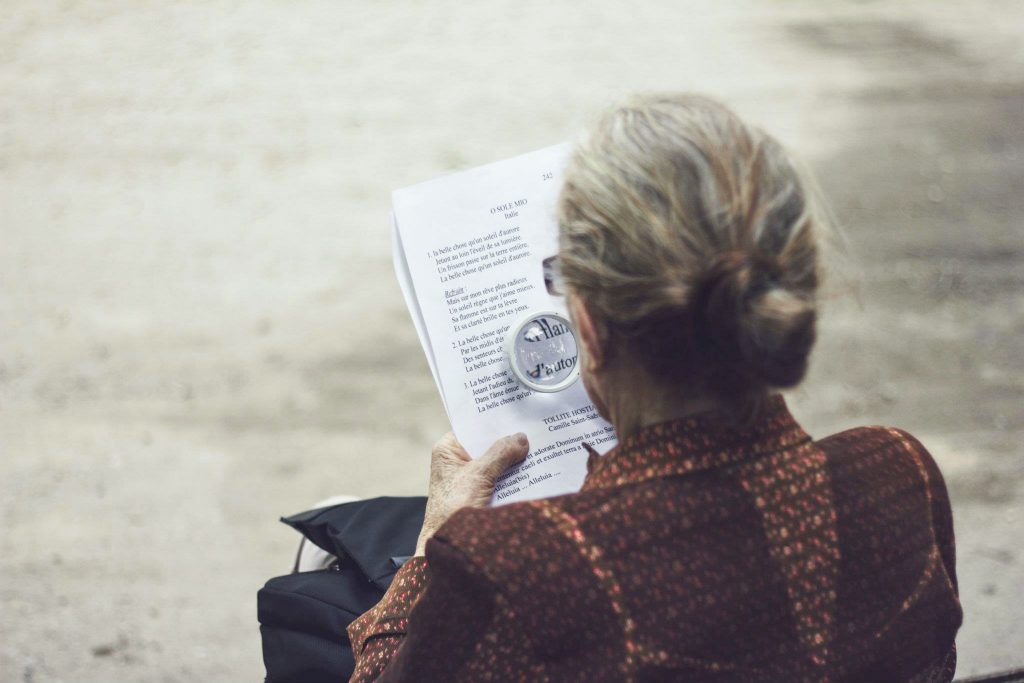 Image by Clement Falize on Unsplash (open licence) My grandmother became a Reader in her late 80s, by accident. Her early education in the east…

Grandma, Dostoevsky, and the emotional pull of literature
We use cookies on our website to give you the most relevant experience by remembering your preferences and repeat visits. By clicking “Accept”, you consent to the use of ALL the cookies.
Cookie settingsACCEPT
Manage consent