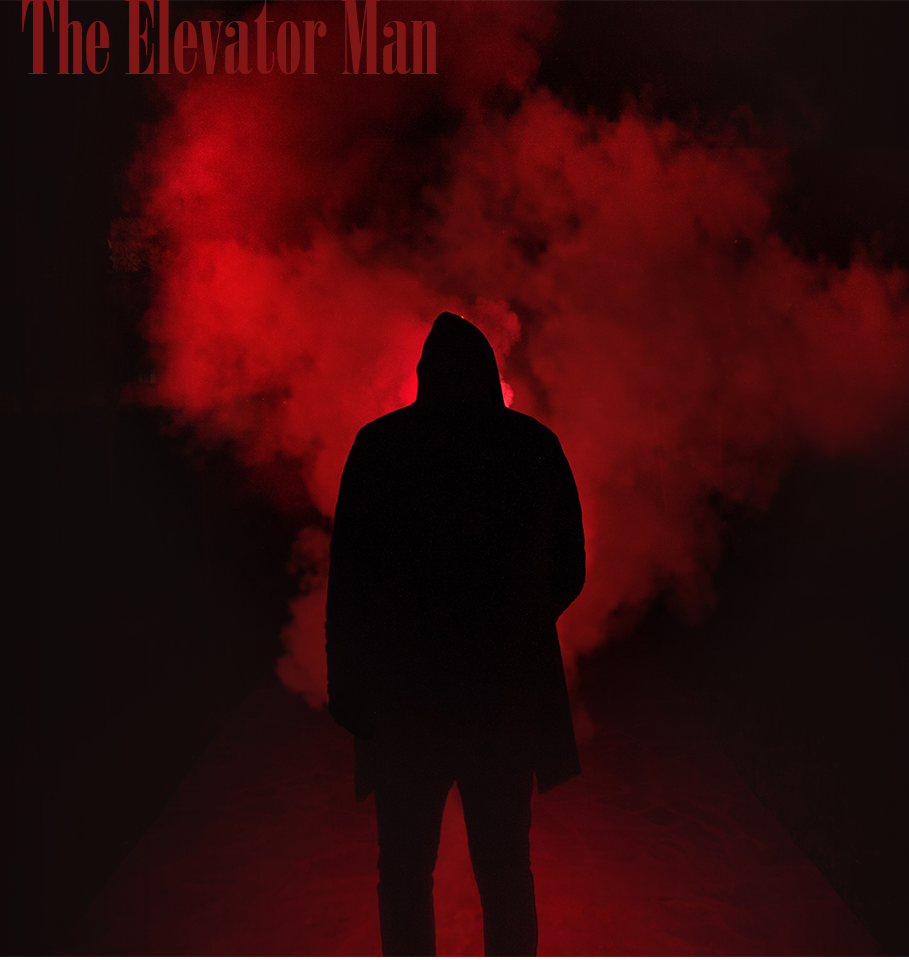 Chapter 1: “Is that all you remember?” The tall, hatted man asked in a calm but concerned voice. He looked down to the shaken woman…

“Oh. Thank you,” Joseph said hesitantly as the kid hurried back to his spot with his siblings. Joseph and Marko walked away awkwardly in silence,… 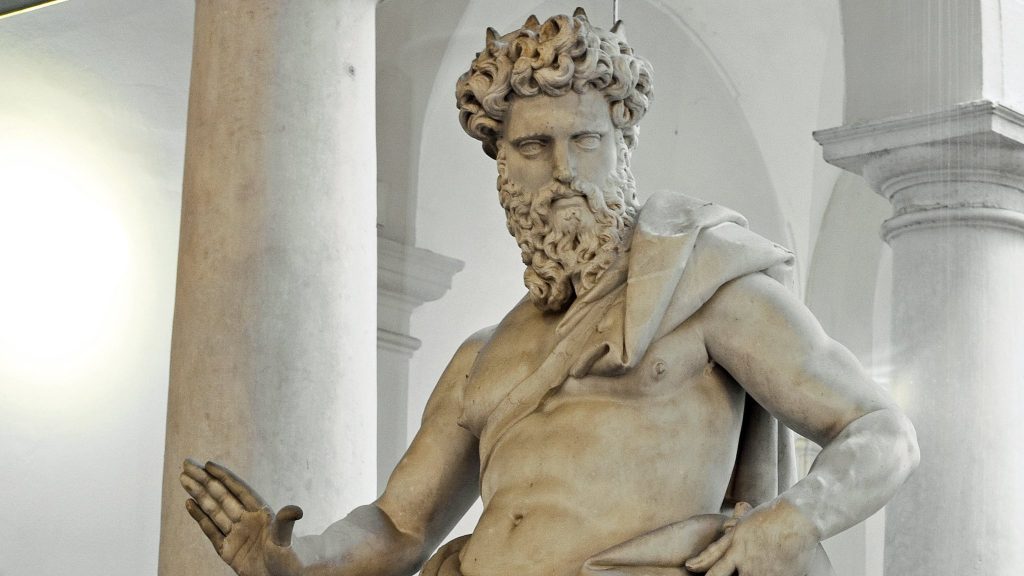 Hachas, The King of the Gods Prologue In this story of mythological fiction, Zeus serves as the main protagonist. In this interpretation, Zeus fulfills his…

Joan and Holly approached the Tellithun Library, seeking new information on The Devil’s Rain. They walked through the large glass doors and stopped suddenly. “Where…

Chapter 2: After taking a hot shower and getting properly dressed in a comfortable pair of gym shorts and a clean, unwrinkled, red t-shirt, Joseph…

The Devil’s Rain was unlike anything Joseph had ever witnessed before. Even in some of his most nightmarish dreams, the terrors that the rain brought…

The Devil's Rain Chapter 1
We use cookies on our website to give you the most relevant experience by remembering your preferences and repeat visits. By clicking “Accept”, you consent to the use of ALL the cookies.
Cookie settingsACCEPT
Manage consent