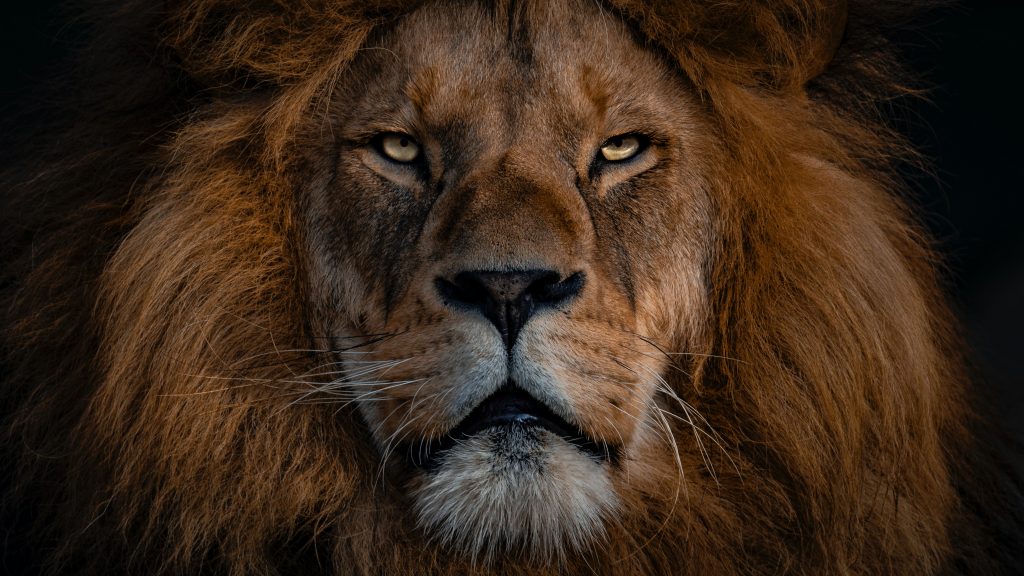 is a beast we feed. The best way to alleviate this sad feeling is to starve any attachment it has on us with purposeful action.… 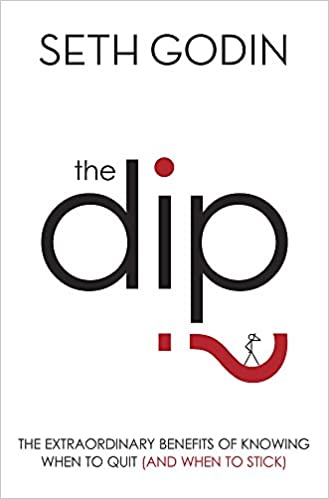 A book review and analysis on the phenomenon ‘the Dip’ by Seth Godin. It looks at how we overcome the obstacle which is progression and…

What I learned about quitting from Seth Godin’s ‘The Dip’
We use cookies on our website to give you the most relevant experience by remembering your preferences and repeat visits. By clicking “Accept”, you consent to the use of ALL the cookies.
Cookie settingsACCEPT
Manage consent