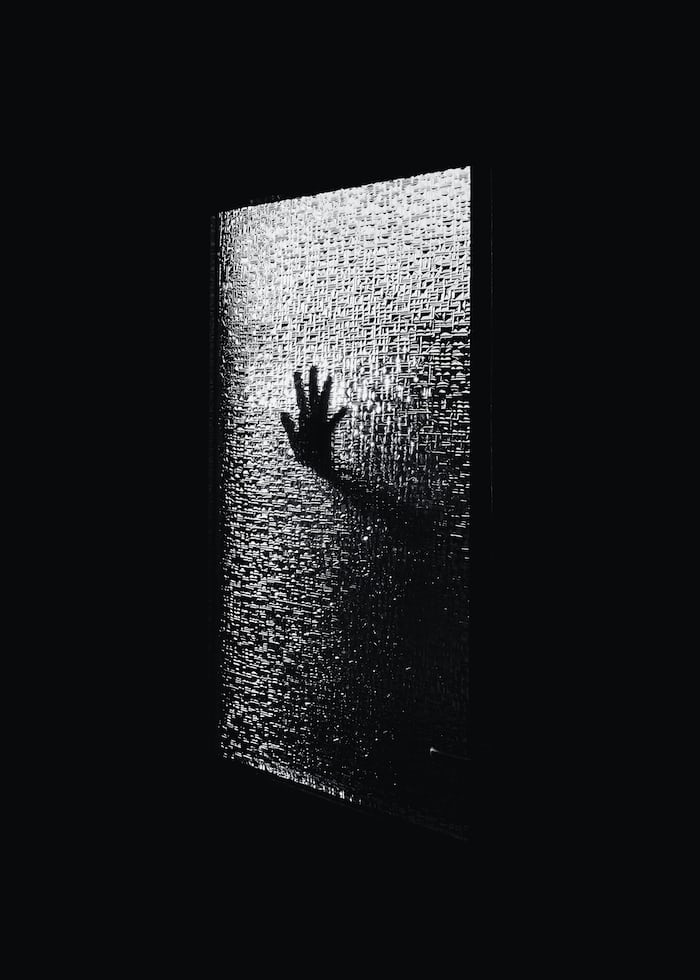 I dreamed of freedom last night, Dreamed that I was on my own Surrounded in my own space With no one to answer to but… 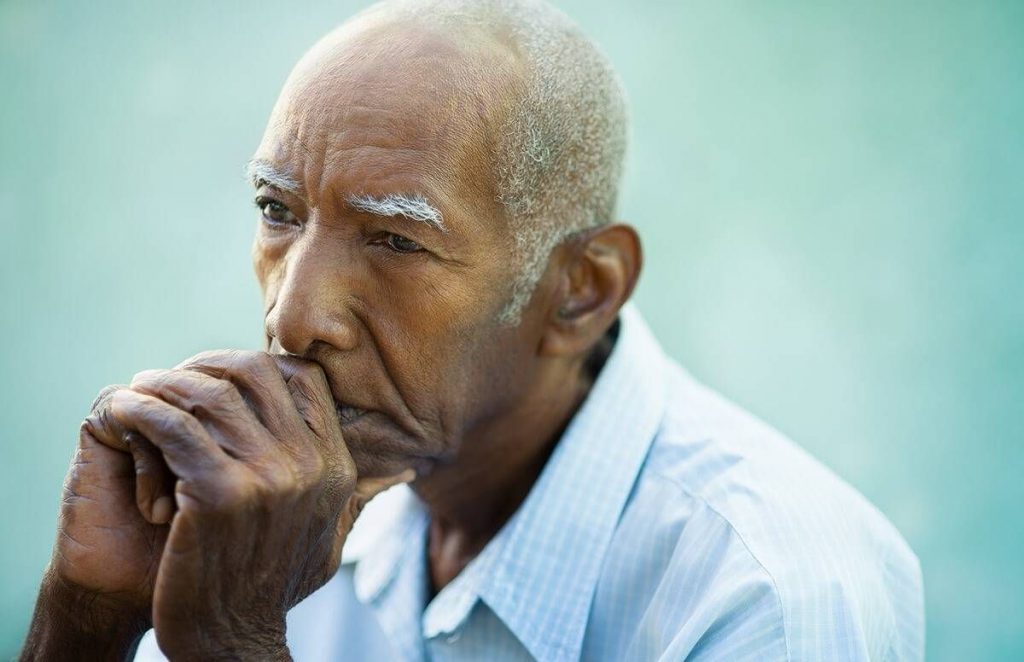 It was a beautiful Spring afternoon in the city of Los Angeles. I had just gotten through with some errands when I stopped at a…

There was once a place known by a handful of teenagers in South Central Los Angeles during the early 2000s. It was sort of like…

The Soda Pop - A Teenage Hood Romance
We use cookies on our website to give you the most relevant experience by remembering your preferences and repeat visits. By clicking “Accept”, you consent to the use of ALL the cookies.
Cookie settingsACCEPT
Manage consent