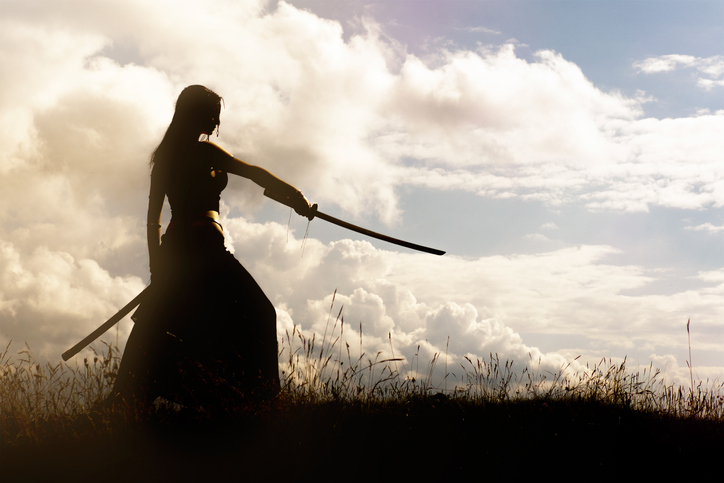 You thought you won me over. I was your conquest to overcome, the game to defeat. For two long months you pursued me You got… 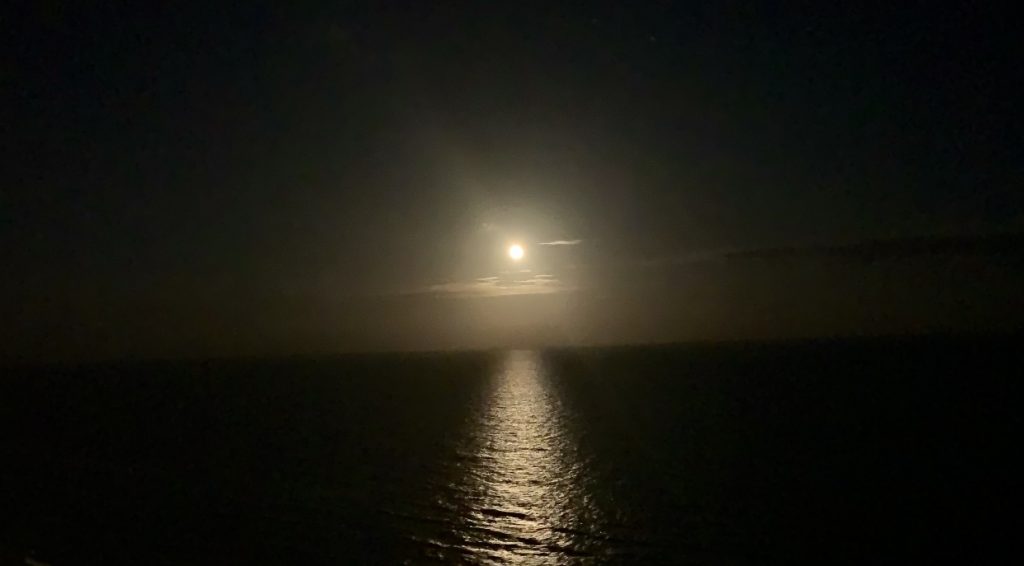 Dear Ocean, I fear I never escaped the power you held over me. Your waves drew me in and suffocated me, but I woke the… 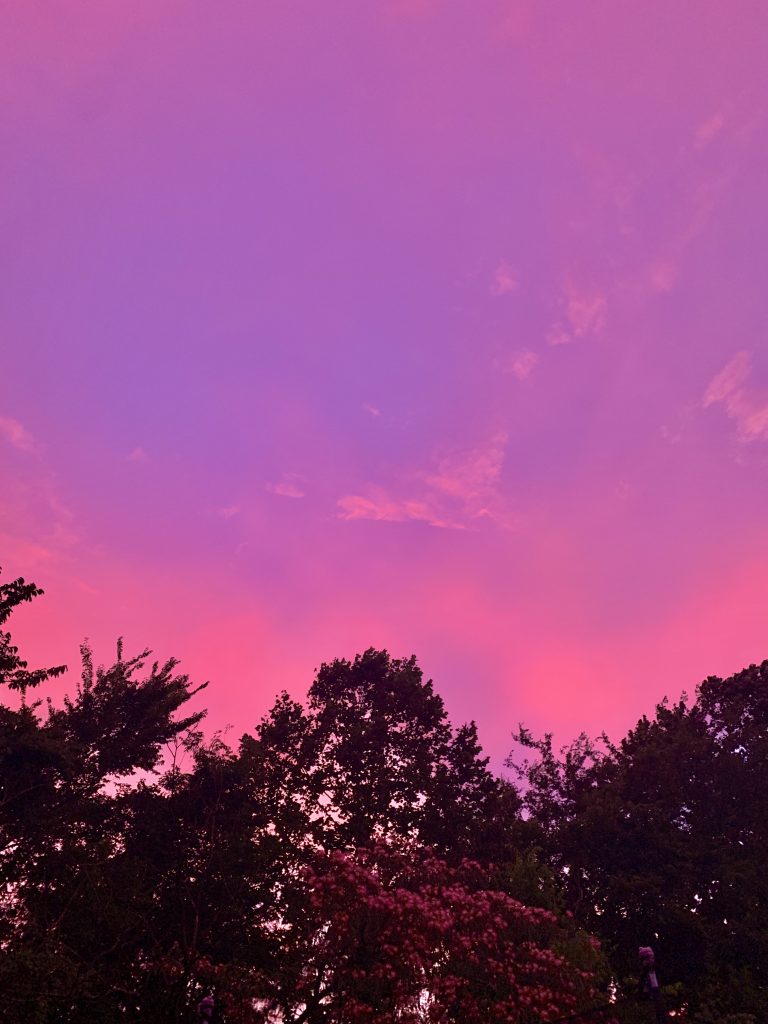 Look up at thestars and see how they illuminate the night skyThey may fadebut their strength never dies. Remember theFlowers and watch how they bloomTheir petals bend to the rain, yetit is… 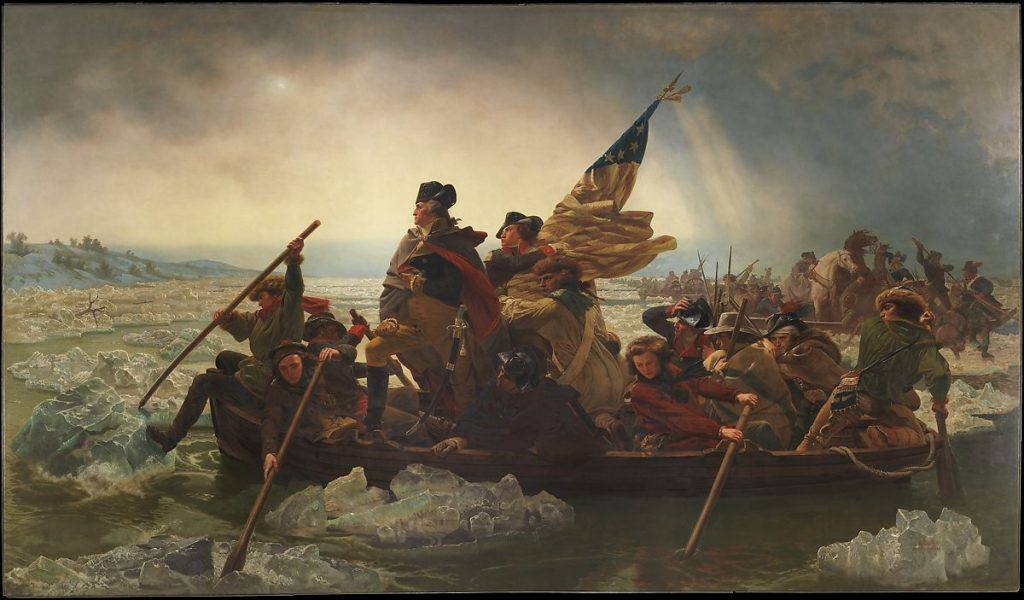 The clean array of white, now stained with redNature and man sewn together with threadThe screams of mortals match the howling breezeas the taunting snow…

The Nature of War
We use cookies on our website to give you the most relevant experience by remembering your preferences and repeat visits. By clicking “Accept”, you consent to the use of ALL the cookies.
Cookie settingsACCEPT
Manage consent