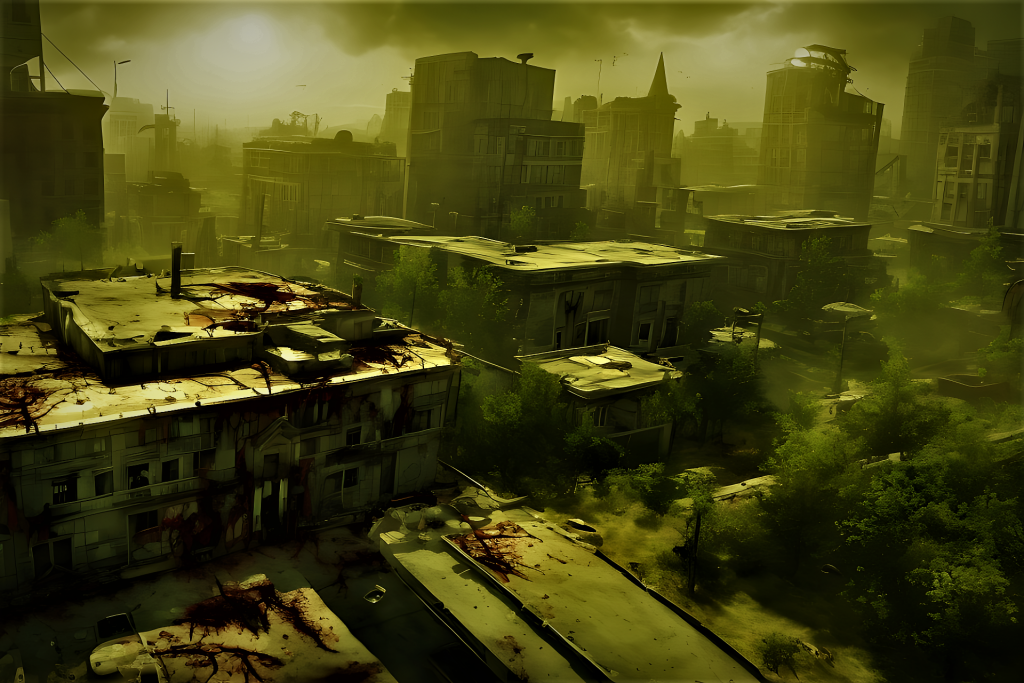 Image by the author using Stable Diffusion and photo editing software. I stood on a dilapidated rooftop, surveying the desolate city before me. Crumbling structures,… 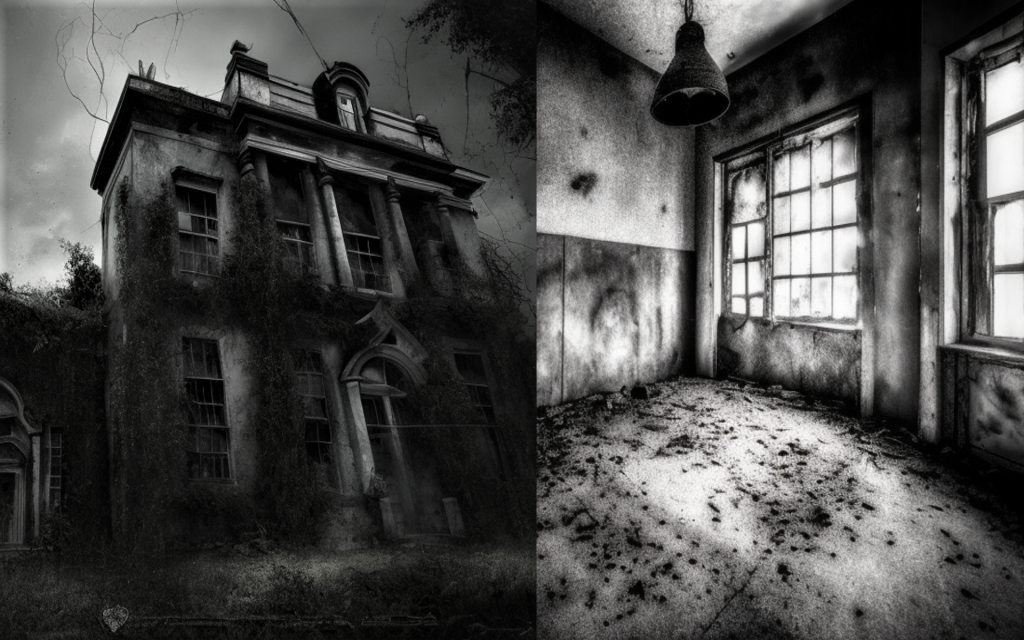 Tommy pushed past Jamal, holding his camcorder. He pointed it at Ellie’s face, capturing her frown on the viewfinder. Ellie, feeling invaded, pushed the camera…

Asylum Hallucinations
We use cookies on our website to give you the most relevant experience by remembering your preferences and repeat visits. By clicking “Accept”, you consent to the use of ALL the cookies.
Cookie settingsACCEPT
Manage consent