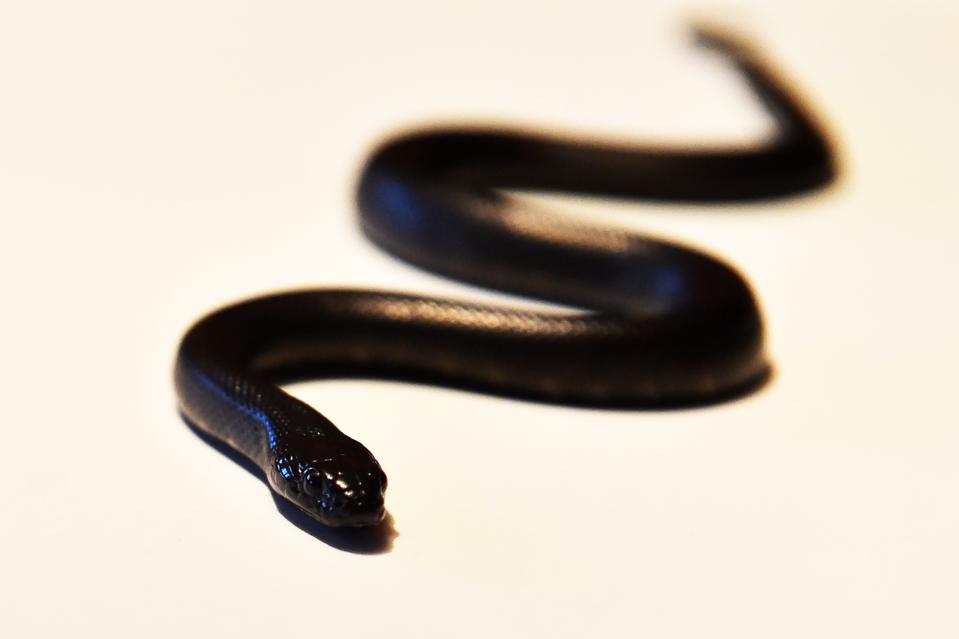 A Driving Story Imagine if you will, a day, a good day, you are driving down the road, it’s seventy five degrees, window down, listening… 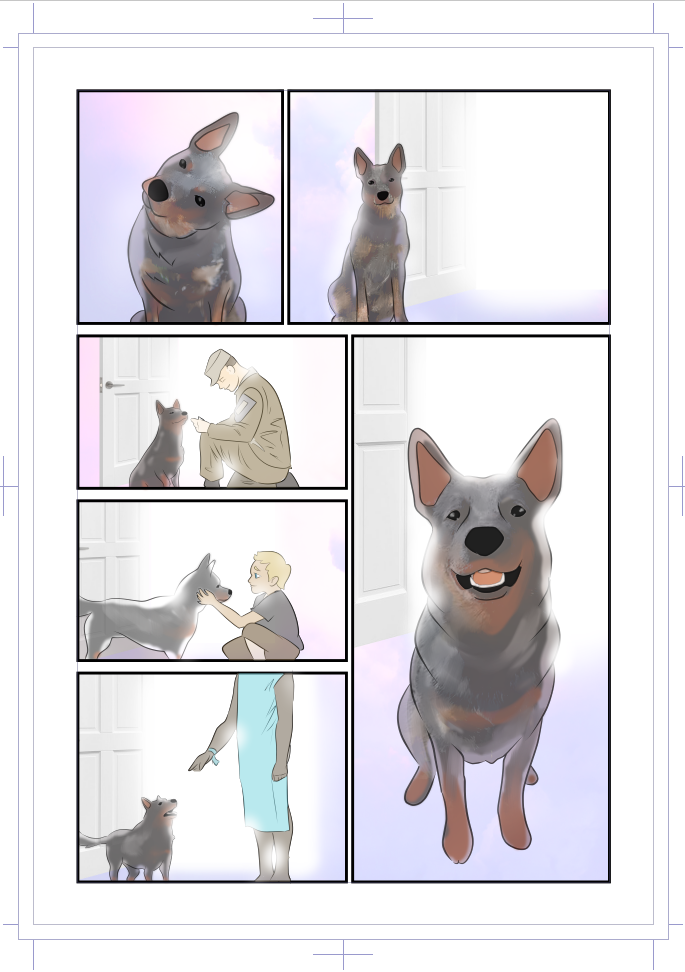 Death Waits — This was it, the final moment of life. It was fascinating how after everything I did and survived that I would pass… 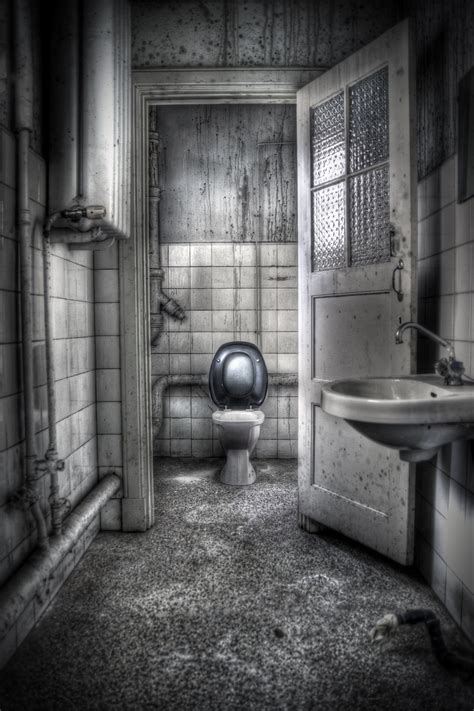 A tale from my working days. Okay, so this story happened about a decade ago, in the sleepy little town of Charlotte North Carolina there… 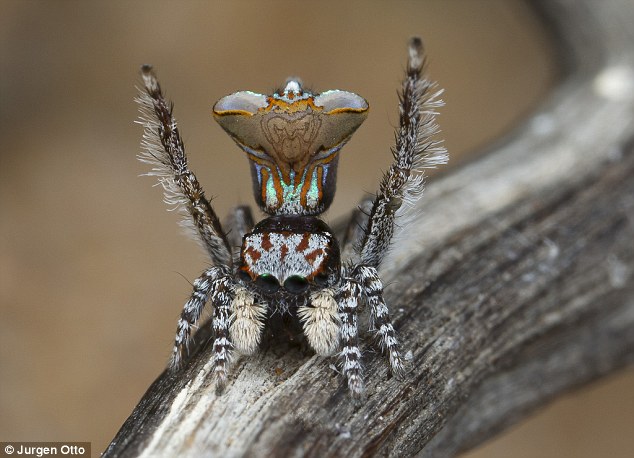 One night at work I snorted a spider… No that isn’t a euphemism (Yay I spelled that right on the first try), no indeed I… 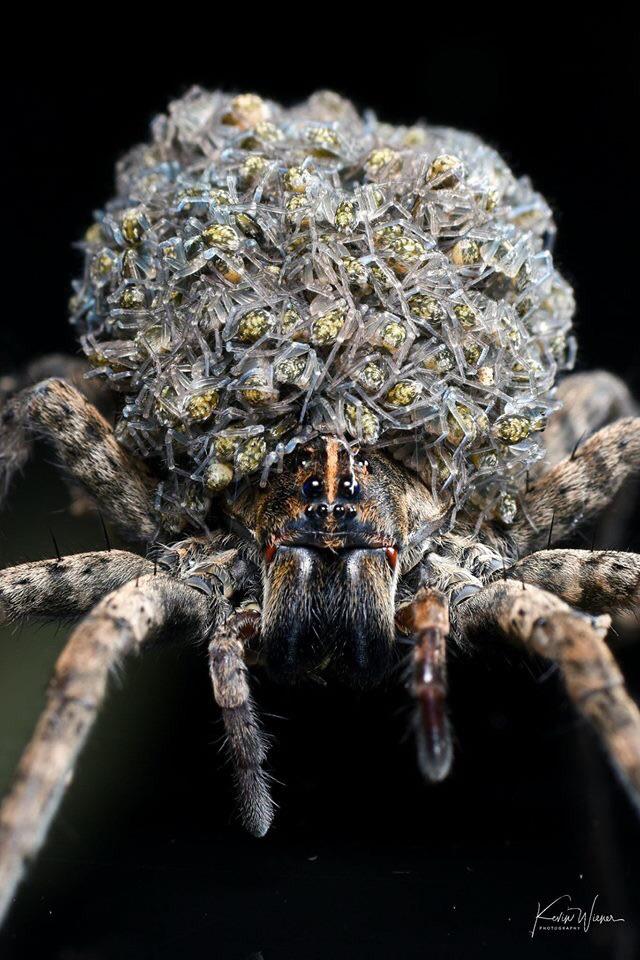 A story about my emergency gear. Okay, so I was going through my Oh Shit Sack and decided to check the seal on my gas…

A Humorous Tale of Terror
We use cookies on our website to give you the most relevant experience by remembering your preferences and repeat visits. By clicking “Accept”, you consent to the use of ALL the cookies.
Cookie settingsACCEPT
Manage consent