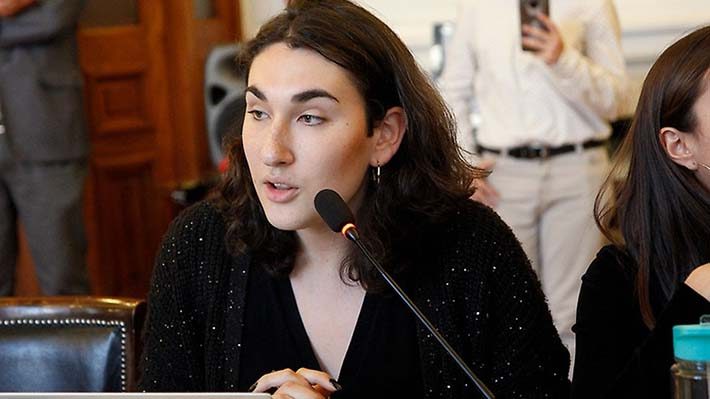 Photo by Rosemary Ketchum from Pexels  on June 28th, 1991  an organisation which called itself the homosexual movement of liberation (MOVILH) was formed  by people…

Historic day for LGTBQIA+ community in Chile
We use cookies on our website to give you the most relevant experience by remembering your preferences and repeat visits. By clicking “Accept”, you consent to the use of ALL the cookies.
Cookie settingsACCEPT
Manage consent