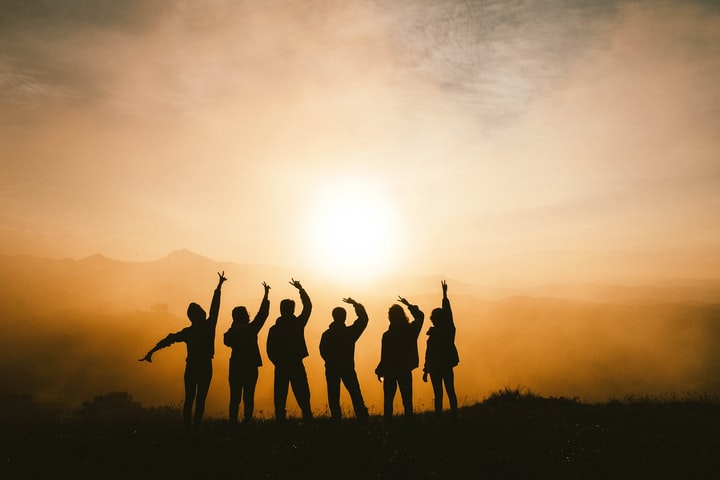 “Nobody can hear a scream in the vacuum of space, or so they say.” a man said on the TV screen Callos was watching as… 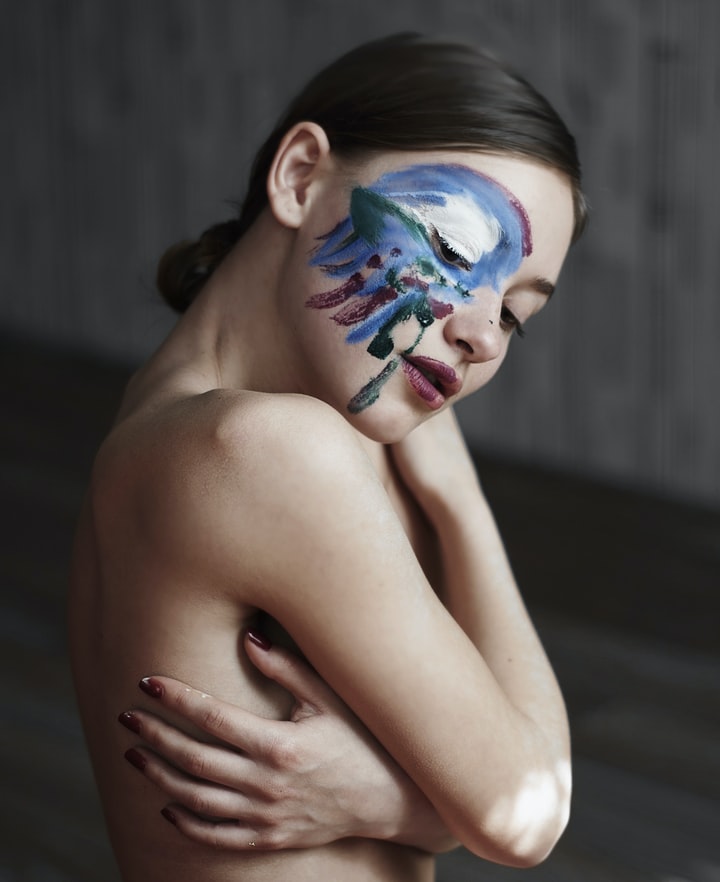 “Nobody can hear a scream in the vacuum of space, or so they say.” a woman said as she sat in the middle of a…

By definition, an oligarchy is a “government by the few” where there is a chance that despotic power is displayed and utilized by a small,… 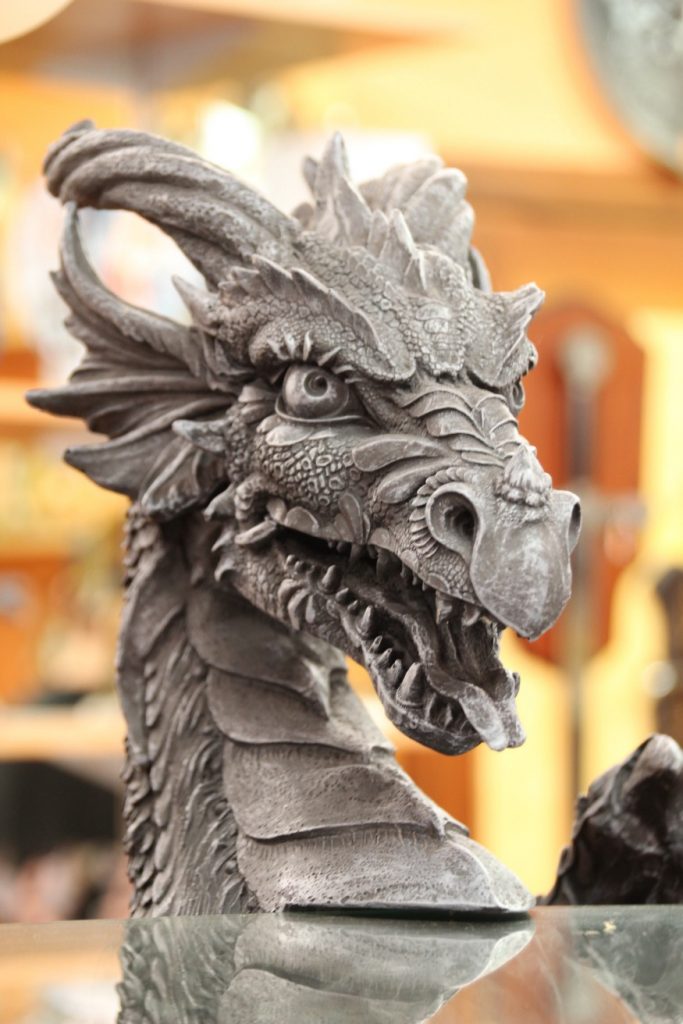 *Note: This is the hypothetical first part of a fantasy novel that I wrote for a contest. Hope you enjoy! There weren’t always dragons in… 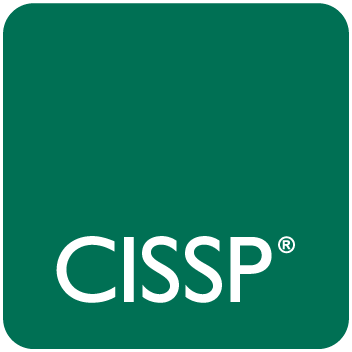 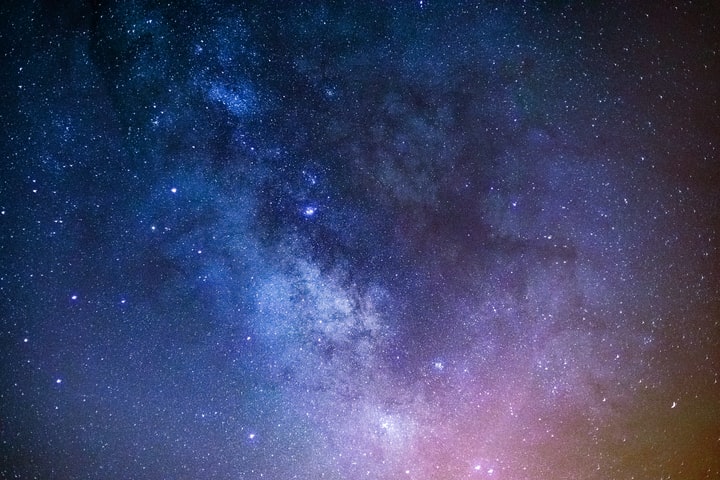 I have said it before and I will say it again: Sid Meier’s Alpha Centauri is one of the greatest strategy games every made. It… 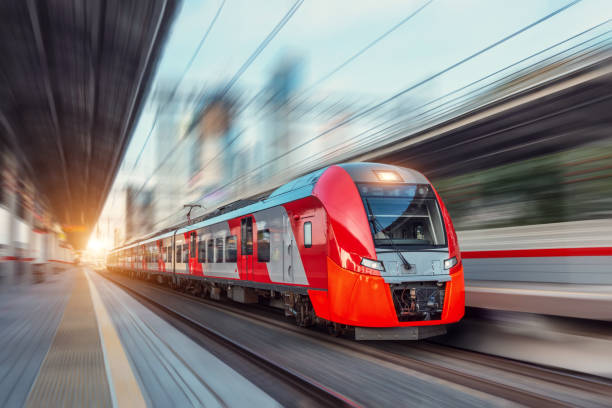 Sayba opened his eyes, slowly returning to consciousness and getting back to the land of the living. The young man questioned where he was as…

Haywire!
We use cookies on our website to give you the most relevant experience by remembering your preferences and repeat visits. By clicking “Accept”, you consent to the use of ALL the cookies.
Cookie settingsACCEPT
Manage consent