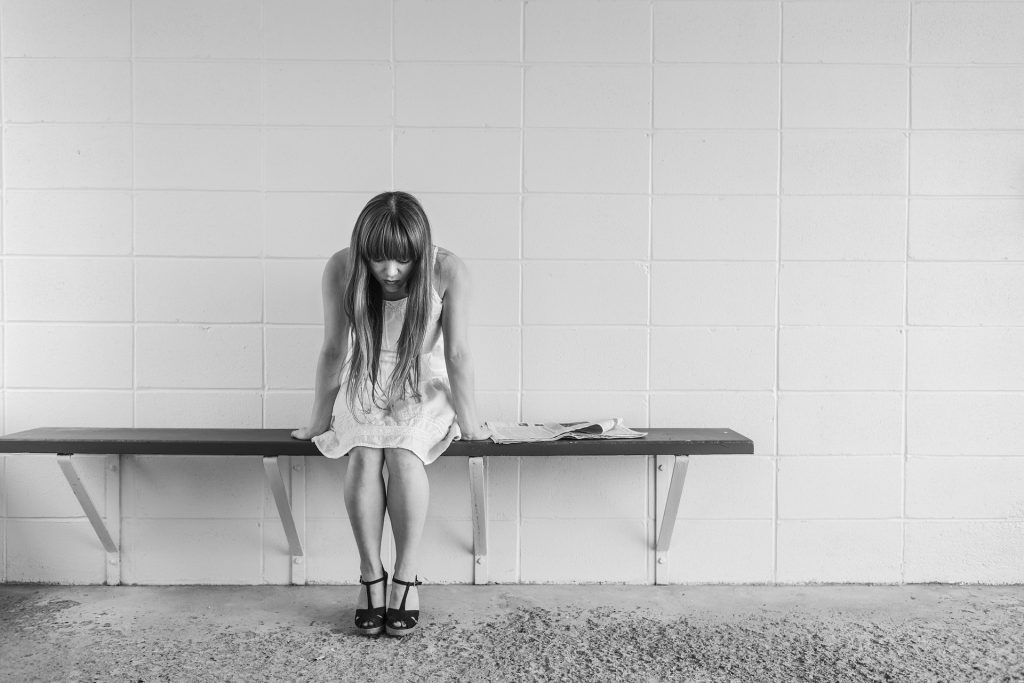 There I was… waiting. Waiting at the entrance to Carney’s Crazy Carnival, waiting for the magical person that served as the object of my hope… 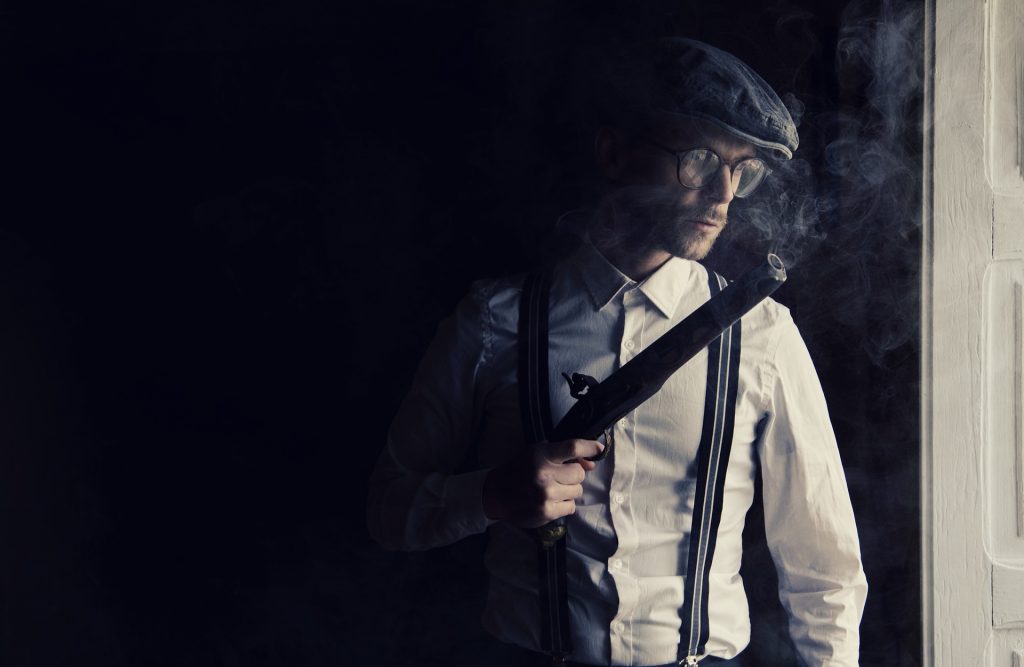 “Romonno! Avanti!” “Si, si. Io sa!” All around me, it was chaos. 14-year-old me was stuck, horrified, as my parents breathlessly started to prepare to…

Romonno
We use cookies on our website to give you the most relevant experience by remembering your preferences and repeat visits. By clicking “Accept”, you consent to the use of ALL the cookies.
Cookie settingsACCEPT
Manage consent