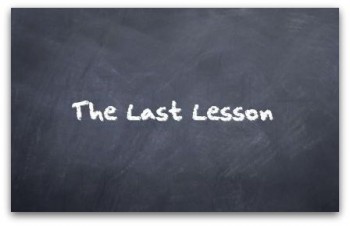 I started for school very late that morning and was in great dread of a scolding, especially because M. Hamel had said that he would… 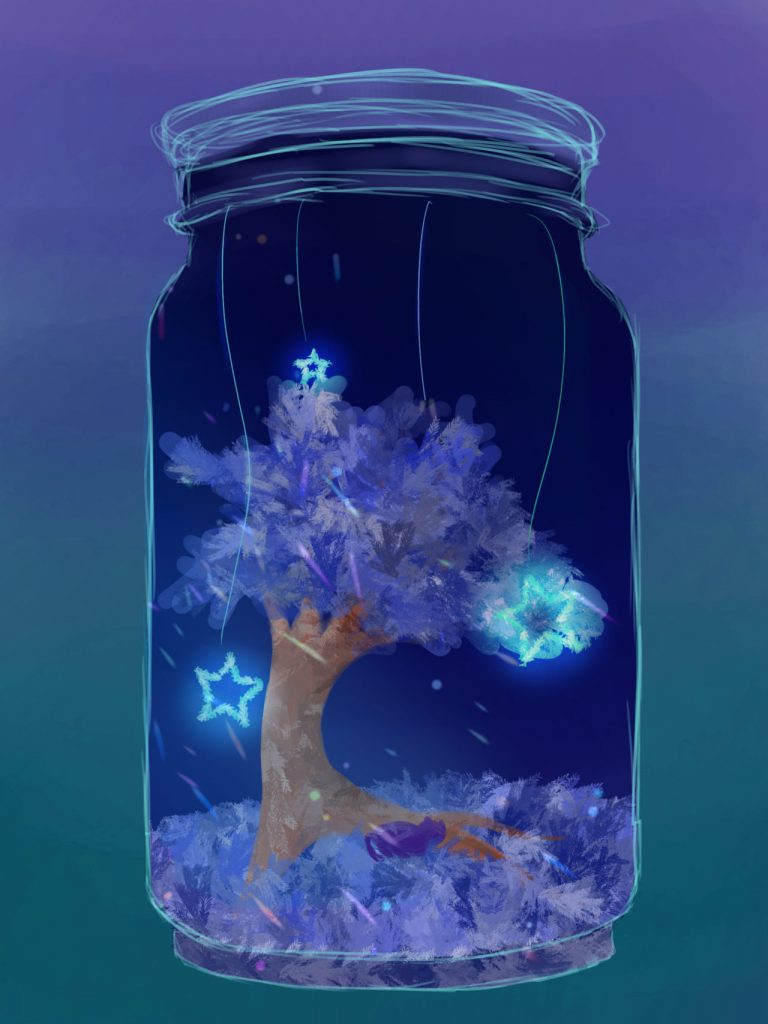 There was once a young fellow whom fortune had blessed with a good mother, a clever head, and a strong body. But beyond this she…

The Magic Jar
We use cookies on our website to give you the most relevant experience by remembering your preferences and repeat visits. By clicking “Accept”, you consent to the use of ALL the cookies.
Cookie settingsACCEPT
Manage consent