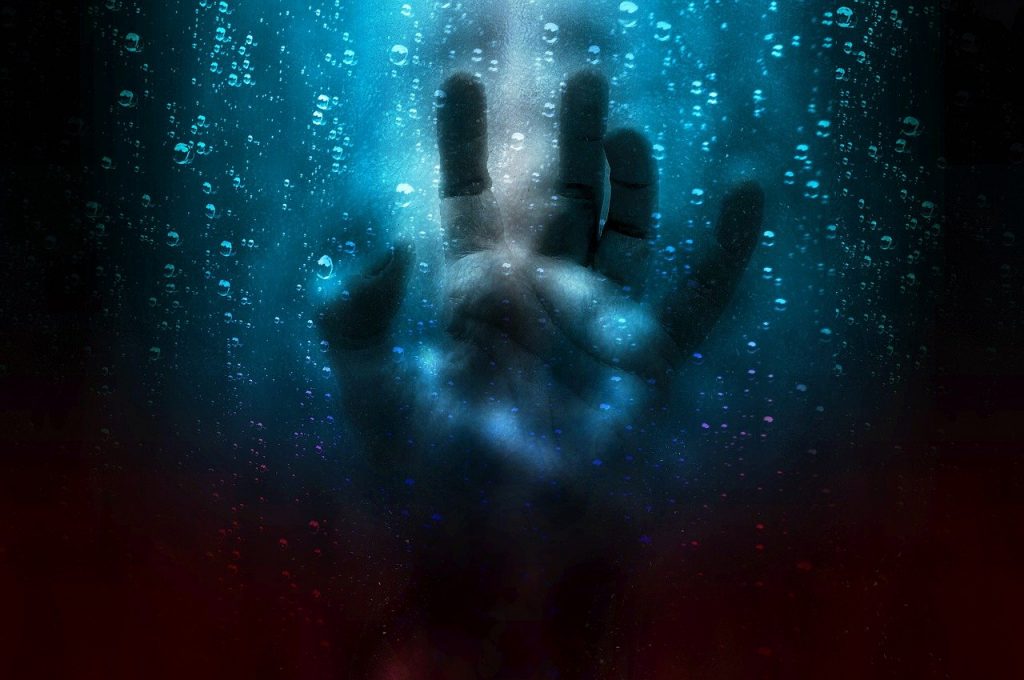 Can you solve the Incident at Dyatlov Pass, the Ghost Ship-Mary Celeste, the Elusive D.B. Cooper, and the Enigma of the Living Statues? These stories… 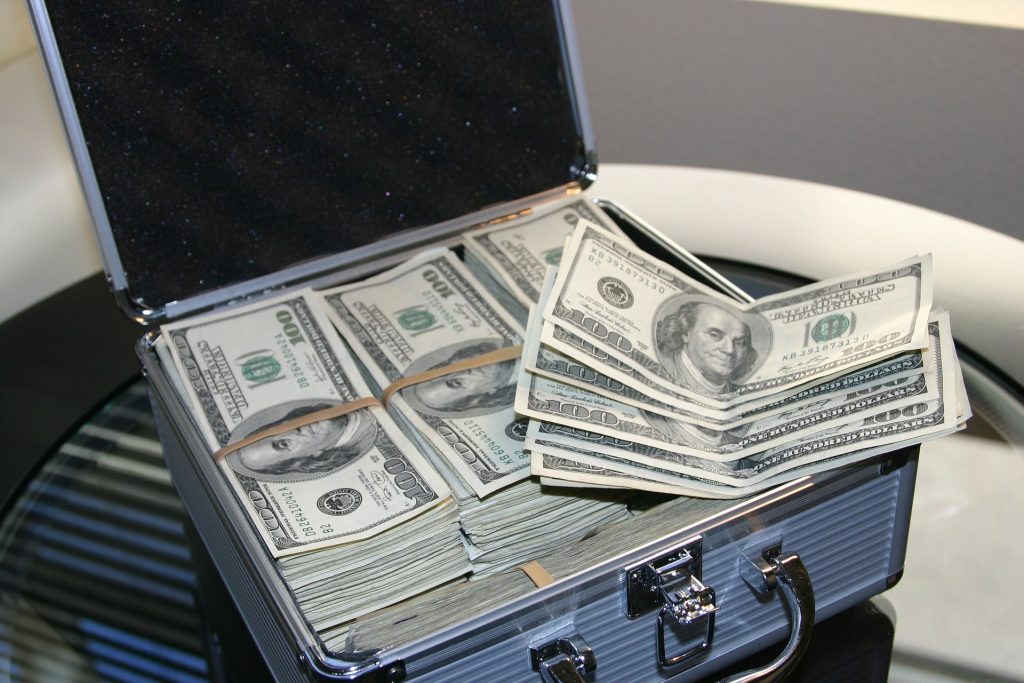 It may seem extreme to say you could pay with your life if you won the lottery, but it has happened before. Winning large sums…

There are Potential Life-Threatening Risks to Winning the Lottery
We use cookies on our website to give you the most relevant experience by remembering your preferences and repeat visits. By clicking “Accept”, you consent to the use of ALL the cookies.
Cookie settingsACCEPT
Manage consent