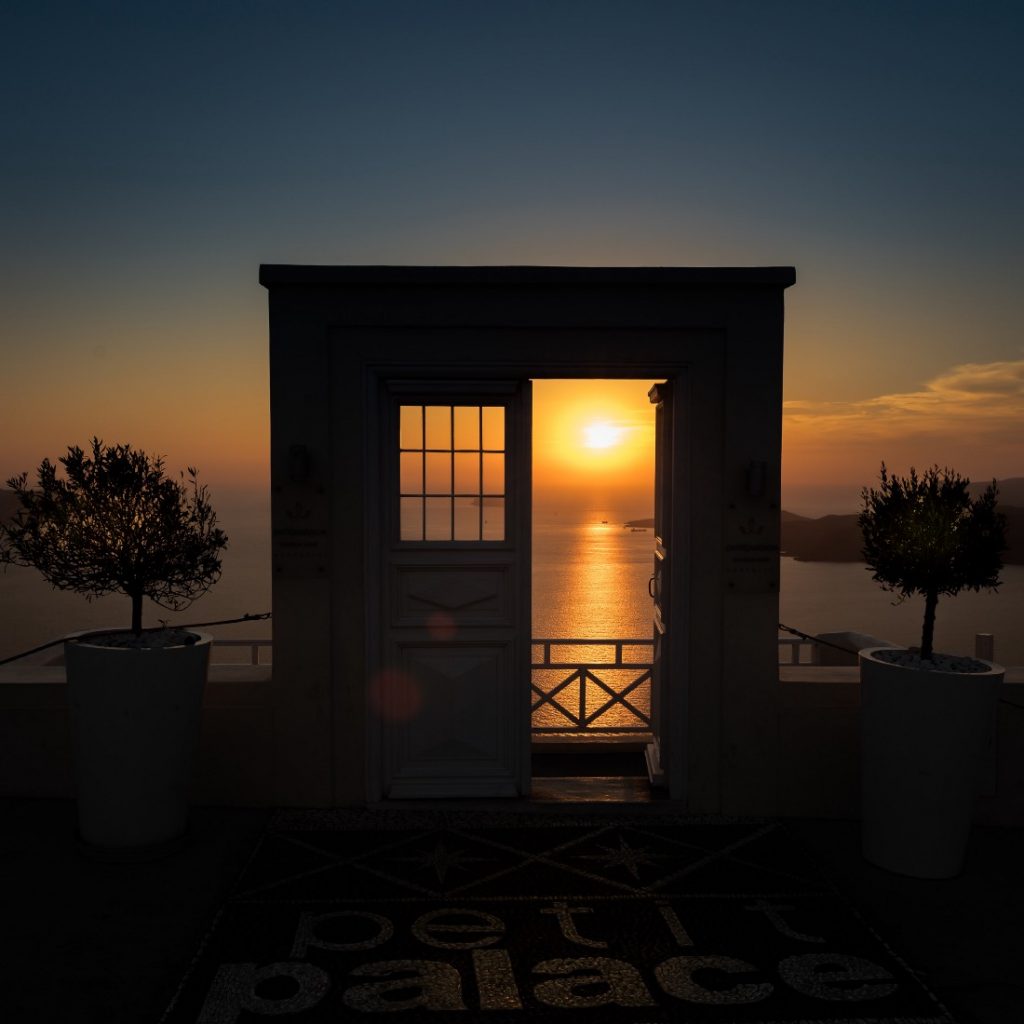 My sister, Jean, appeared at my door, making no effort to come inside. She wanted my advice about whether she should relocate. A move would… 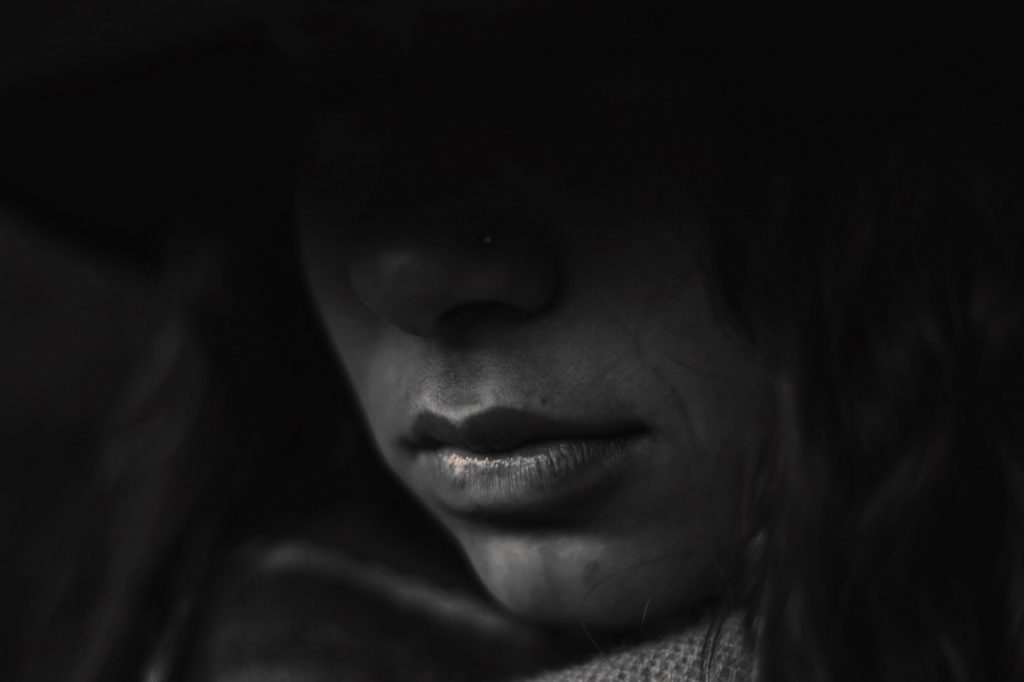 My seventh-grade math teacher was bad at his job, filling most of class time with jokes and wisecracks aimed at students. As one of his…

When I was in my late 20s, I signed up for a one-day bus trip to the North Carolina mountains to get basic skiing lessons.… 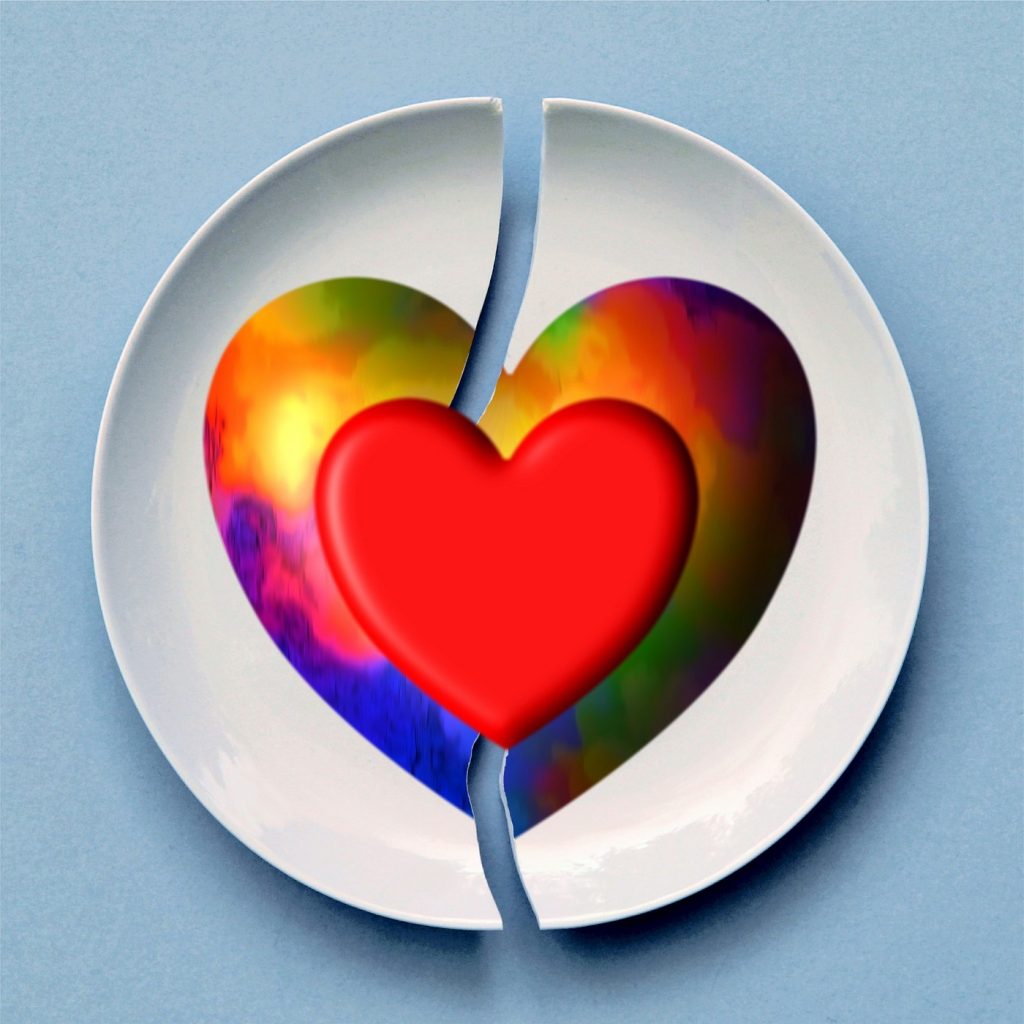 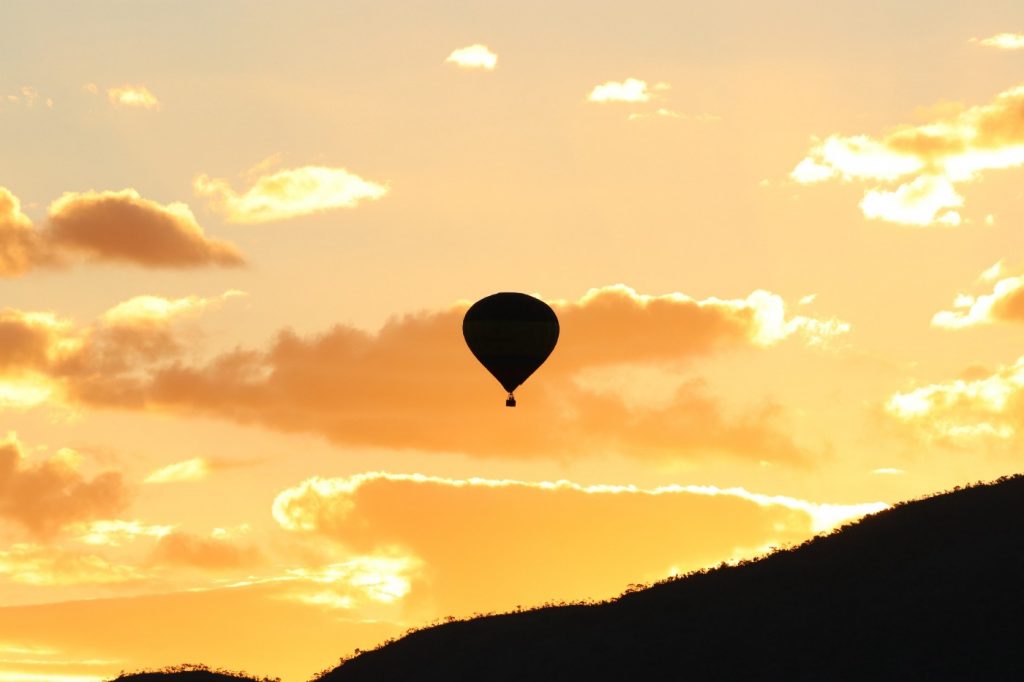 On a fall afternoon in 1976, residents of a downtown Charlotte, N.C., neighborhood and students at a nearby school watched a 10-story hot-air balloon float… 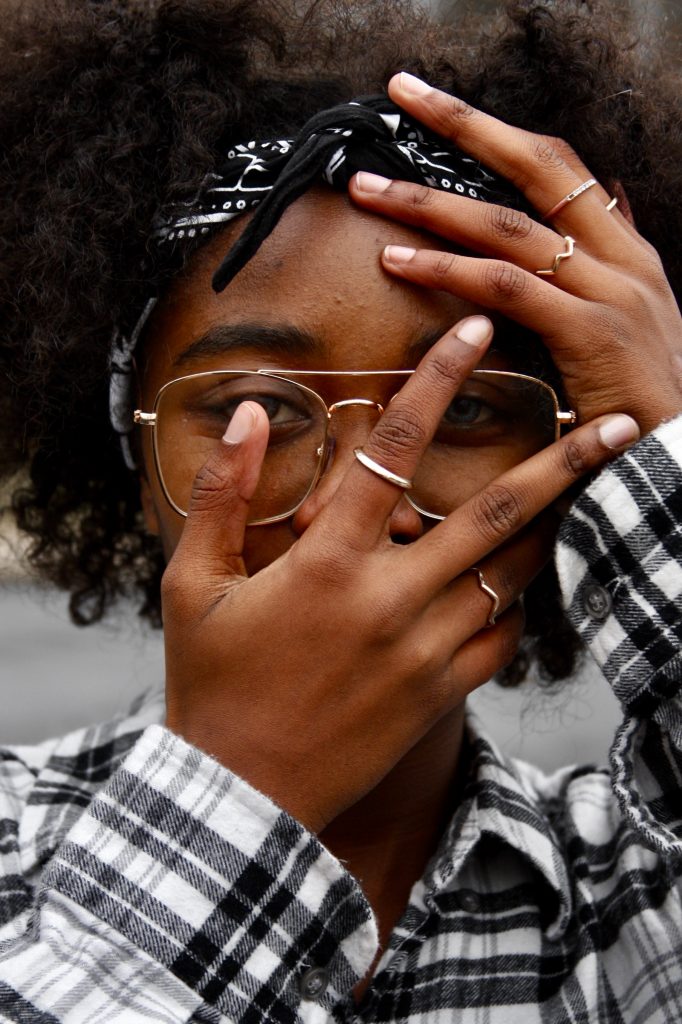 Winding down the crowded hall to class, Keisha got stuck behind two girls her teacher had chosen to decorate the classroom for Spring. “I put…

Keisha Finds Her Voice
We use cookies on our website to give you the most relevant experience by remembering your preferences and repeat visits. By clicking “Accept”, you consent to the use of ALL the cookies.
Cookie settingsACCEPT
Manage consent