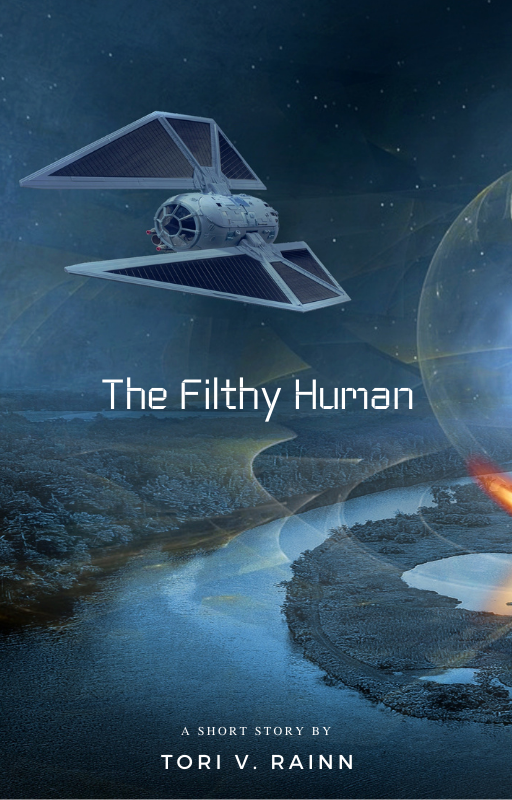 Earth, 2140 I gave the hologram picture of my father reflected inside my goggles a sympathetic grin. Sorry, Dad. To think this nerd was supposed… 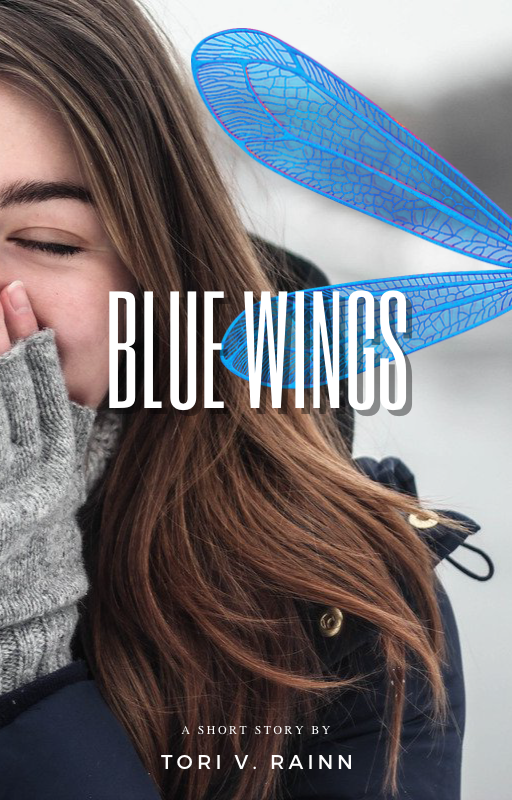 I put down the zombie book my AP English teacher gave me on the flat cushions stacked near the cabin’s window, trying to take in…

Blue Wings
We use cookies on our website to give you the most relevant experience by remembering your preferences and repeat visits. By clicking “Accept”, you consent to the use of ALL the cookies.
Cookie settingsACCEPT
Manage consent