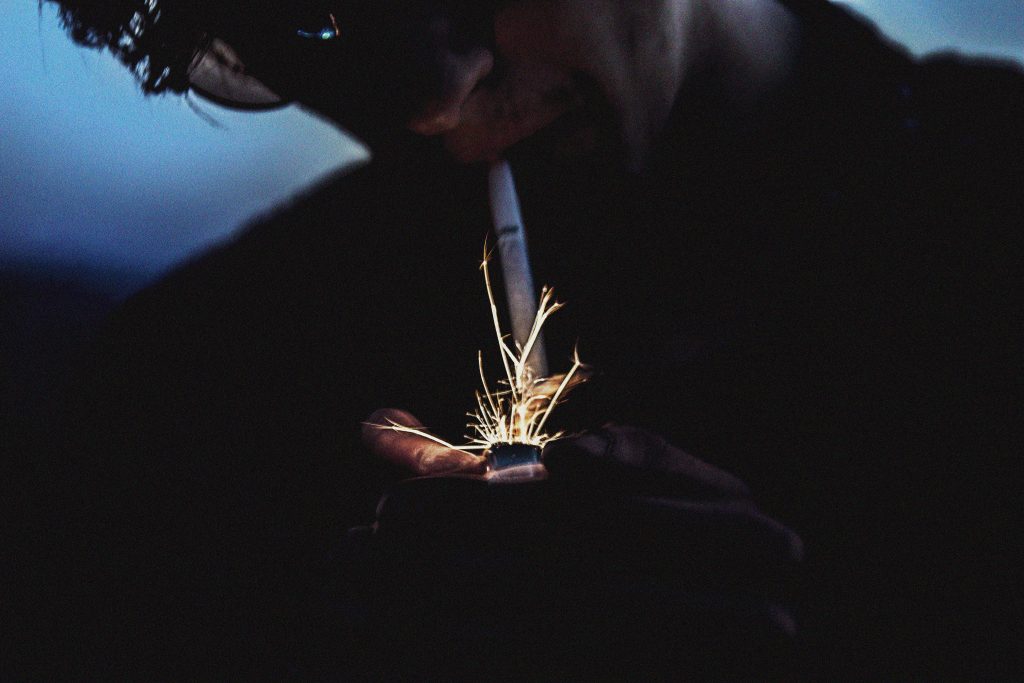 Broken record playing the same chopped-up chorus on repeat. The words spin closer together with every turn. I’m down to my last cigarette. It’s not… 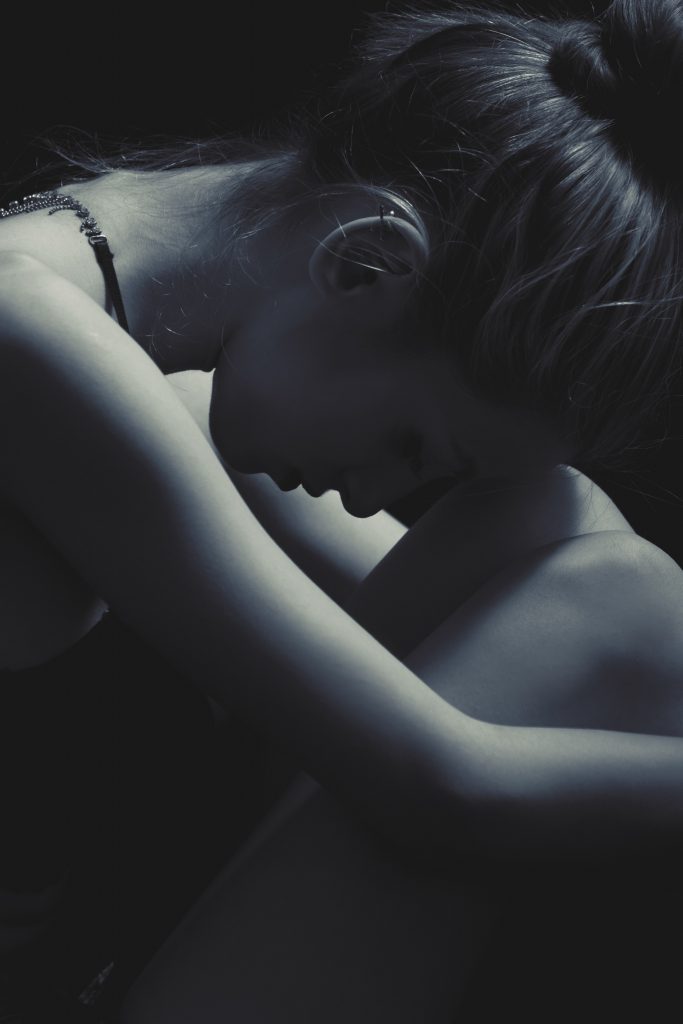 She wanted to be saved from what she had become. She wanted also and perhaps more profoundly to be tortured for all that she might…

An oil tanker filled to the gills passes through the Strait of Hormuz. On either side encamped armies play soccer like the men they really… 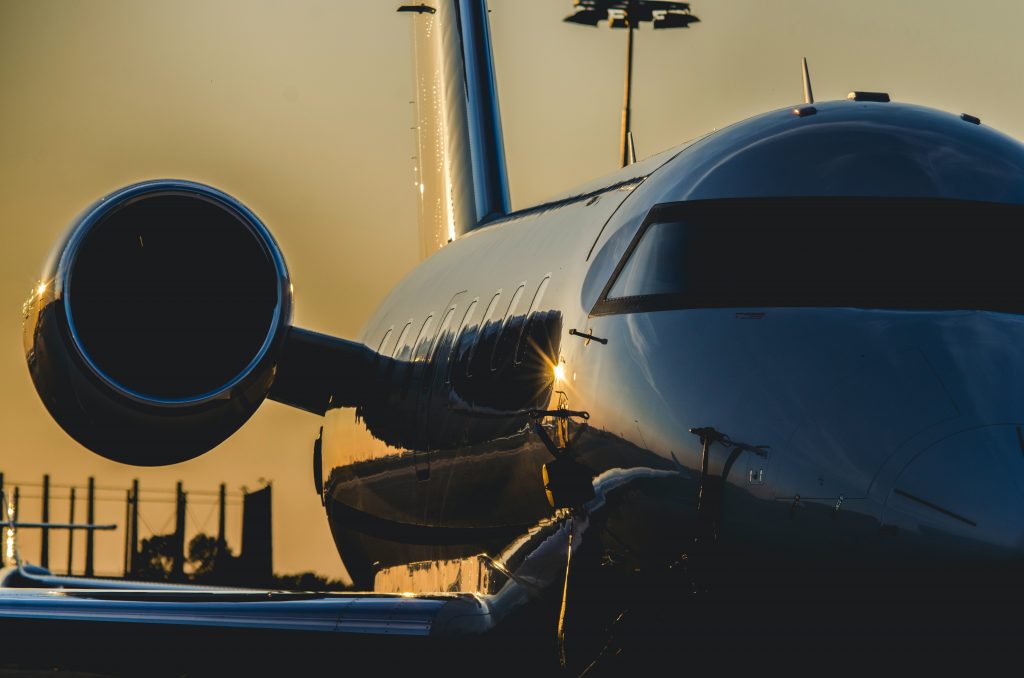 Stepping lightly across a flight bridge I duck my head as I enter the small charter jet that will take me to Denver Colorado. I… 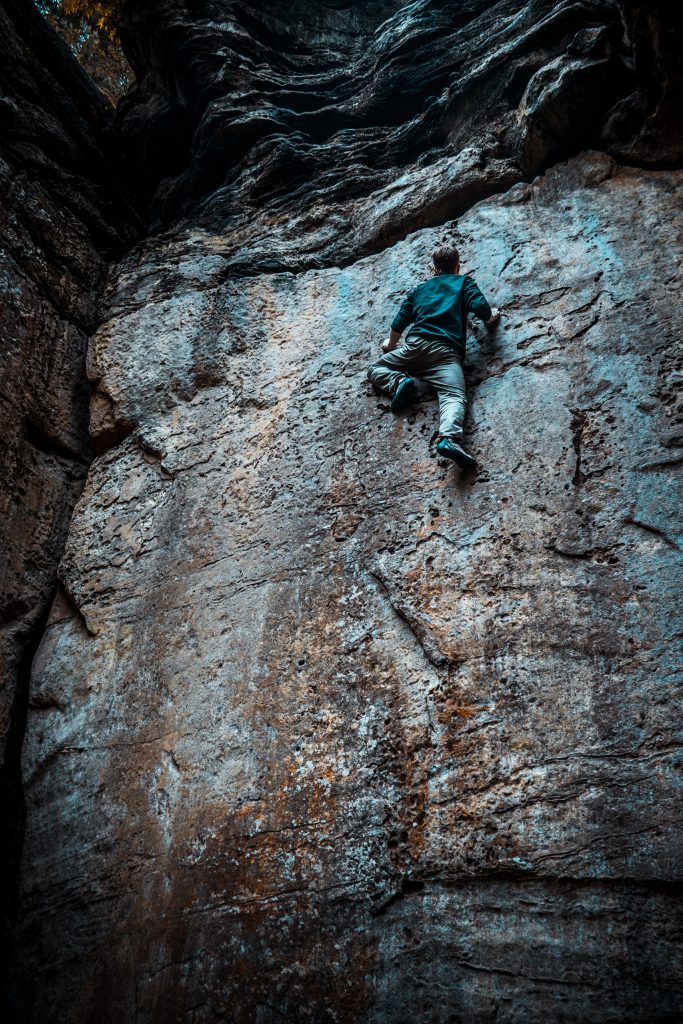 The internal beauty of persistent struggle is not inlaid with gold, but with desperate serenity. Walk the knife’s edge, toes curled around its jagged shape… 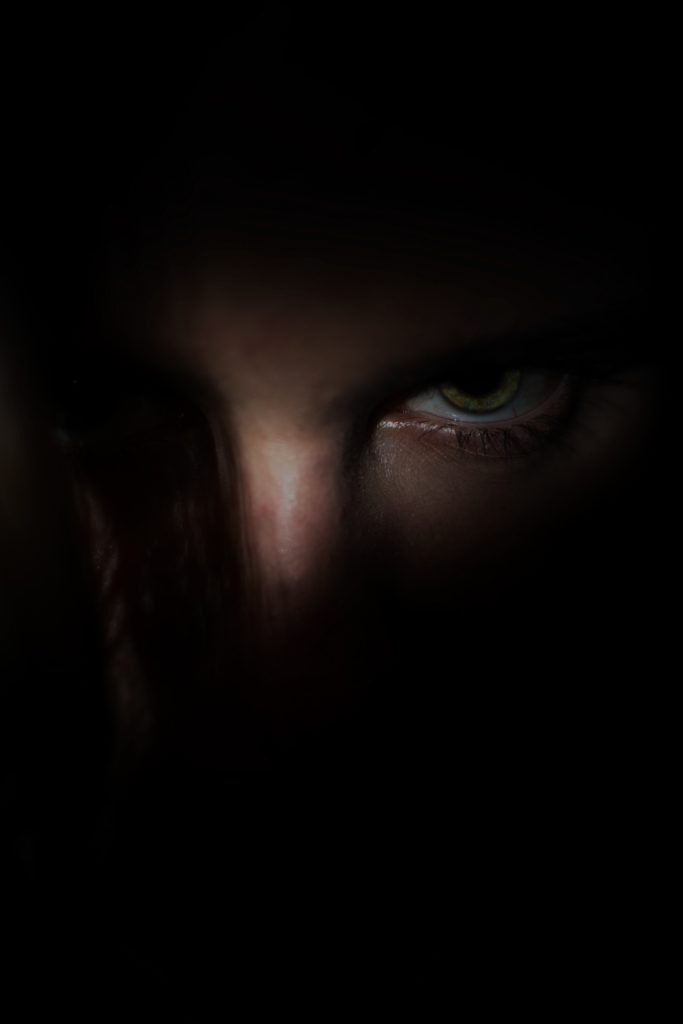 The venomous intention leached itself to my hollow words and suddenly they were alive. Their strength announced my own presence onto an open stage. The… 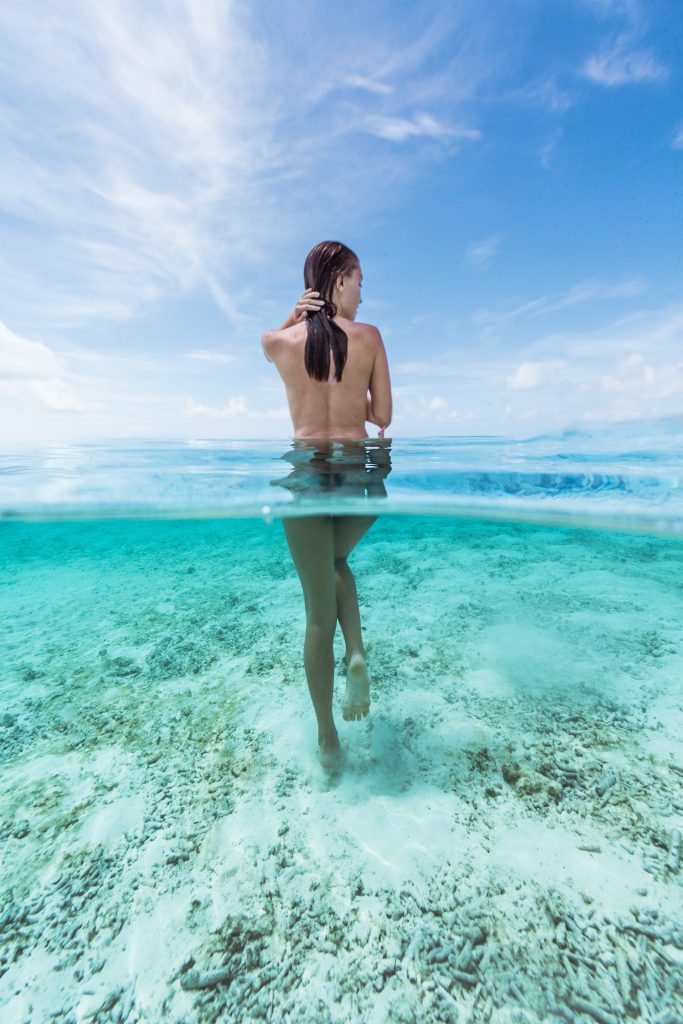 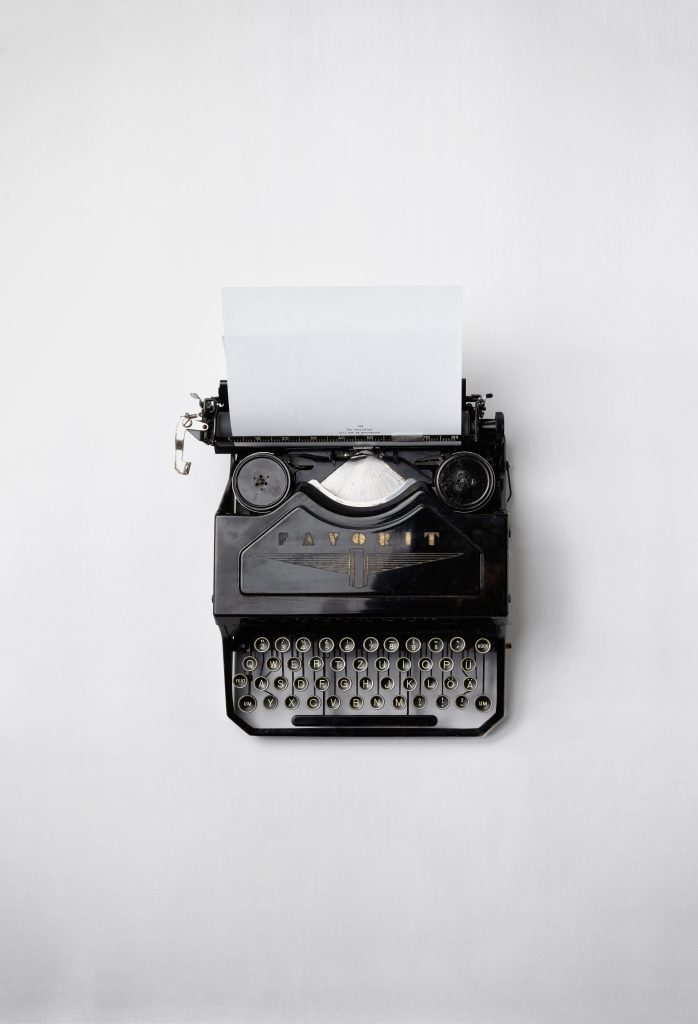 I have beautiful words that flow just beneath my skin, when I write them down, I cash them in They no longer belong to me… 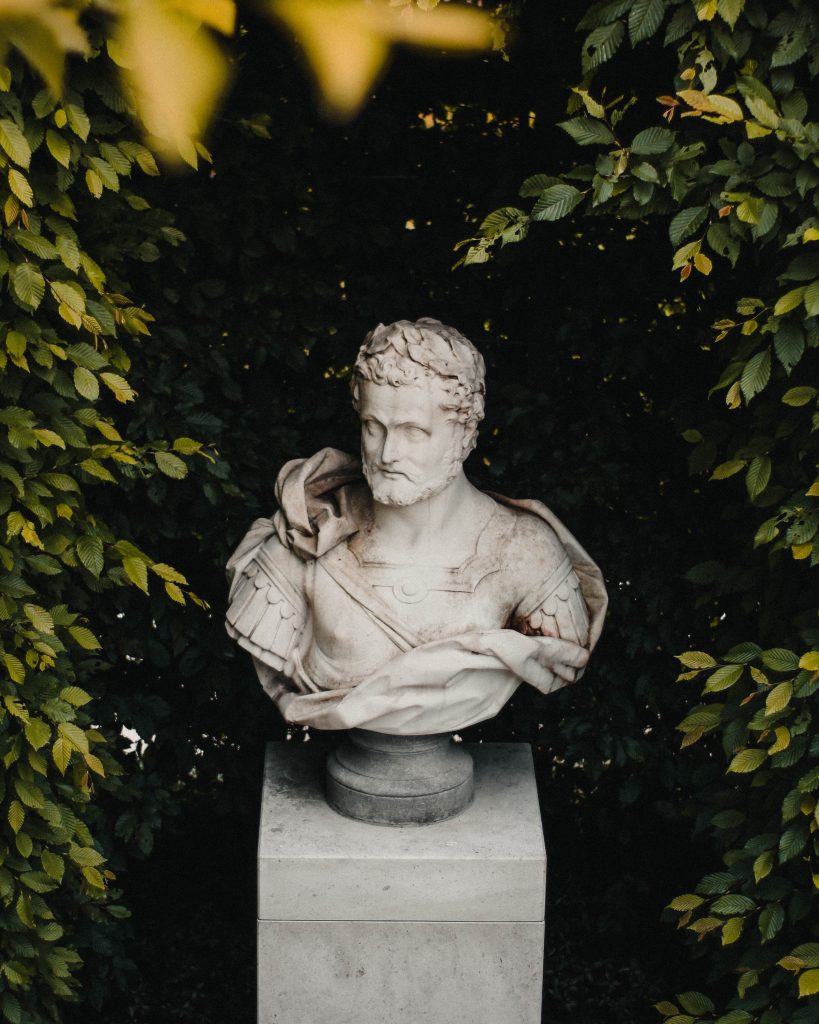 I relied in my strength and quickly discovered where I am weak.  I trusted in wisdom which revealed to me a fool. I tried to…

Life is a Lesson
We use cookies on our website to give you the most relevant experience by remembering your preferences and repeat visits. By clicking “Accept”, you consent to the use of ALL the cookies.
Cookie settingsACCEPT
Manage consent