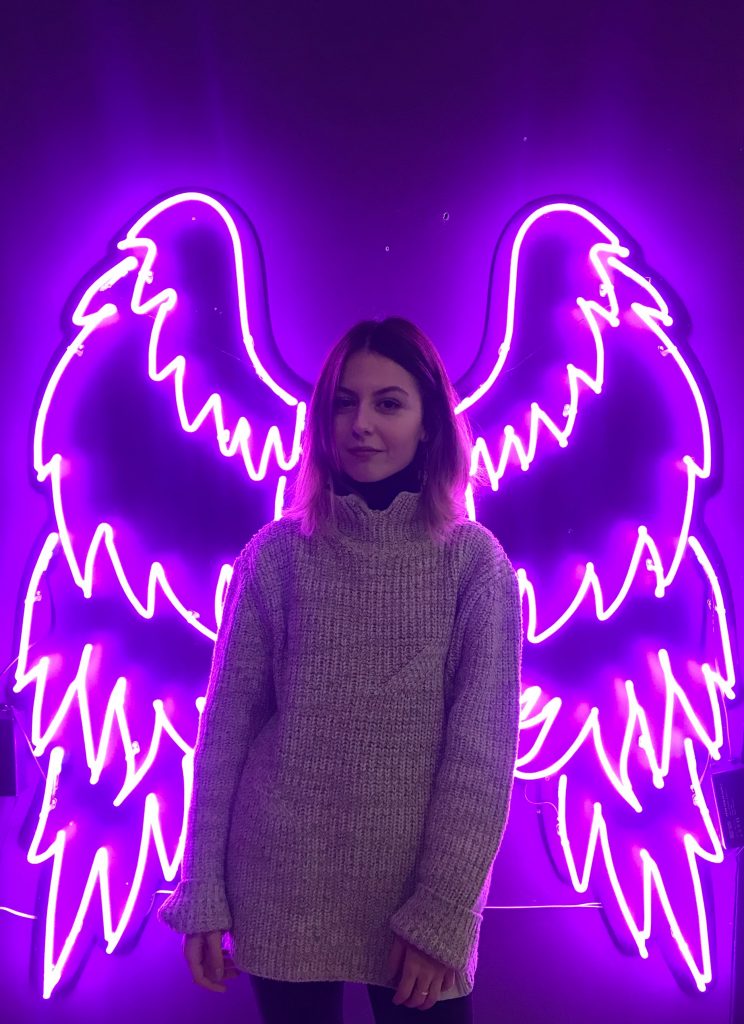 I really should be enlightened by now. Some people envisioned their future with flying cars. I pictured not a car but my body flying, or… 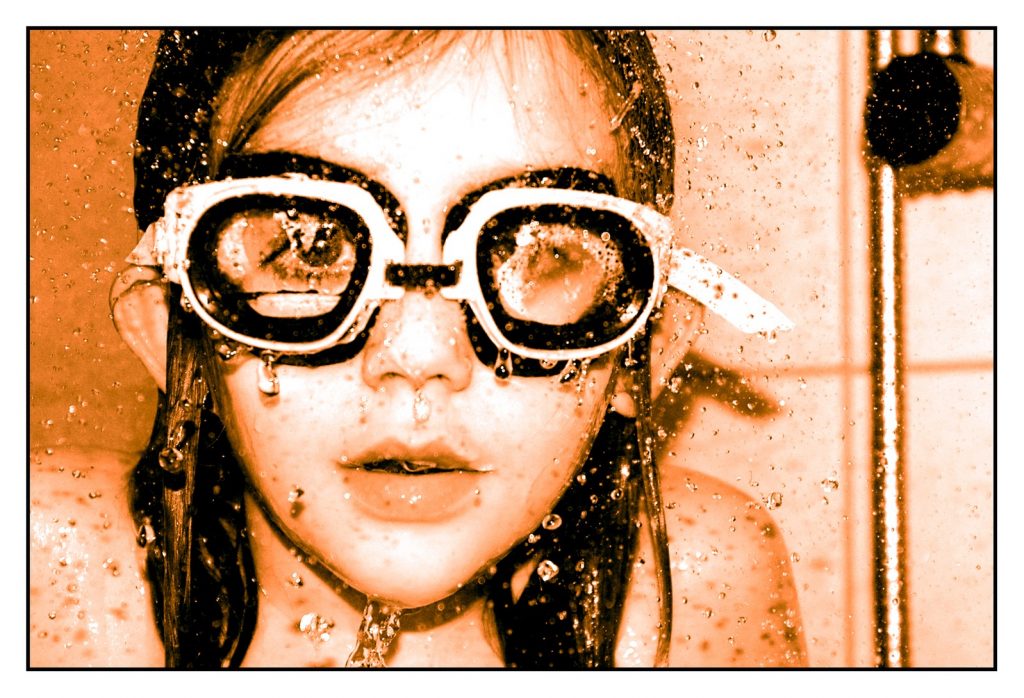 Singing in the Rain
We use cookies on our website to give you the most relevant experience by remembering your preferences and repeat visits. By clicking “Accept”, you consent to the use of ALL the cookies.
Cookie settingsACCEPT
Manage consent