I have always loved writing since I was in my teens. I wrote my first poem when I was seventeen. I have since written and… 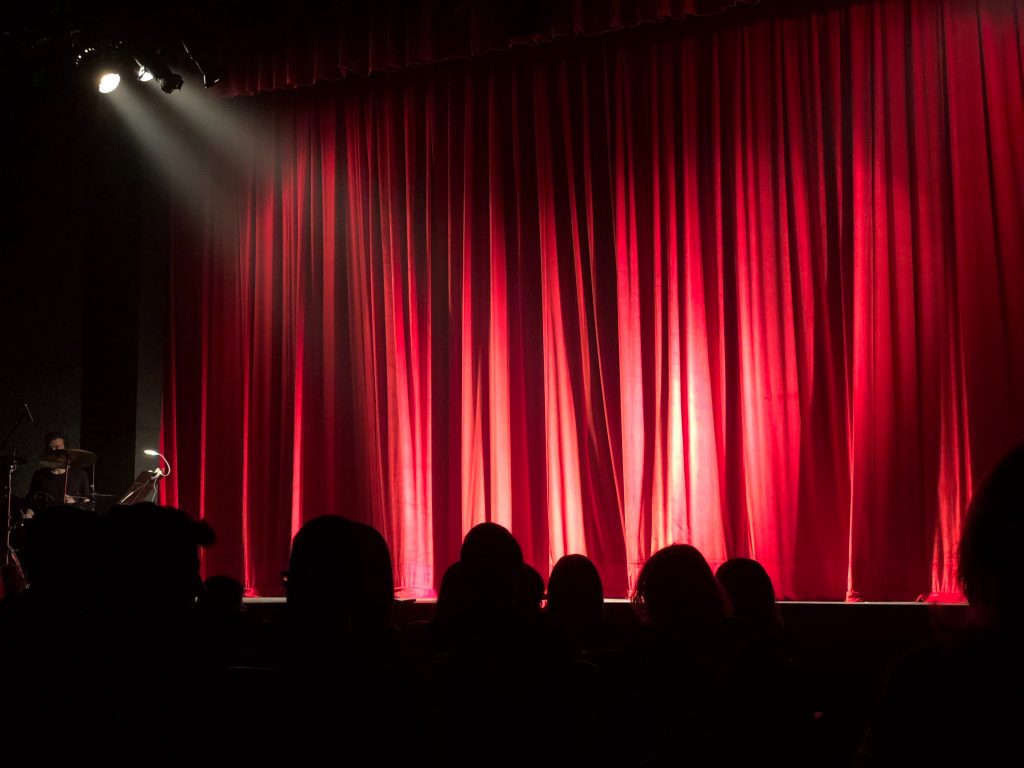 https://www.youtube.com/user/Warrenpeace21 Branding is a vital element for establishing your presence online, offline, and in the social media world in particular. Think of a great name… 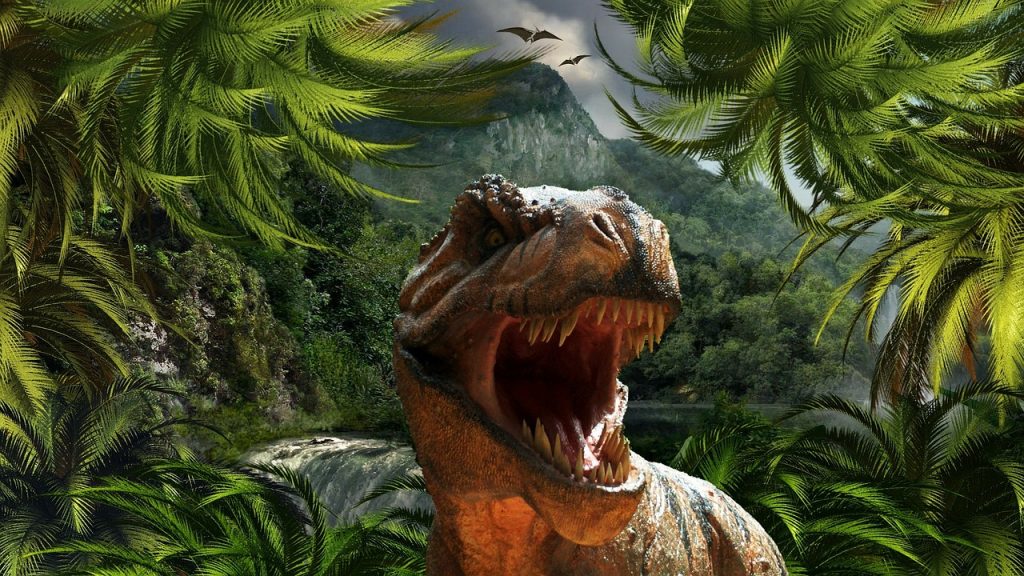 The world and its people have recently been informed by Scientists that 42,000 years ago the magnetic poles of the Earth flipped. The effect of… 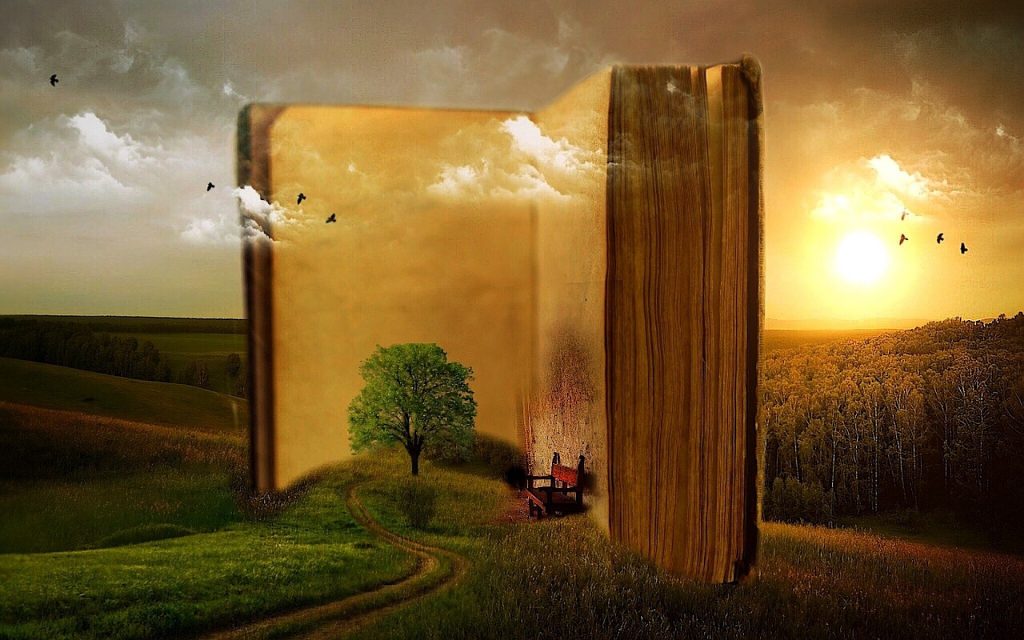 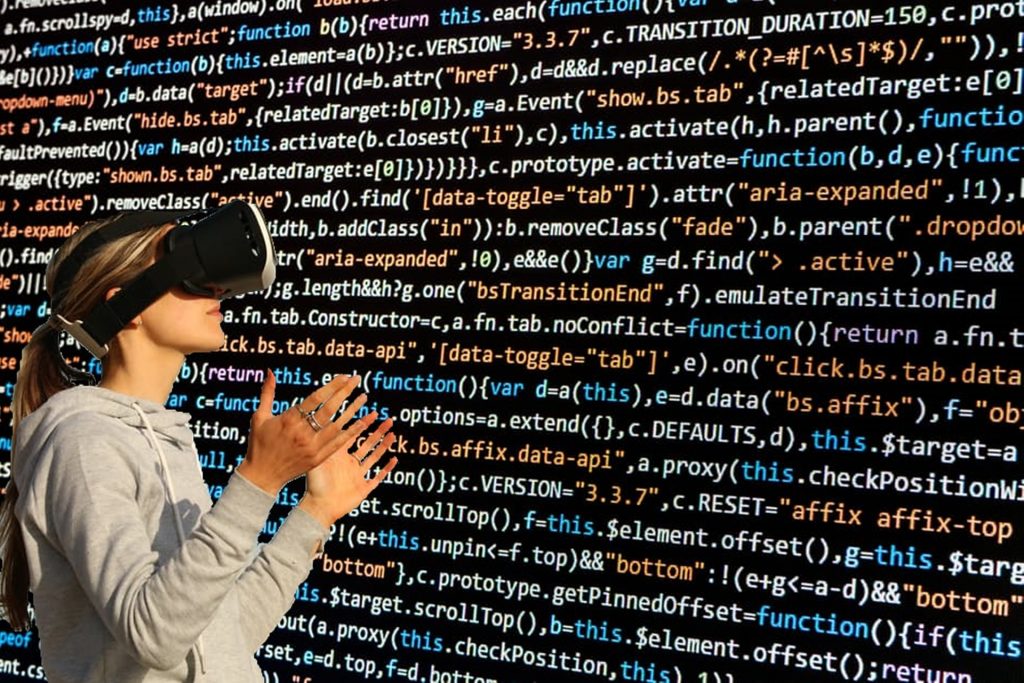 https://pixabay.com/photos/cyber-glasses-virtual-virtual-world-1938449/ As the world goes online and more of humanity is dependent on the web and technology at our fingertips. We are now about to…

Augmented Reality Wearables Will Change Our Lives:21st Century’s Interactive and Dynamic Computing
We use cookies on our website to give you the most relevant experience by remembering your preferences and repeat visits. By clicking “Accept”, you consent to the use of ALL the cookies.
Cookie settingsACCEPT
Manage consent