The queen hoarded the barrels of seed, keeping them locked within her coffers among the diamonds and gold and strings of perfect pearls, remnants of…

“Feels good to finally be off that blasted ship.” Ben breathes in so deeply that his shoulder rubs against my bare one, a touch so… 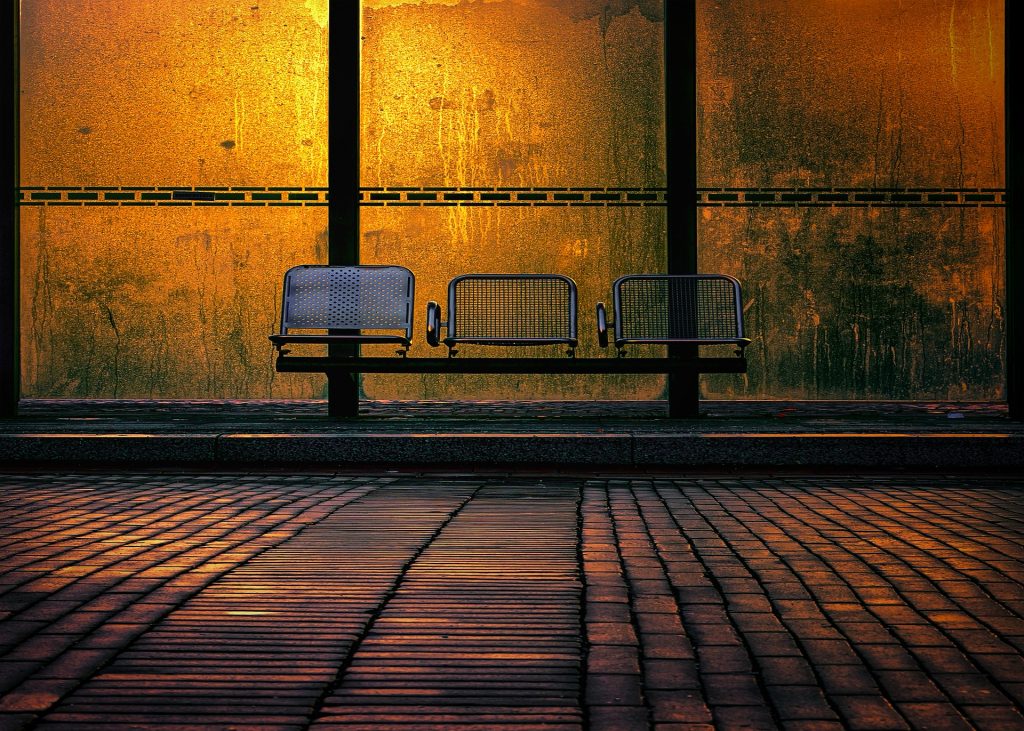 Beep. The digits flashed on Inna’s BitWatch at exactly midnight: $1000.00. She held her breath, half- expecting the shriek of her Aunt Li’s alarm clock,… 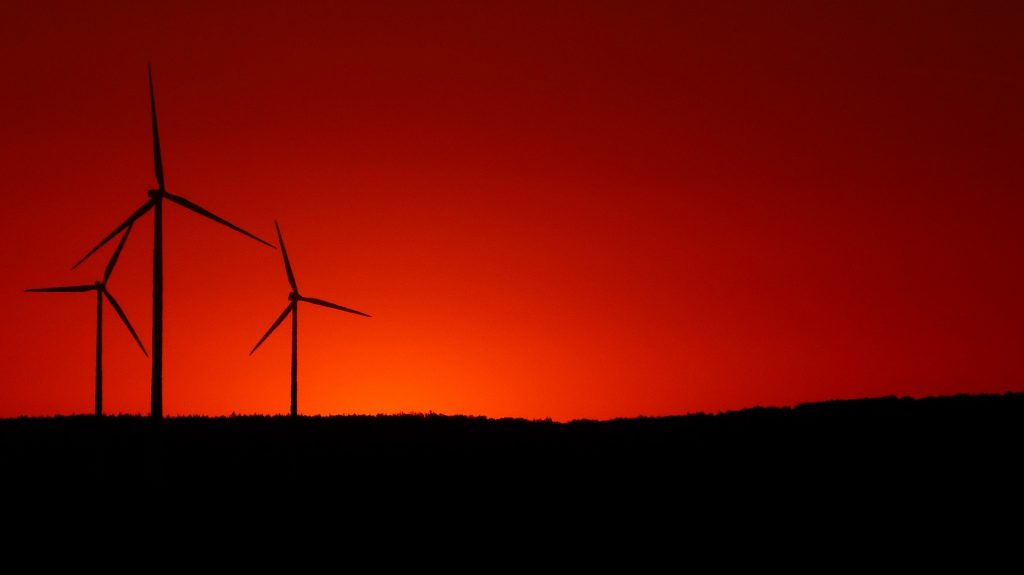 Growing up so far from the wordfields, I’ve learned to appreciate the few words I have, so as the fitting for Baron Kensington’s festival garments… 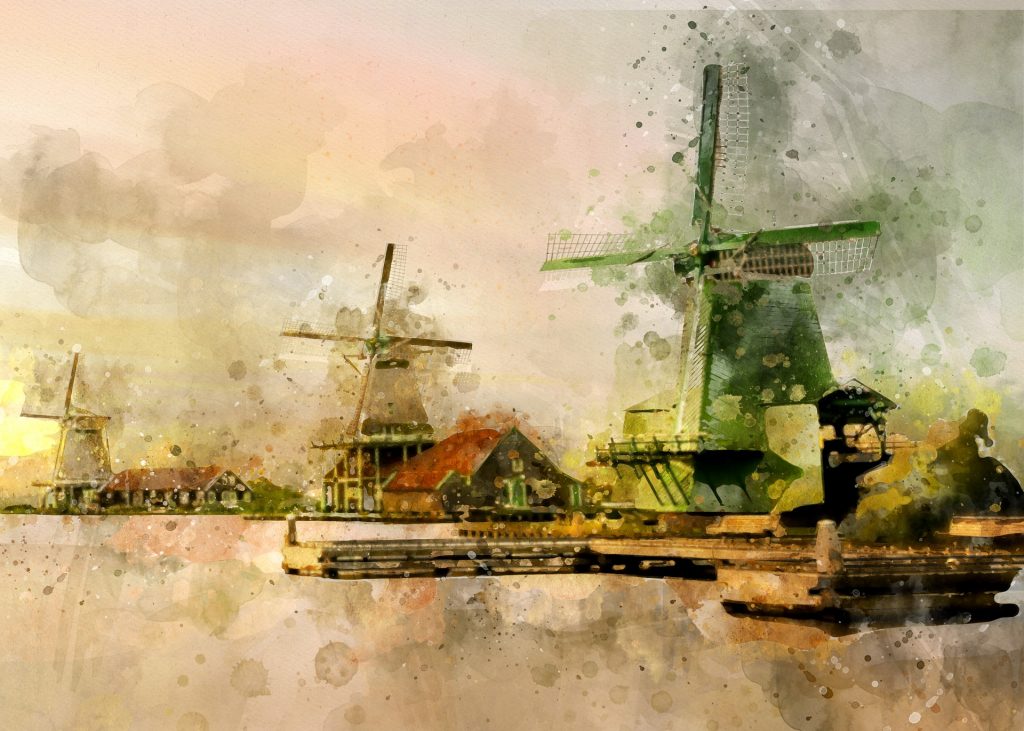 Maartje van Dijk lived in a windmill. At the age of ten, her vater and moeder perished at sea, and she was sent to live… 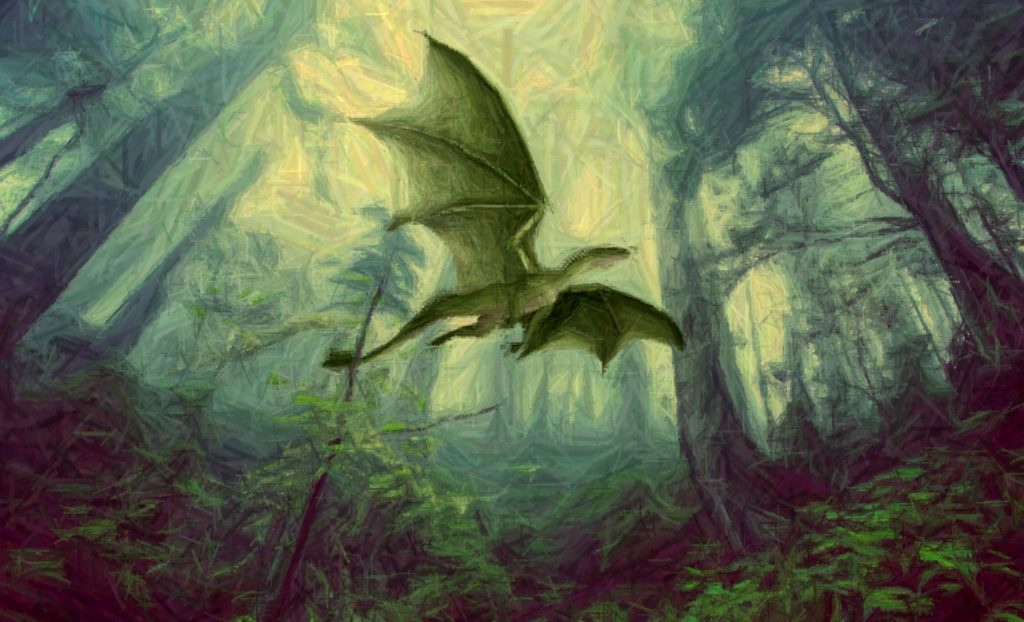 Ulykke crouched in the darkness, just beyond the sunray’s reach. Before her, along the forest path, an entourage of huntresses passed on horseback, armed with…

I Am Fire; I Am Tears
We use cookies on our website to give you the most relevant experience by remembering your preferences and repeat visits. By clicking “Accept”, you consent to the use of ALL the cookies.
Cookie settingsACCEPT
Manage consent