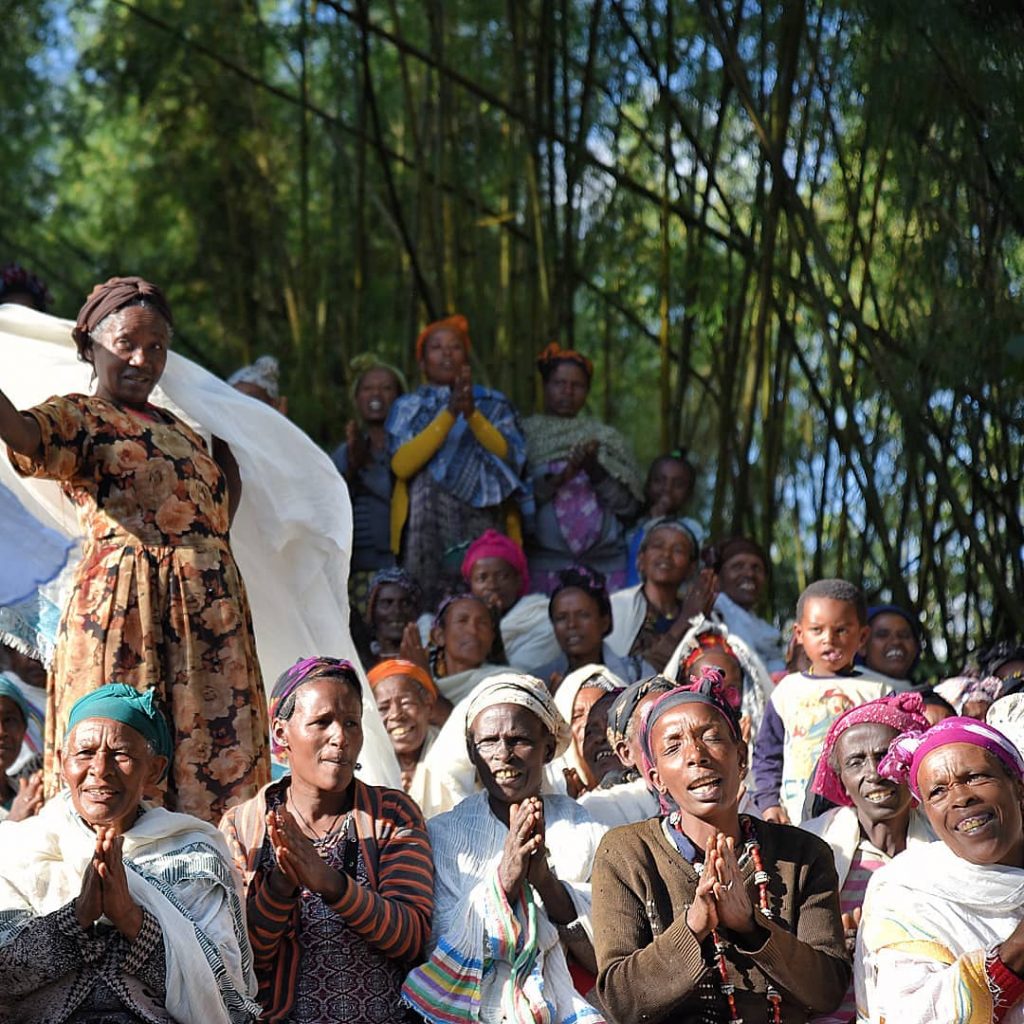 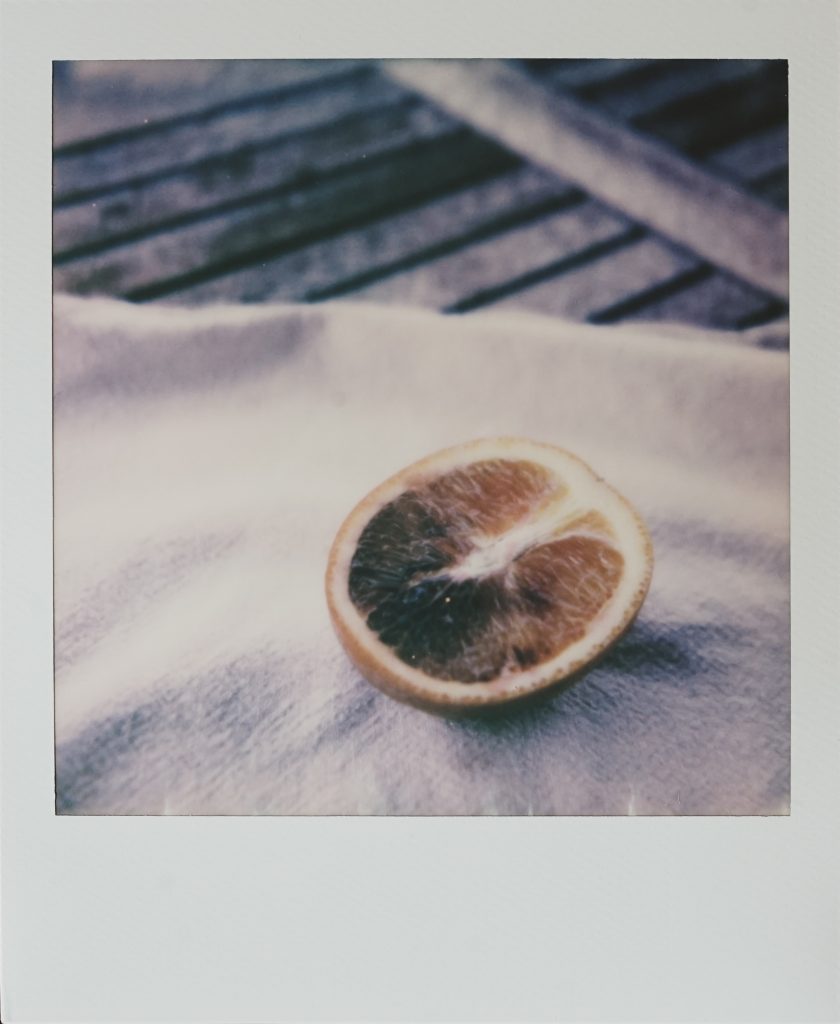 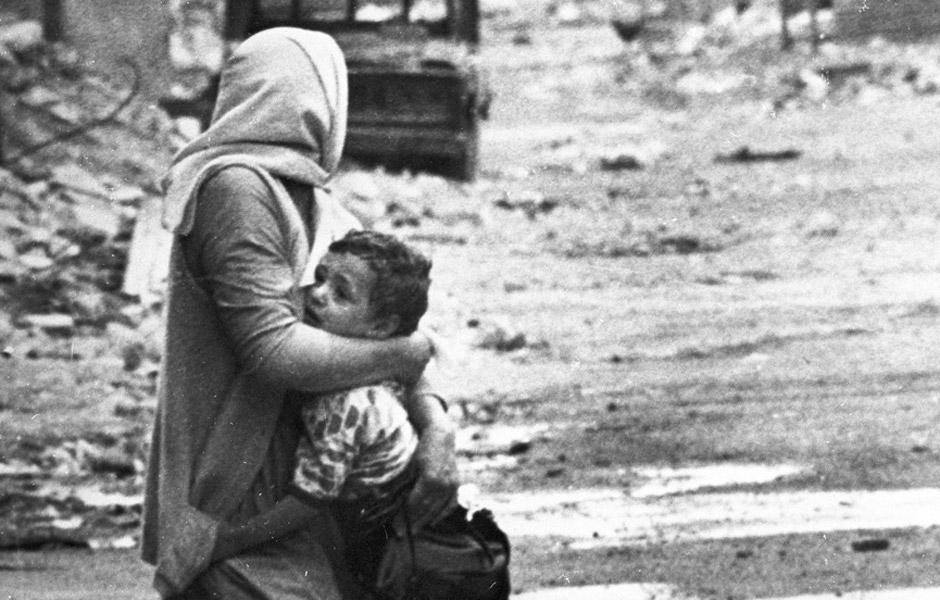 This is surely a purity that should make all hearts, human and godly, weep It was the richest, most avant-garde, secular country of the entire… 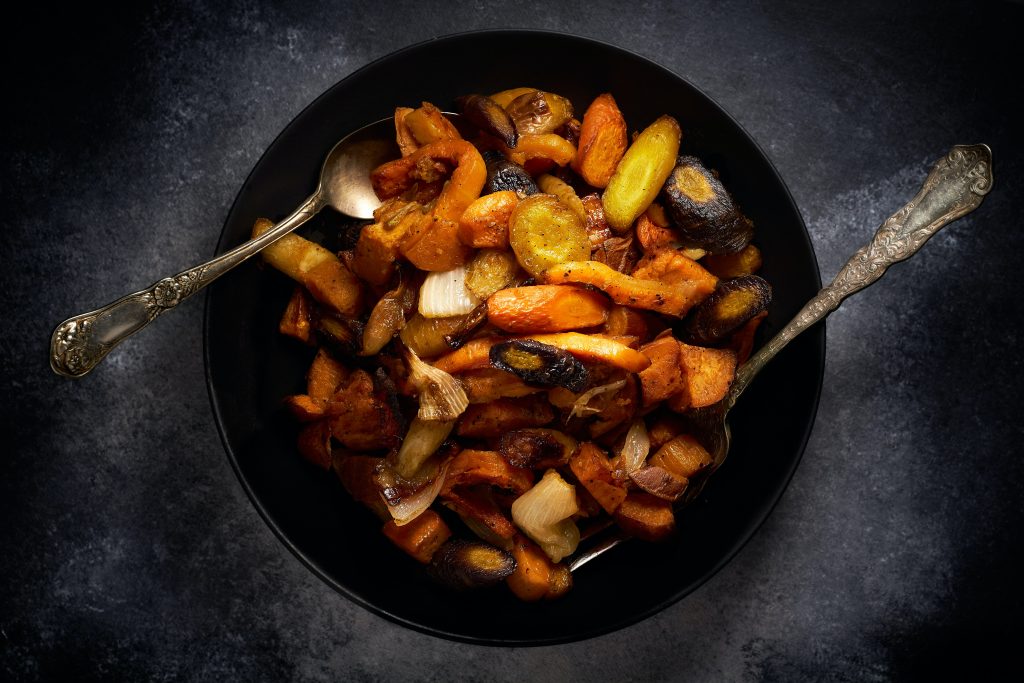 Afternoon. You stir on the soft couch,finding yourself covered by a soft grey blanketits colourtoning with the winter gloaming in the garden view the space… 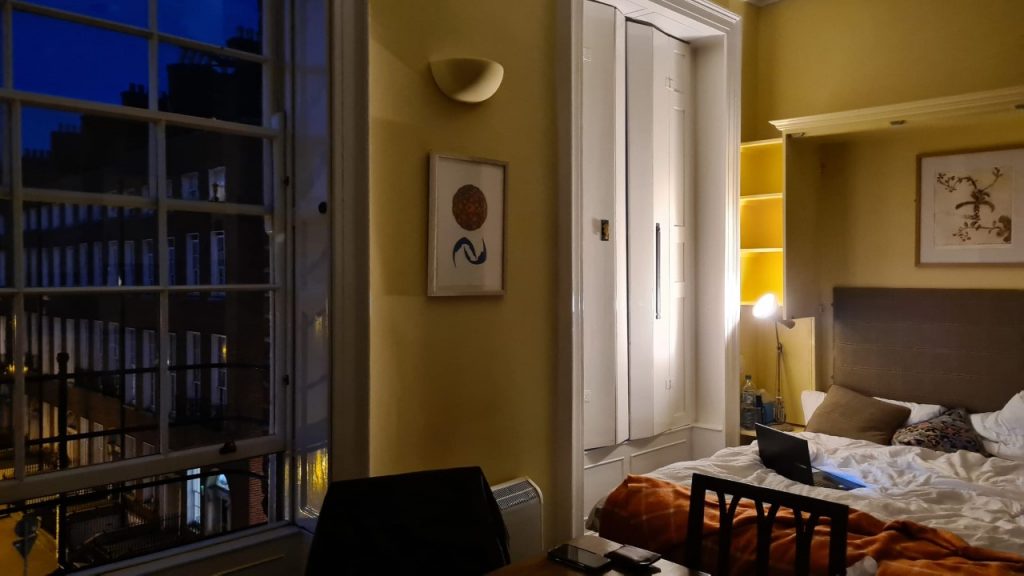 We waited for September while learning to be us. Together. I do not like September. It always feels like the closing line of the summer… 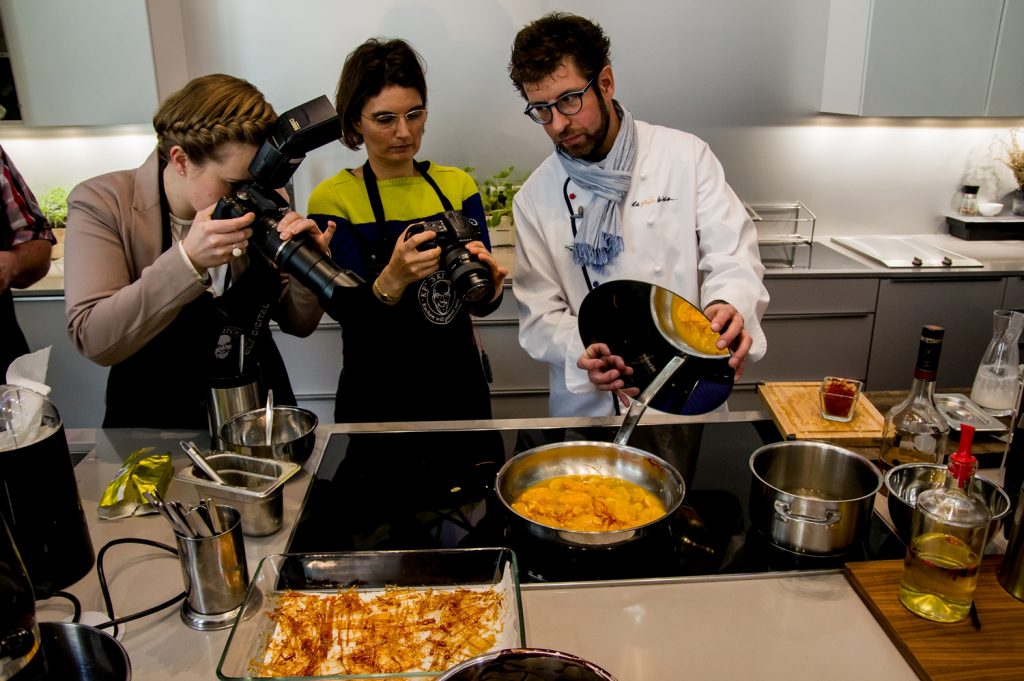 the only love sentence — ever, above all — is ‘did you eat yet?’Elsa Morante Three hours from Utrecht, the night train takes another of… 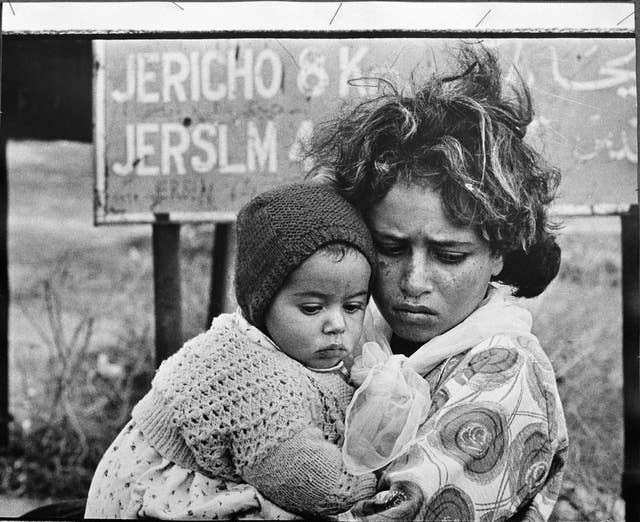 I held youso the universewould not suck you in protecting you fromthe wind, the bullets, the painmama’s tears, mineour neighbours’ fears I taught you to… 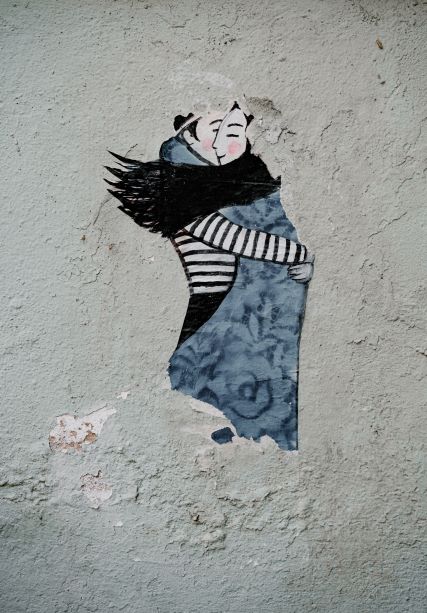 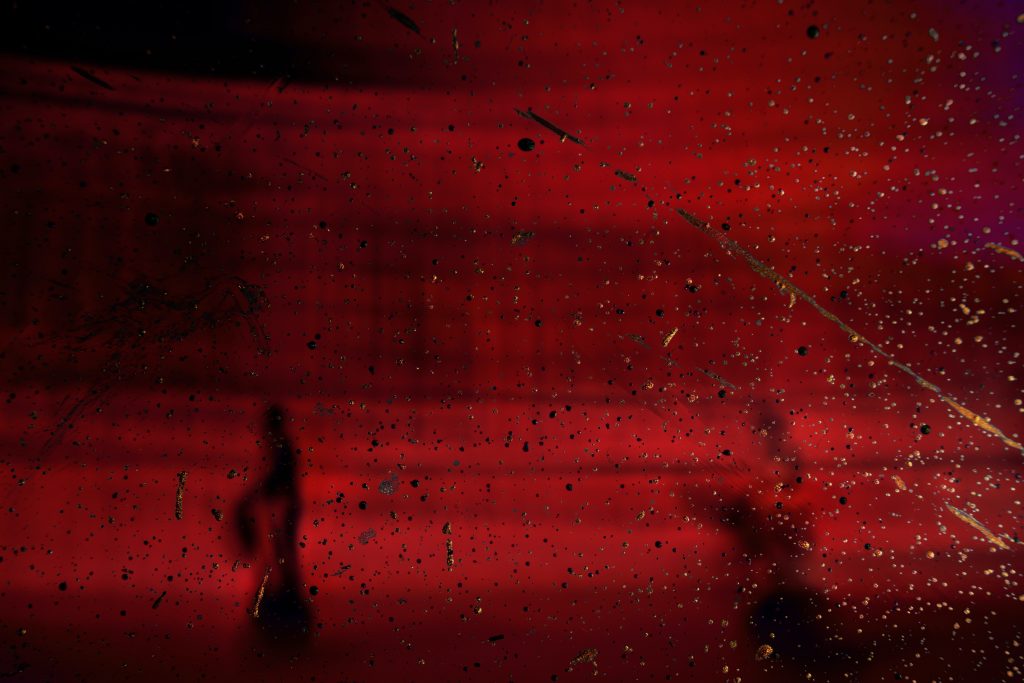 We, the unruly, with no fixed time for meals and hearts flowing as freely as our blood, wait in the small, dark, hot room for… 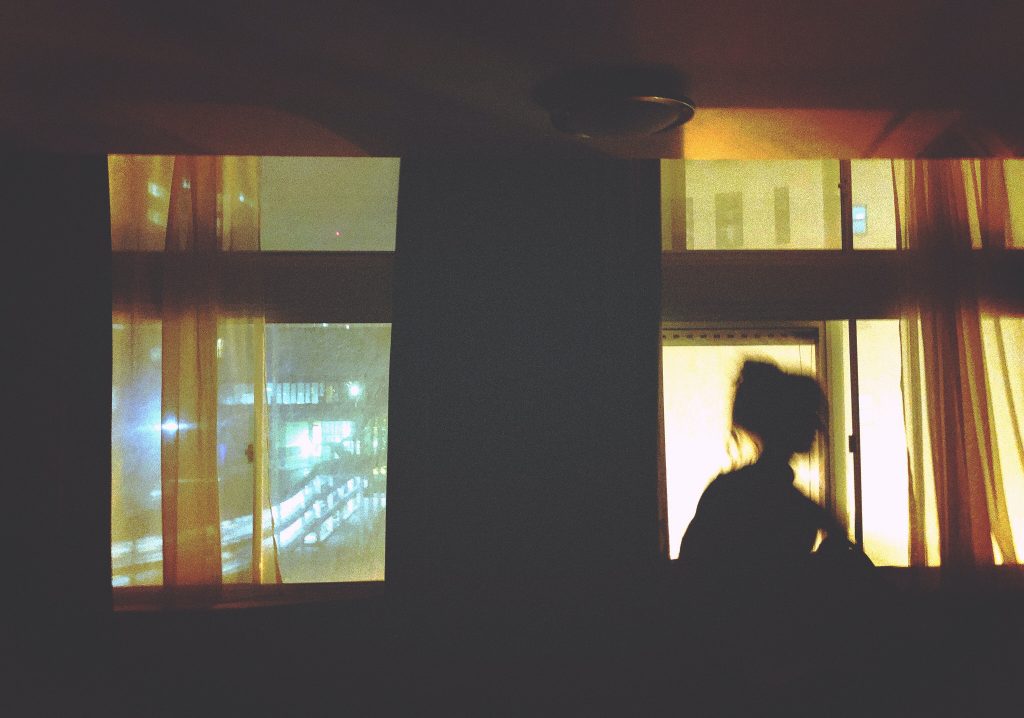 the extraordinary quality of being ordinary and commonplace, of having habits and believing in words and smiles In the film Gloria Bell, John Turturro sits…

we, the ordinary
We use cookies on our website to give you the most relevant experience by remembering your preferences and repeat visits. By clicking “Accept”, you consent to the use of ALL the cookies.
Cookie settingsACCEPT
Manage consent