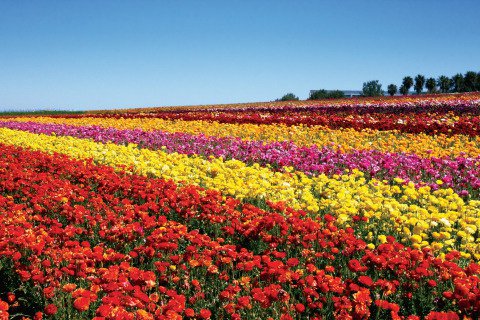 The clock struck midnight in the romantic city of Paris, the witching hour not at all impeding Karl or Jolie Fortin’s ruminations. They were deep… 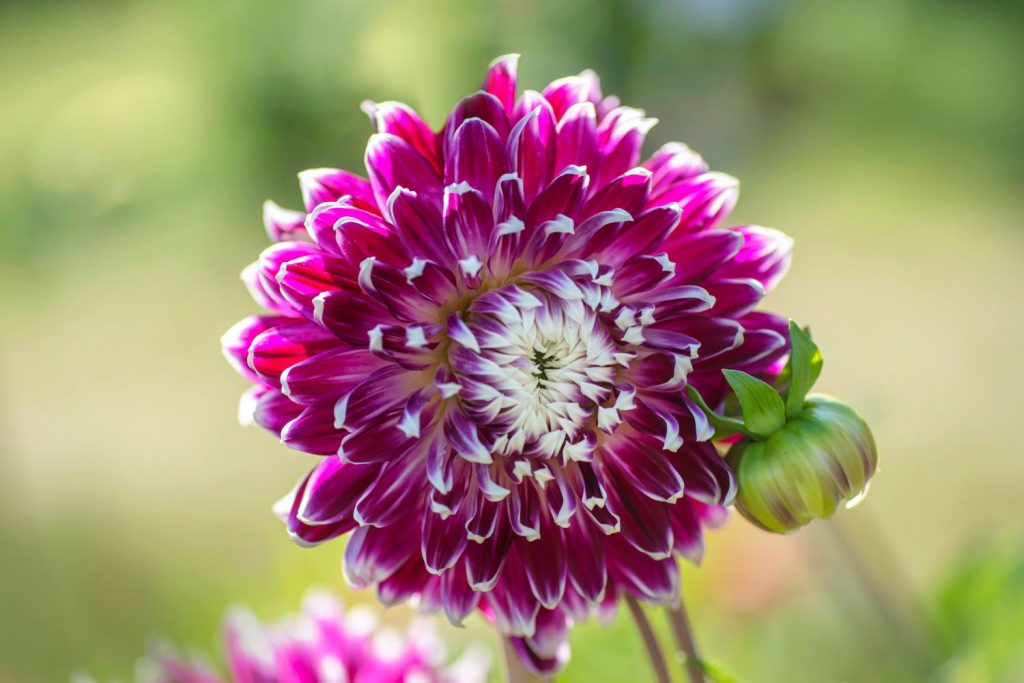 The moon was crimson and the pegasi’s hooves were hitting the ground hard. Jeremy was leaning on one of these beauties and holding tight to…

Peace bringer
We use cookies on our website to give you the most relevant experience by remembering your preferences and repeat visits. By clicking “Accept”, you consent to the use of ALL the cookies.
Cookie settingsACCEPT
Manage consent