VIDMA LODUA Young Heroes United Short Story By J.L. Love I love my friends Sue and Tracy. They are like unto sisters to me. They… 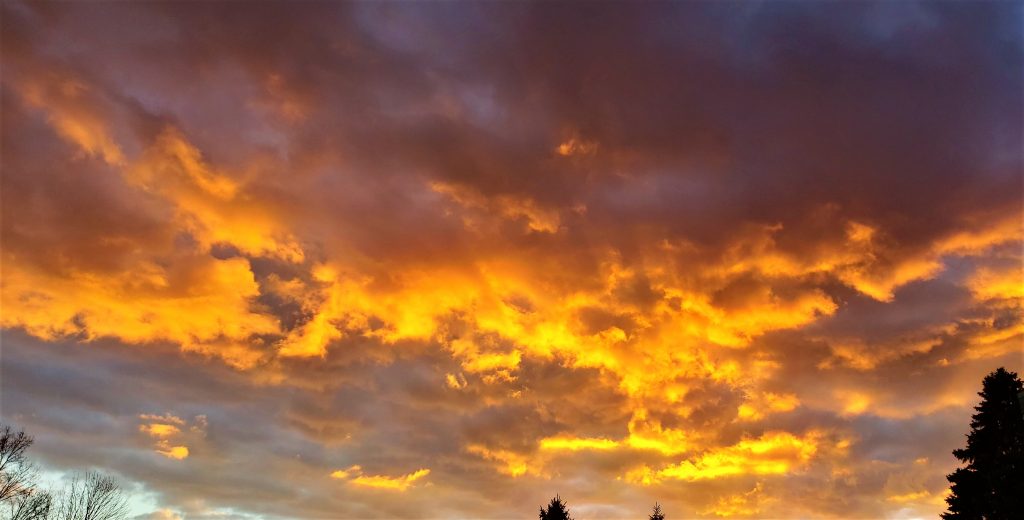 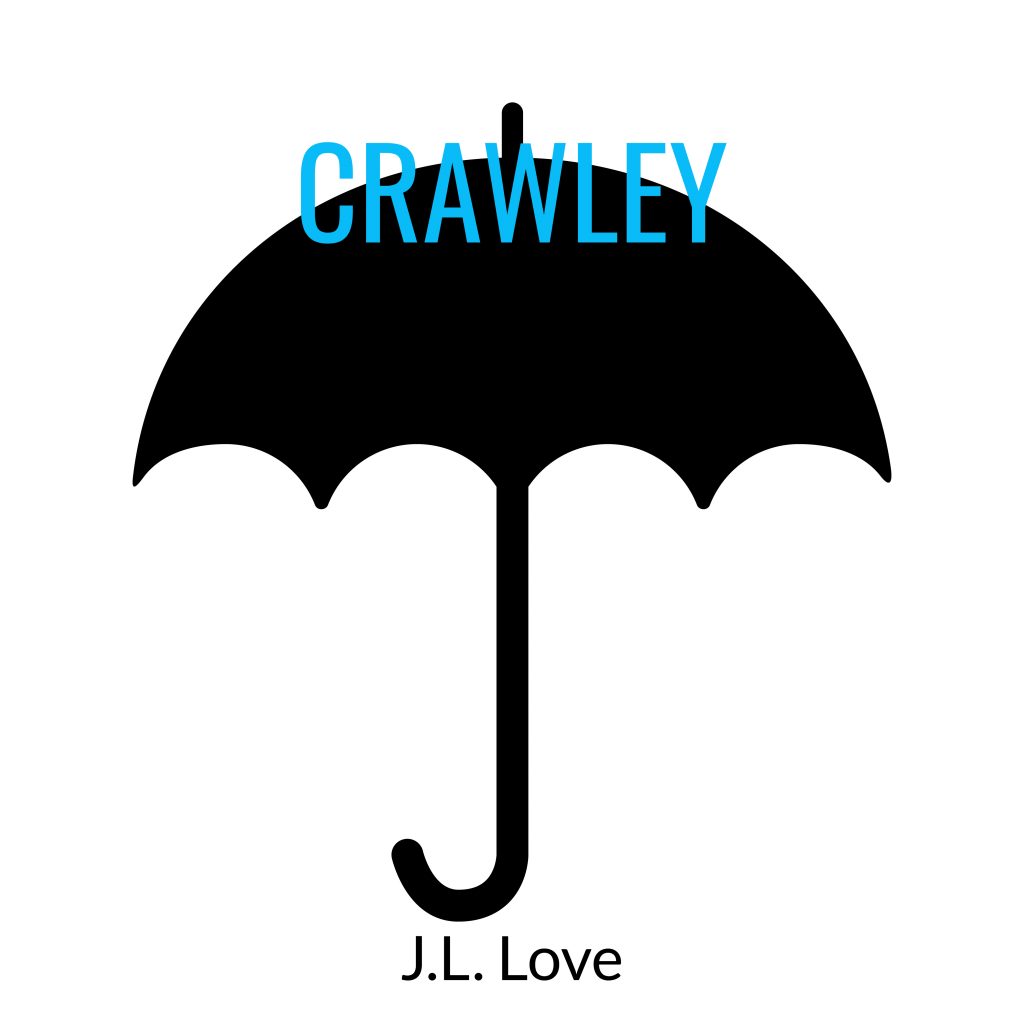 Rain is pretty. Rain is necessary. Into each life, some rain must fall. I personally, hate rain. Being in it, I mean. I could look…

Crawley
We use cookies on our website to give you the most relevant experience by remembering your preferences and repeat visits. By clicking “Accept”, you consent to the use of ALL the cookies.
Cookie settingsACCEPT
Manage consent