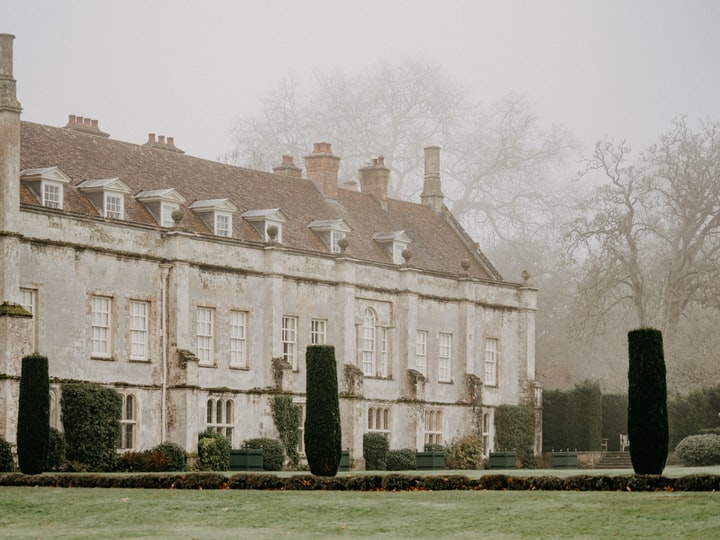 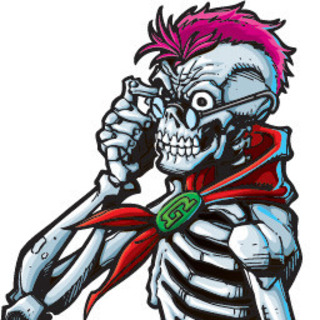 The success of Goosebumps spawned a lot of similar series when it first came out, and it’s also helped inspire a new generation of middle…

Many people think of Fear Street as Goosebumps for teenagers but it was more than that as the Netflix series as shown. Centering around Fear… 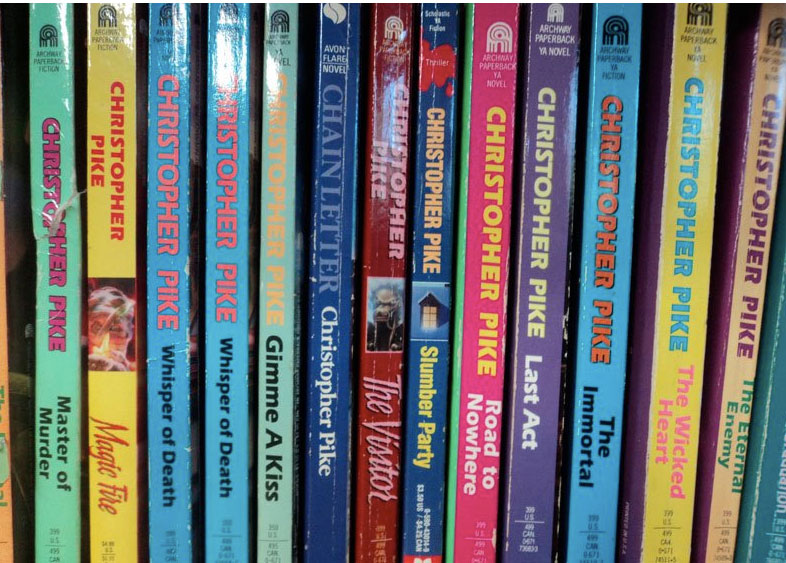 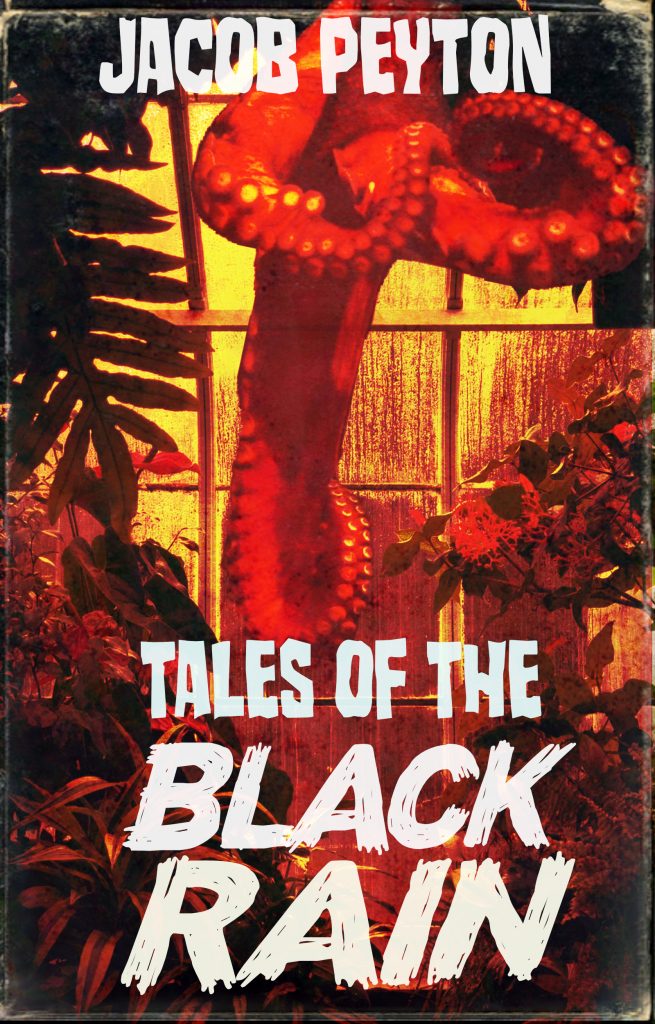 I grew up the only child of a single mother. A fact I was always proud of. When I was a child, I’d loved my…

John's Tale: A Tale of the Black Rain
We use cookies on our website to give you the most relevant experience by remembering your preferences and repeat visits. By clicking “Accept”, you consent to the use of ALL the cookies.
Cookie settingsACCEPT
Manage consent