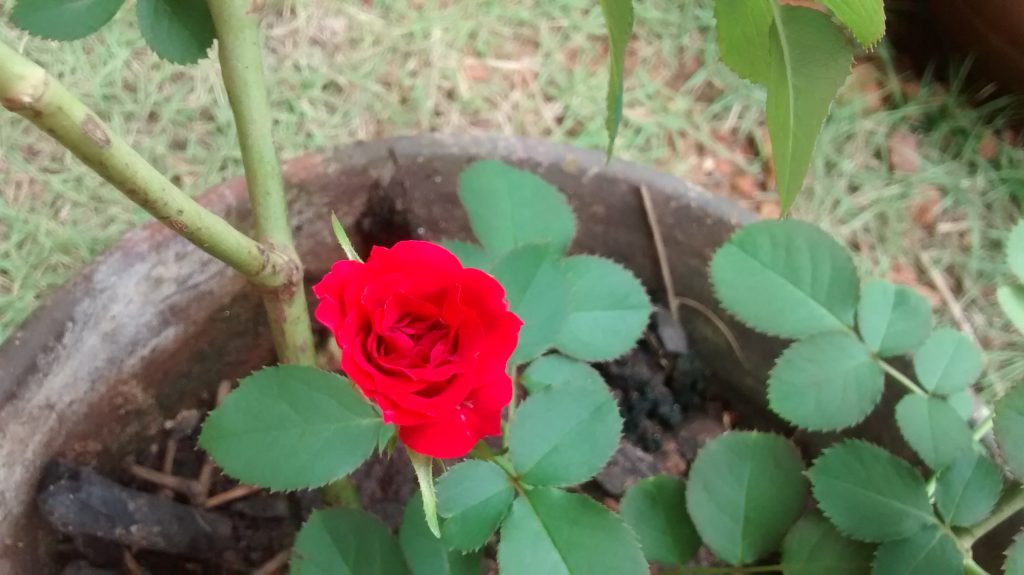 Do you have nice smelling roses in your house? Then you can also make pure rose water. All it needs is a few roses and…

sparkles in my childhood
We use cookies on our website to give you the most relevant experience by remembering your preferences and repeat visits. By clicking “Accept”, you consent to the use of ALL the cookies.
Cookie settingsACCEPT
Manage consent