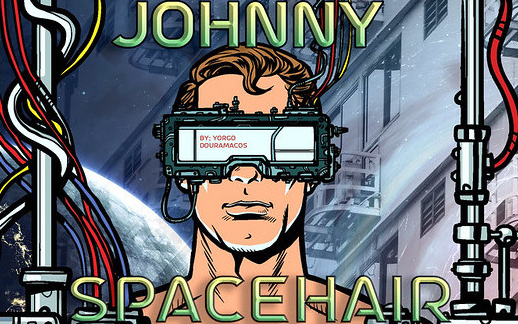 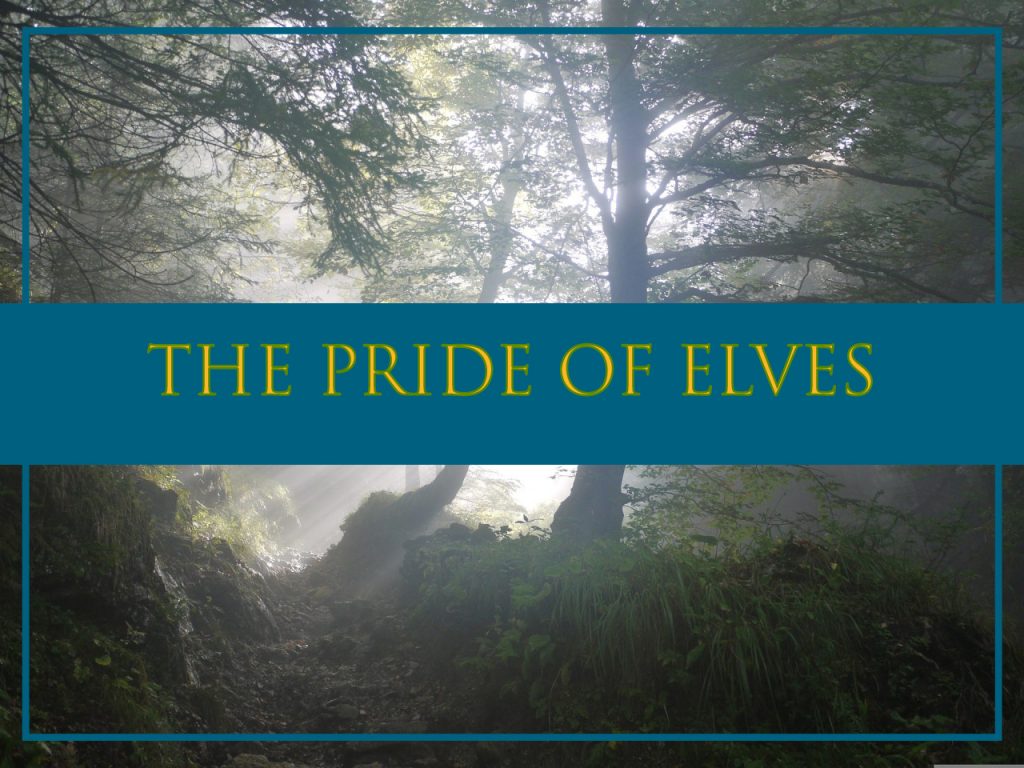 Part One HERE She stretched the torque again and spun it and threw it like a toy. She turned and he saw his chance. He… 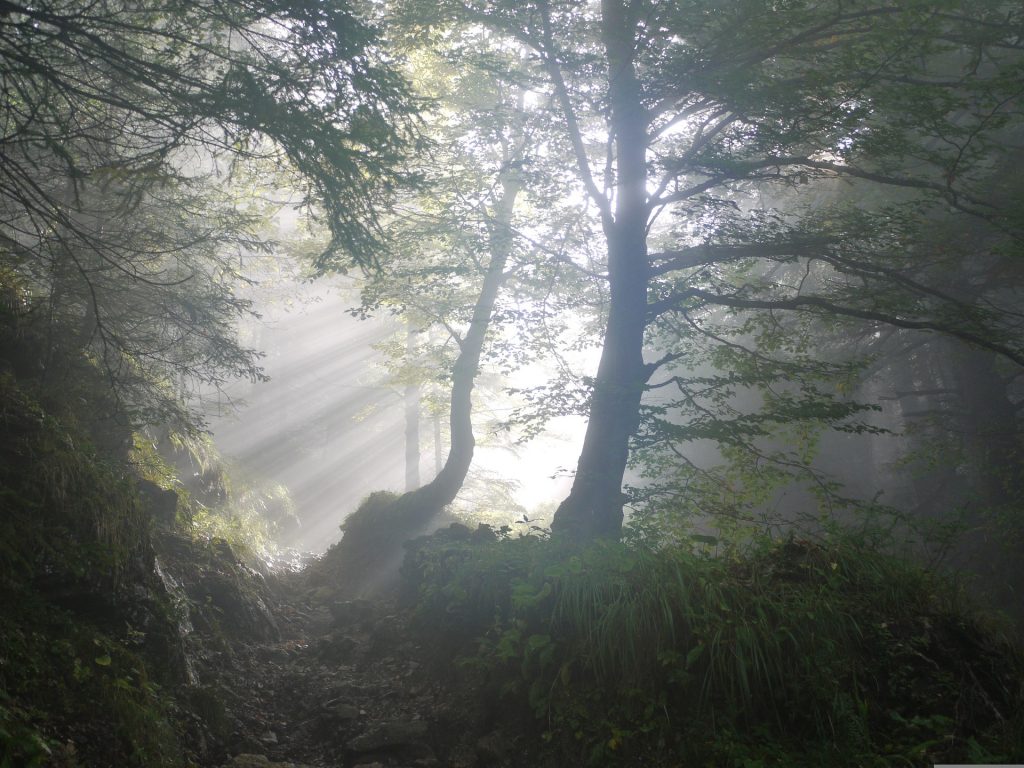 The shadow elf Balhir rode hard for as long as the night time held. The spell he cast about himself froze the starlight to cover… 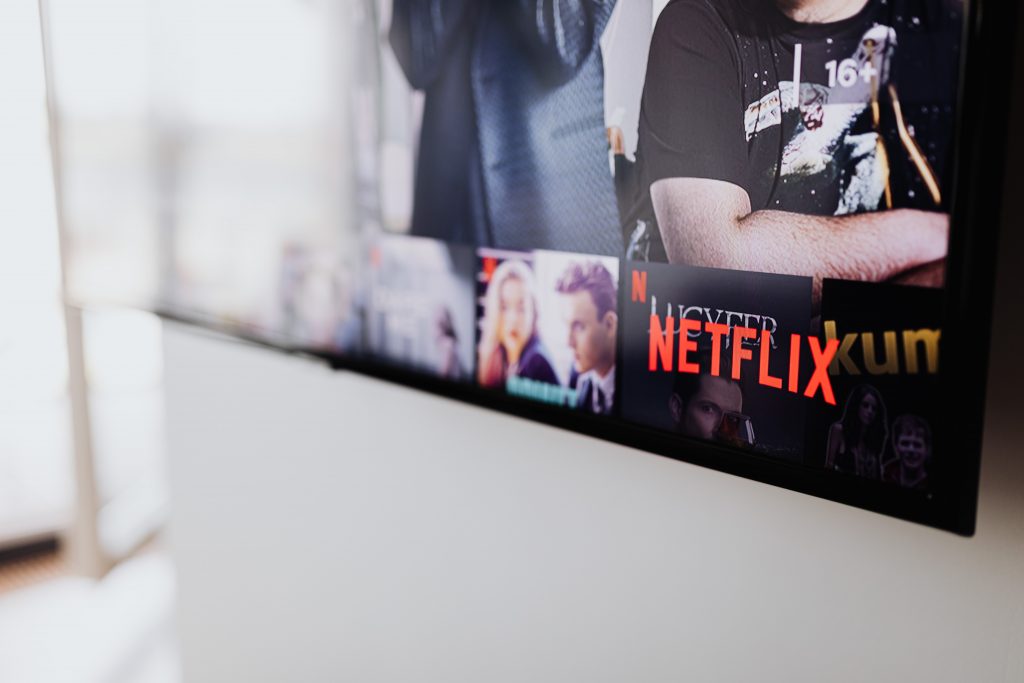 – At Netflix Headquarters: “Yes Mr. Stipe. I’ve given the producers your information. I agree, Feeling Gravity’s Pull would be perfect for season two of…

Running Up That Hit: The Race to be The Next Kate Bush
We use cookies on our website to give you the most relevant experience by remembering your preferences and repeat visits. By clicking “Accept”, you consent to the use of ALL the cookies.
Cookie settingsACCEPT
Manage consent