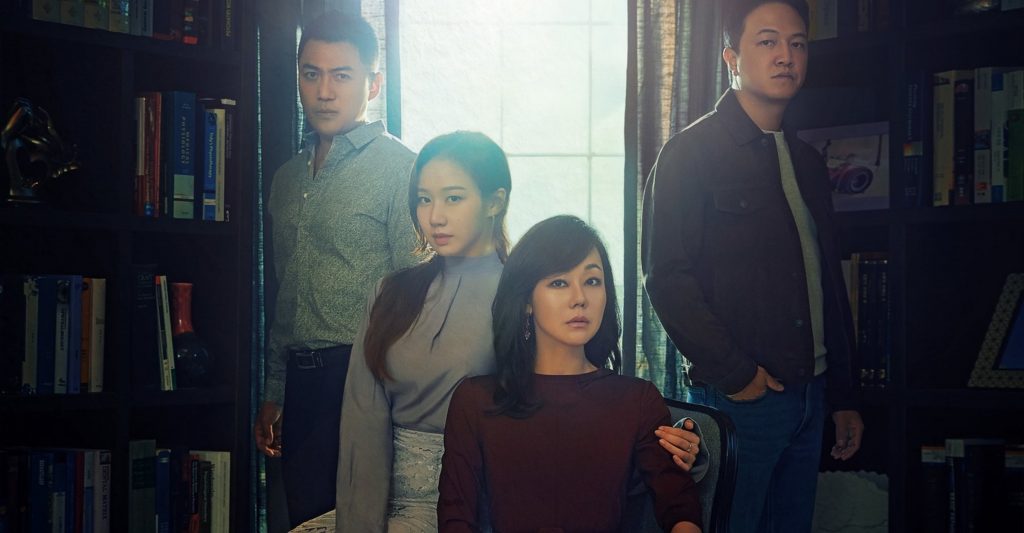 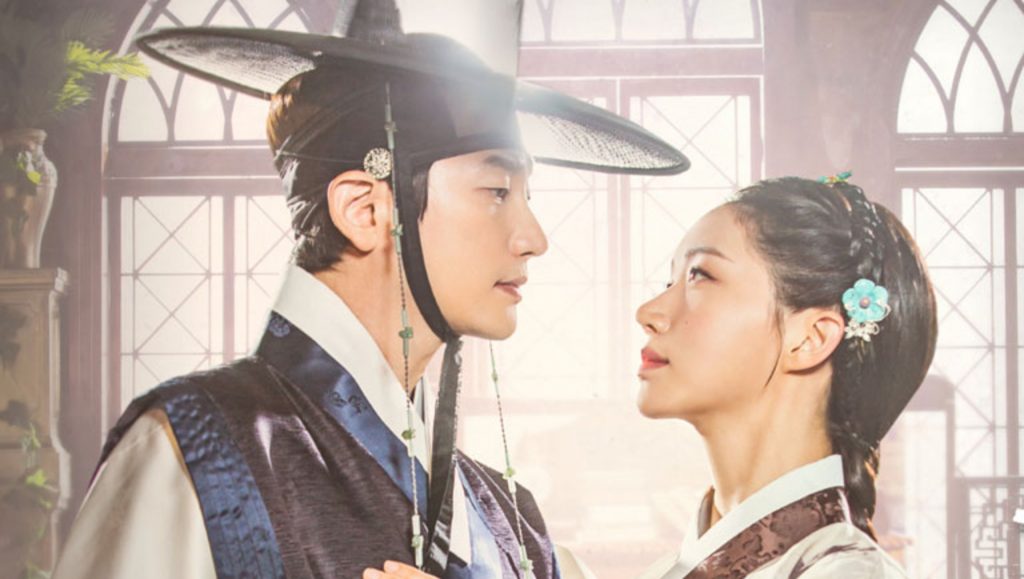 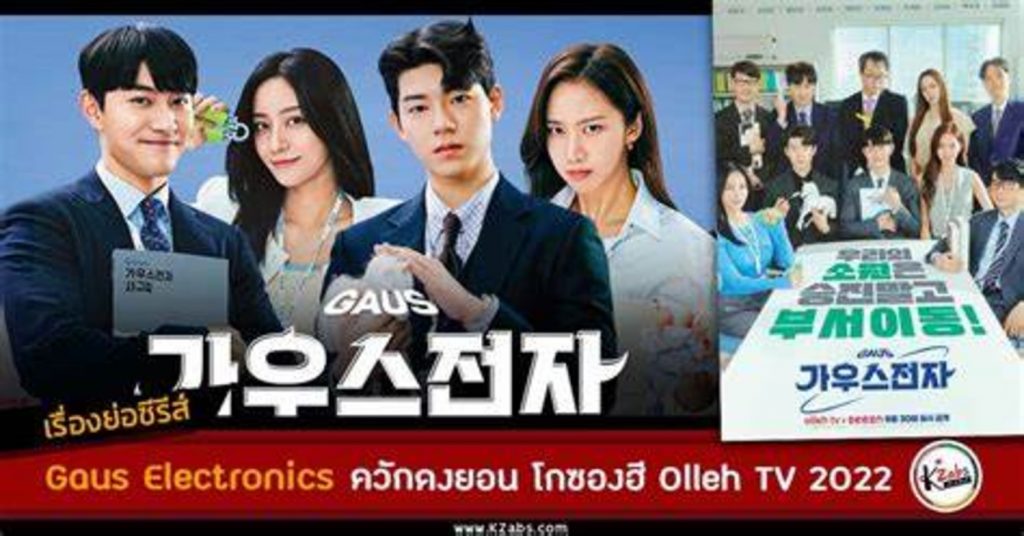 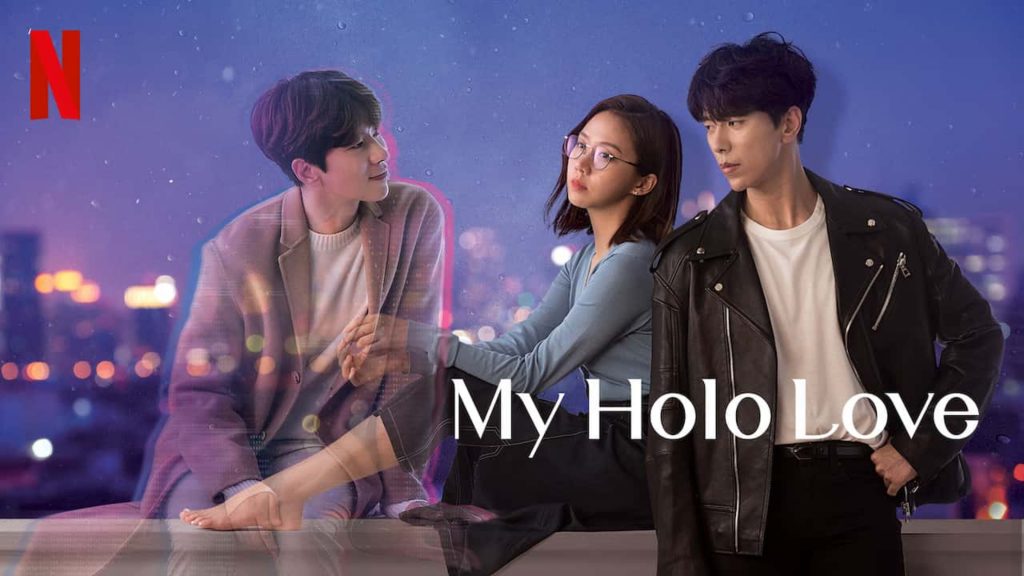 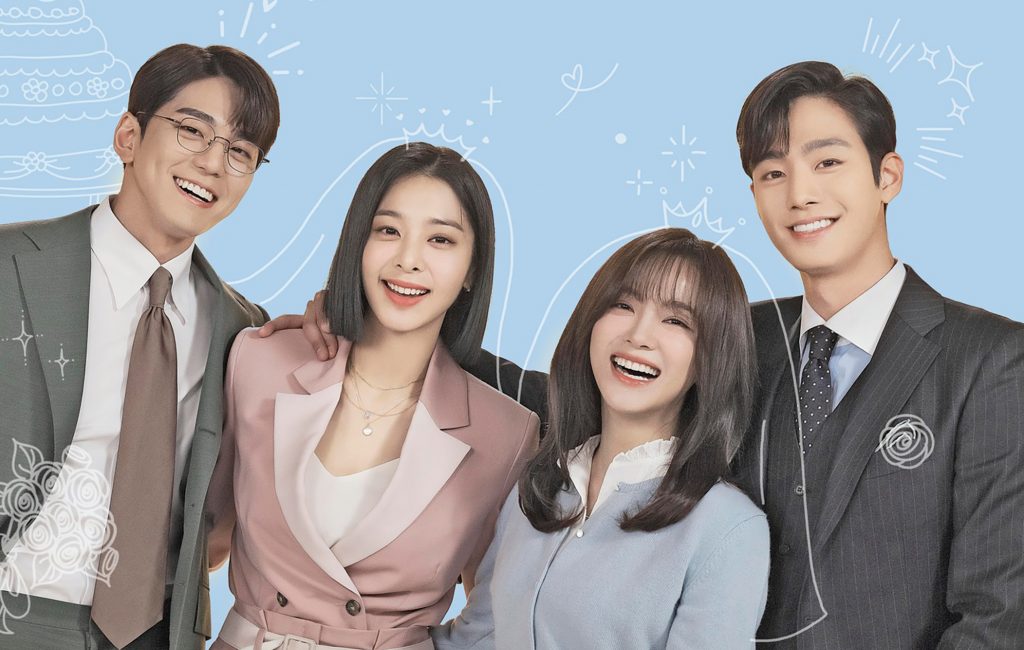 This article is about the TV series. For the business term, see Proposal business Business Proposal (Korean: 사내맞선) is a South Korean romantic comedy television… 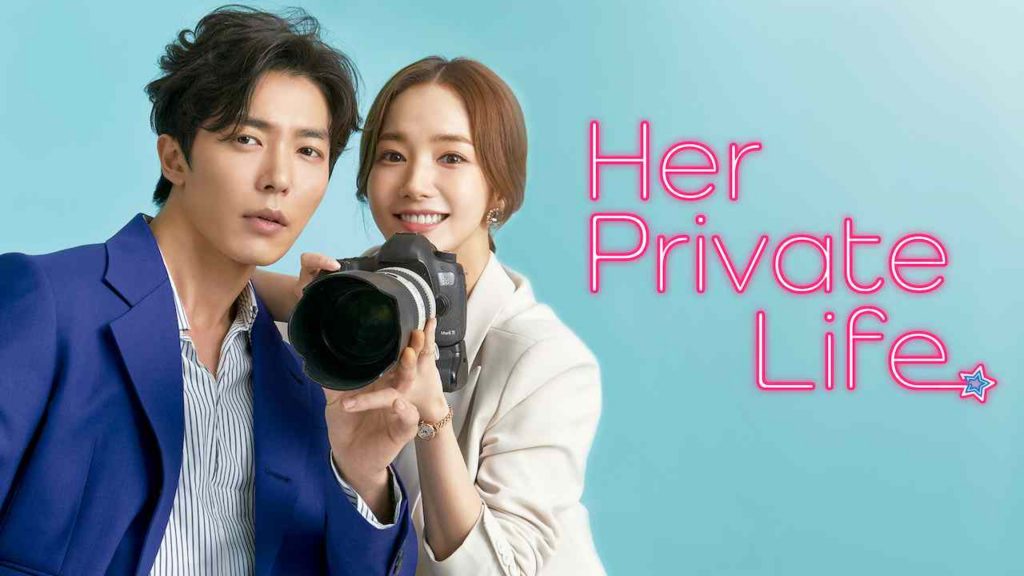 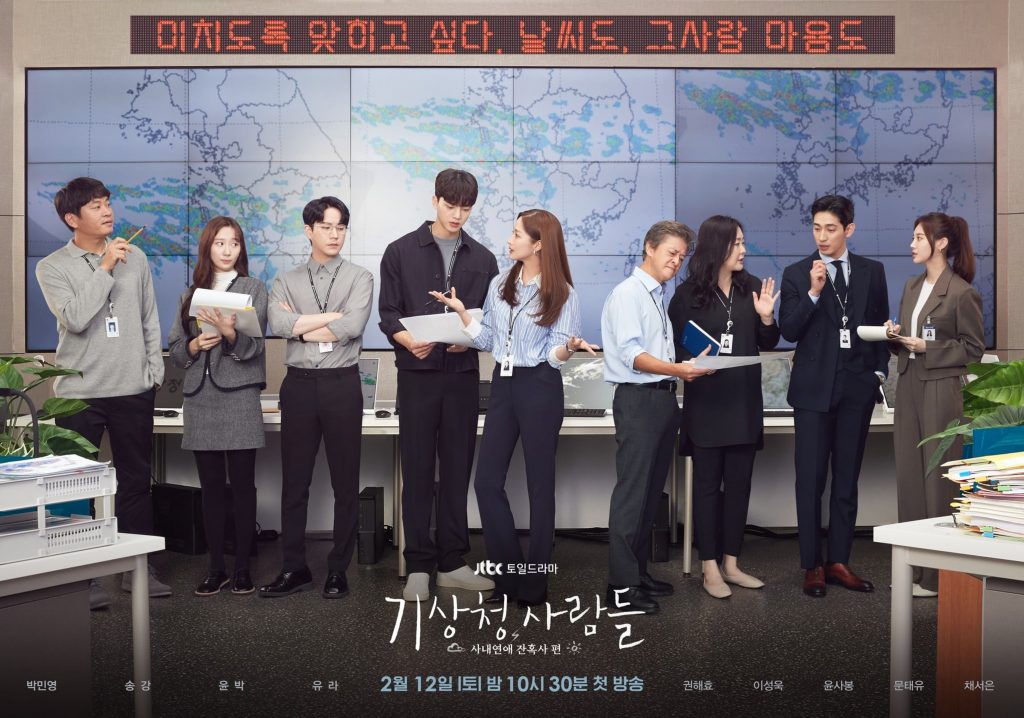 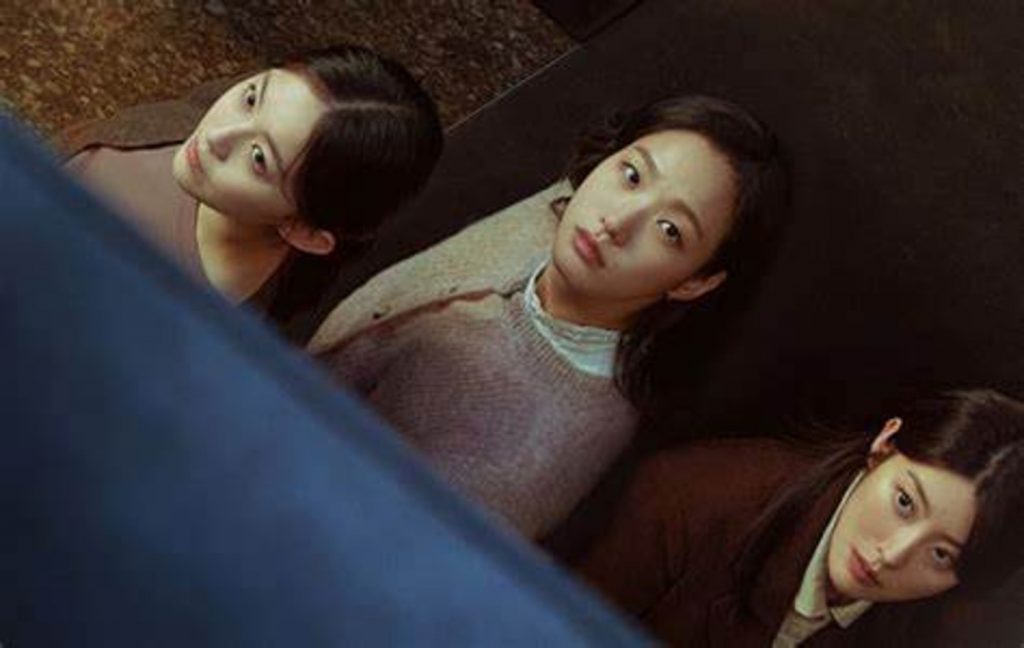 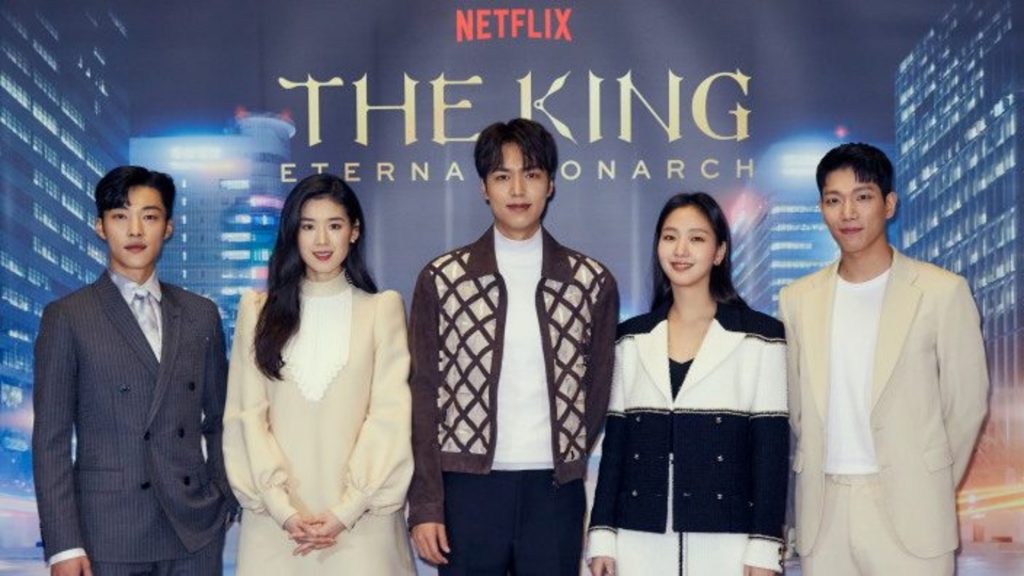 Kim Go eun The King Eternal Monarch The King 2020 ON Netflix
We use cookies on our website to give you the most relevant experience by remembering your preferences and repeat visits. By clicking “Accept”, you consent to the use of ALL the cookies.
Cookie settingsACCEPT
Manage consent