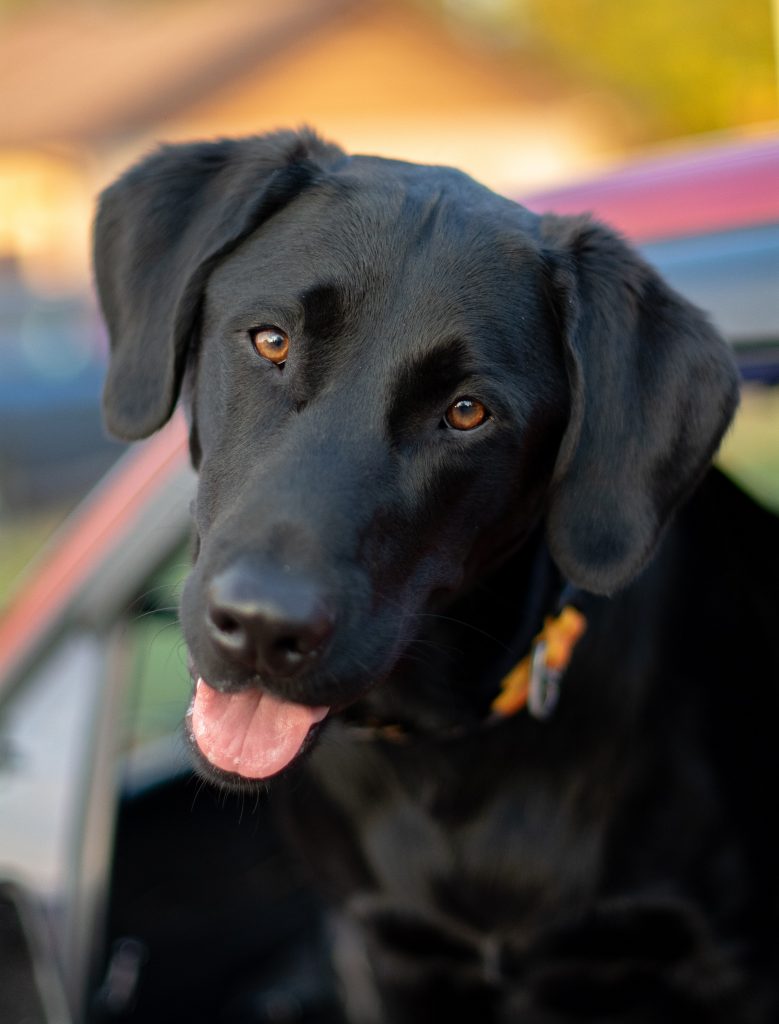 With the air humid and hot, Leno did not want to go for his walk. He was a medium sized black Labrador, middle-aged in dog… 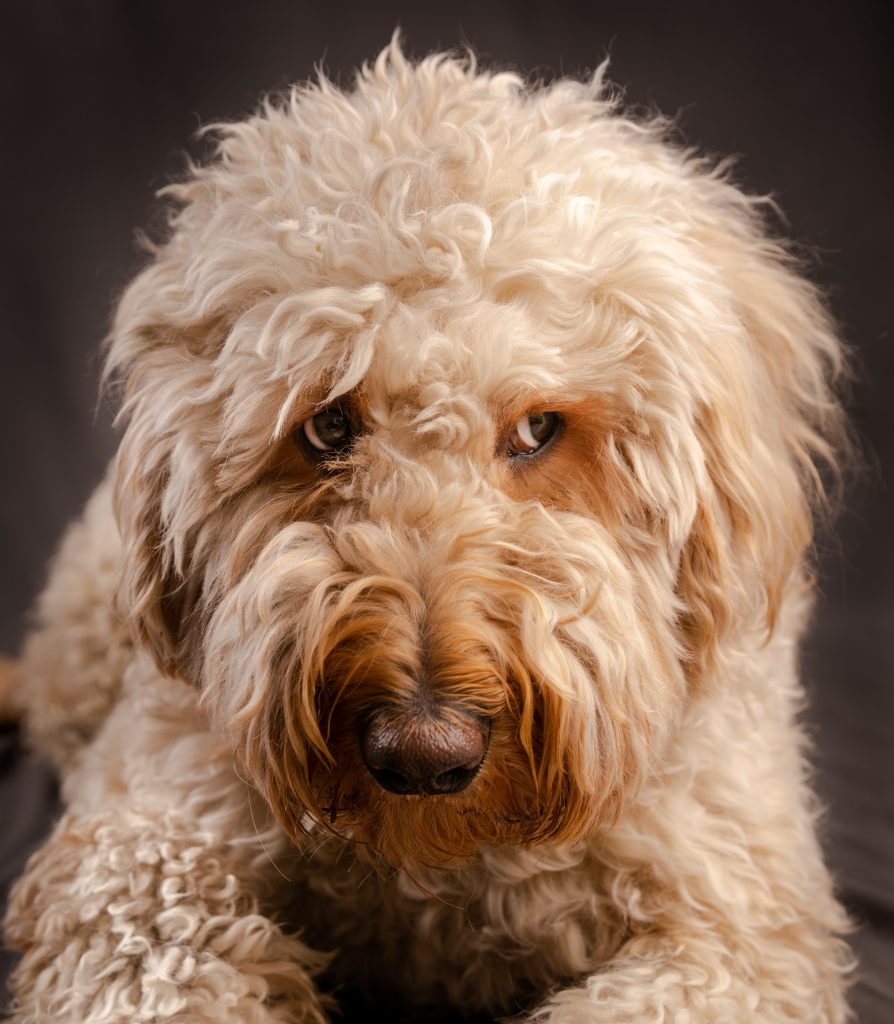 Ten days after ending his relationship with Betty, Jason realized he had been in love with Betty’s dog, not Betty. The dog was a medium-sized… 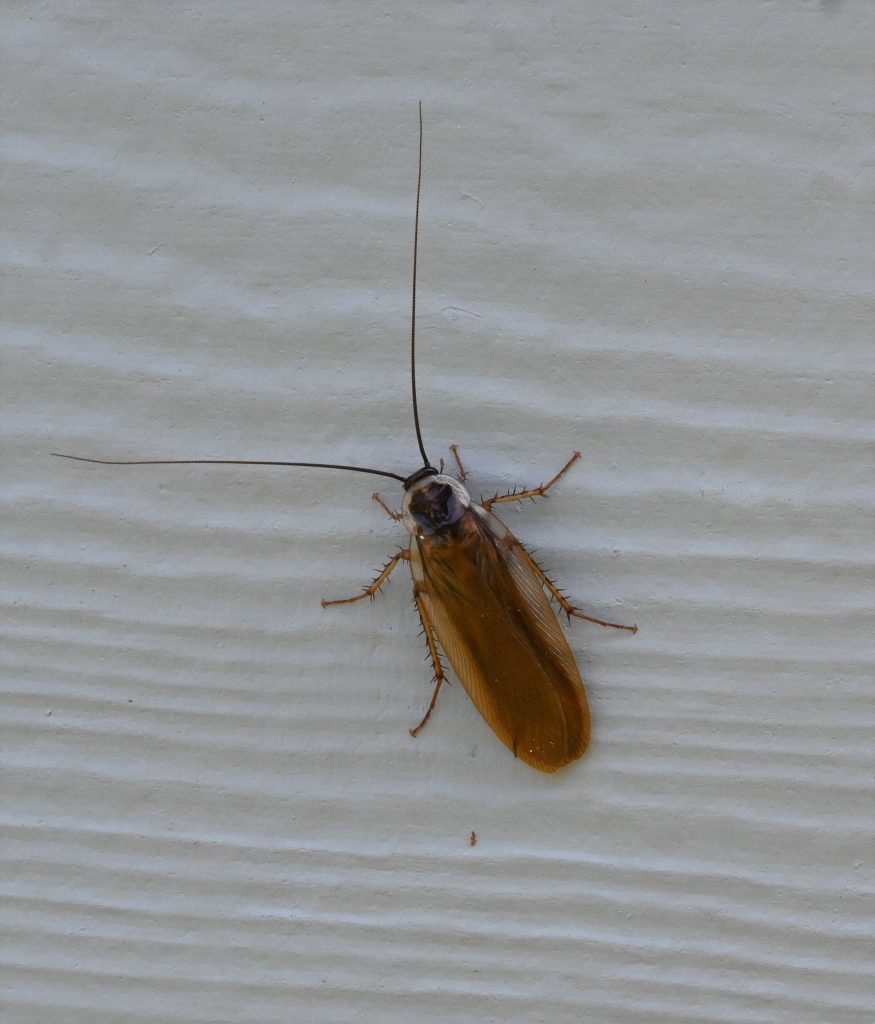 When Judy called to tell me, she wanted me to visit to see her roach, I was confused. Was it the remnant of a marijuana… 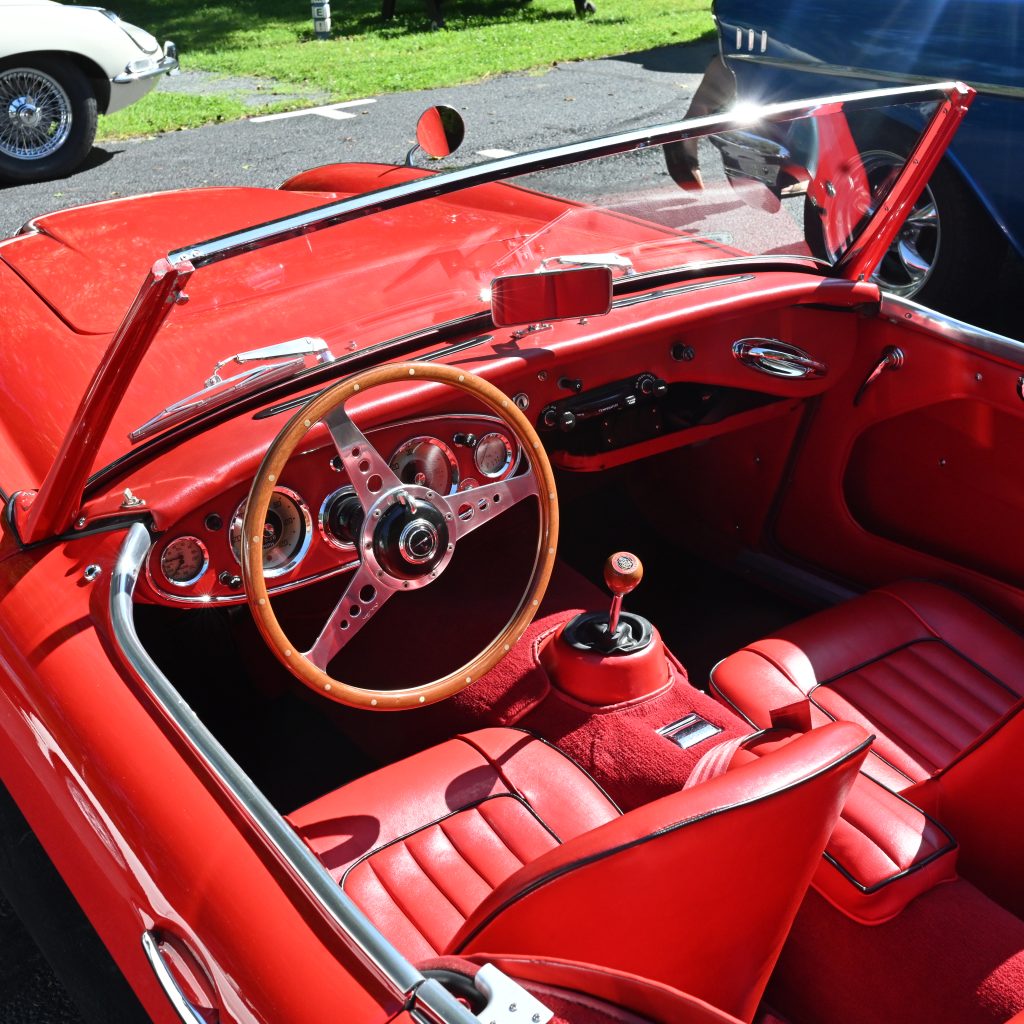 It was a nice day, so I decided to wash my Austin-Healy and take it out for a spin. The old roadster needed some sunlight… 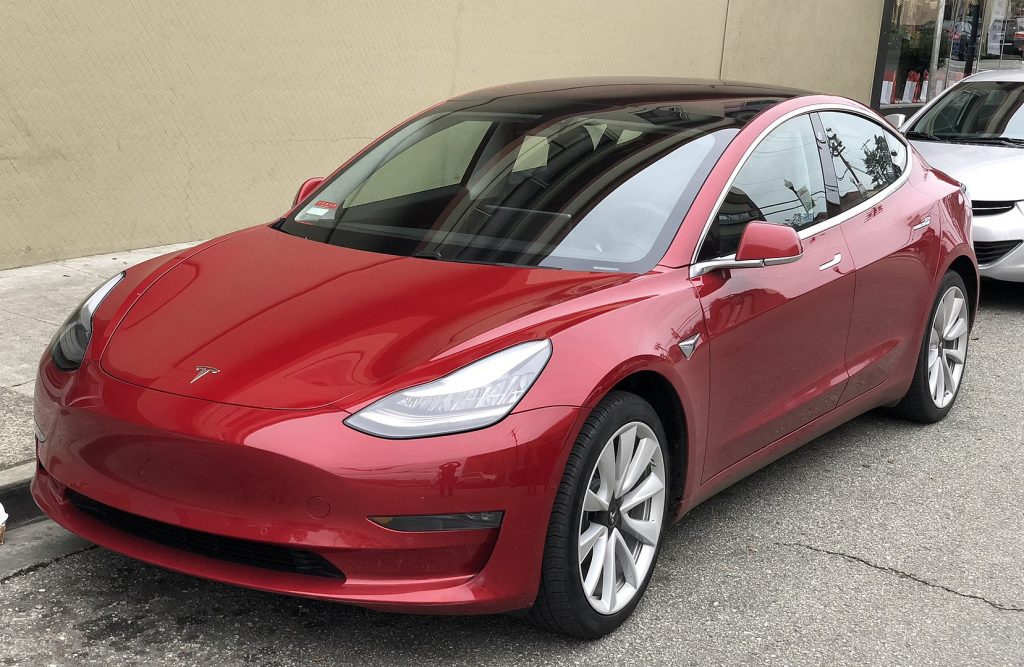 Can somebody help me get my Tesla back? Elon Musk, anything you can do? I am a computer scientist, educated at MIT and working for… 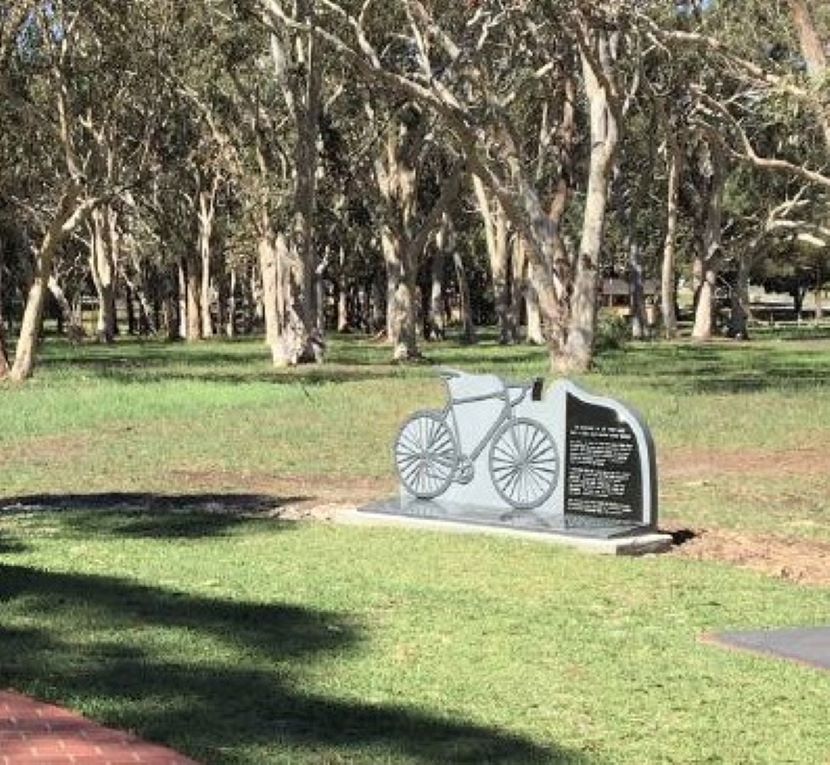 Mike wanted to know why I ride my bicycle in our town cemetery. “Isn’t that kind of morbid?” he asked. I ride through the cemetery… 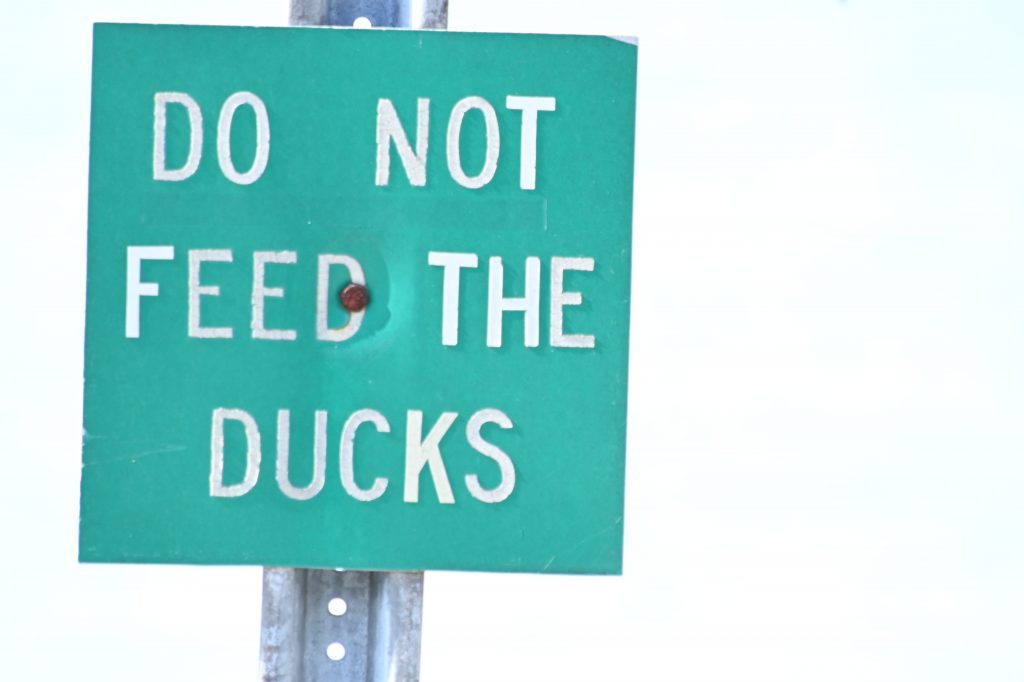 I am writing this from a hospital bed. I was looking at the ceiling, bored, until I picked up my iPad and decided to write… 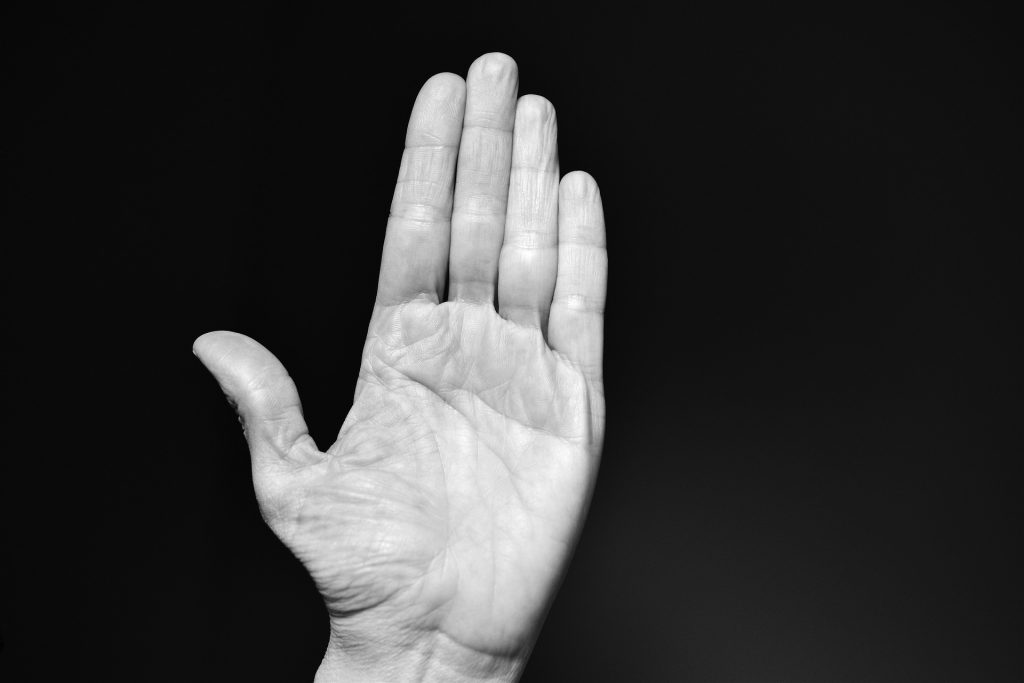 I was in L.A. last week and was meeting a client for dinner at Saam at the SLS Hotel. The client loved the place, especially… 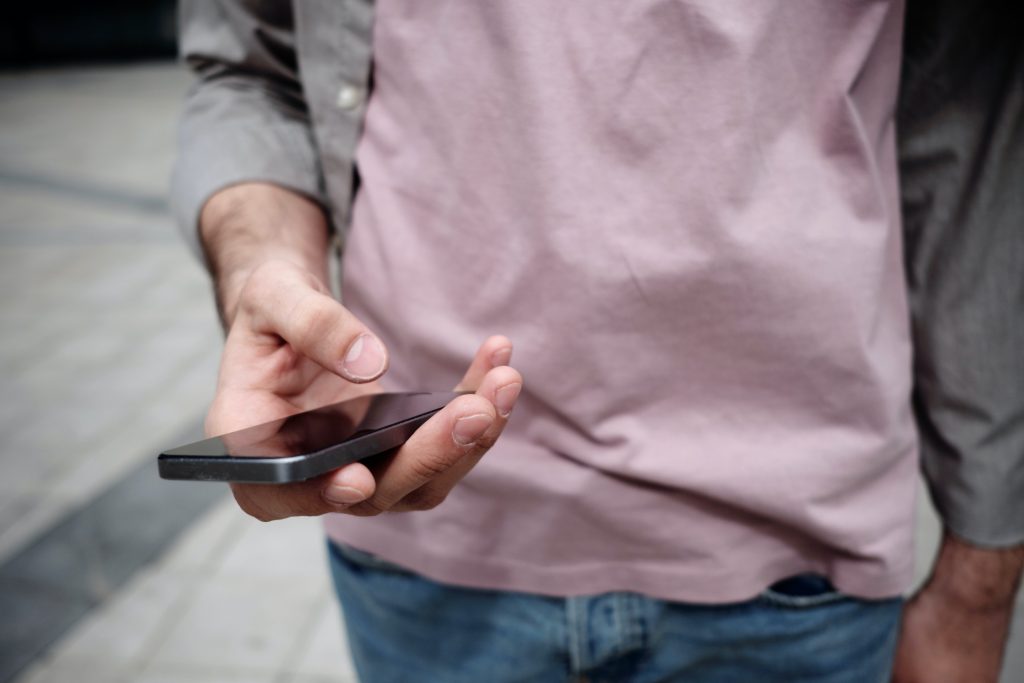 Ever since childhood, I have looked forward to April Fools’ Day. It is a license to do and say crazy things. It lets us have… 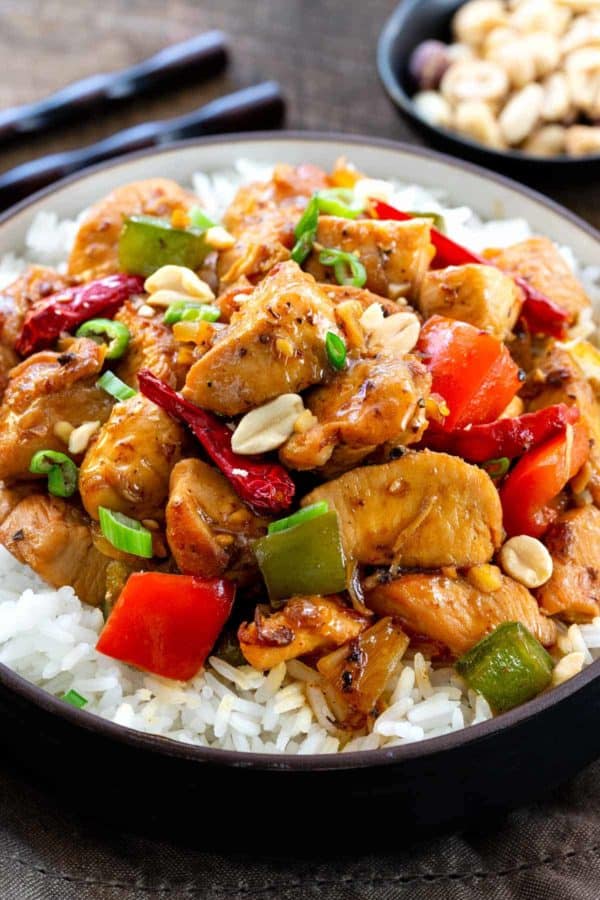 MacKenzie did not take kindly to fools so had no use for Peter Moore. He hated him and wished there were a way to avoid…

Gluttony In Defense of Liberty
We use cookies on our website to give you the most relevant experience by remembering your preferences and repeat visits. By clicking “Accept”, you consent to the use of ALL the cookies.
Cookie settingsACCEPT
Manage consent