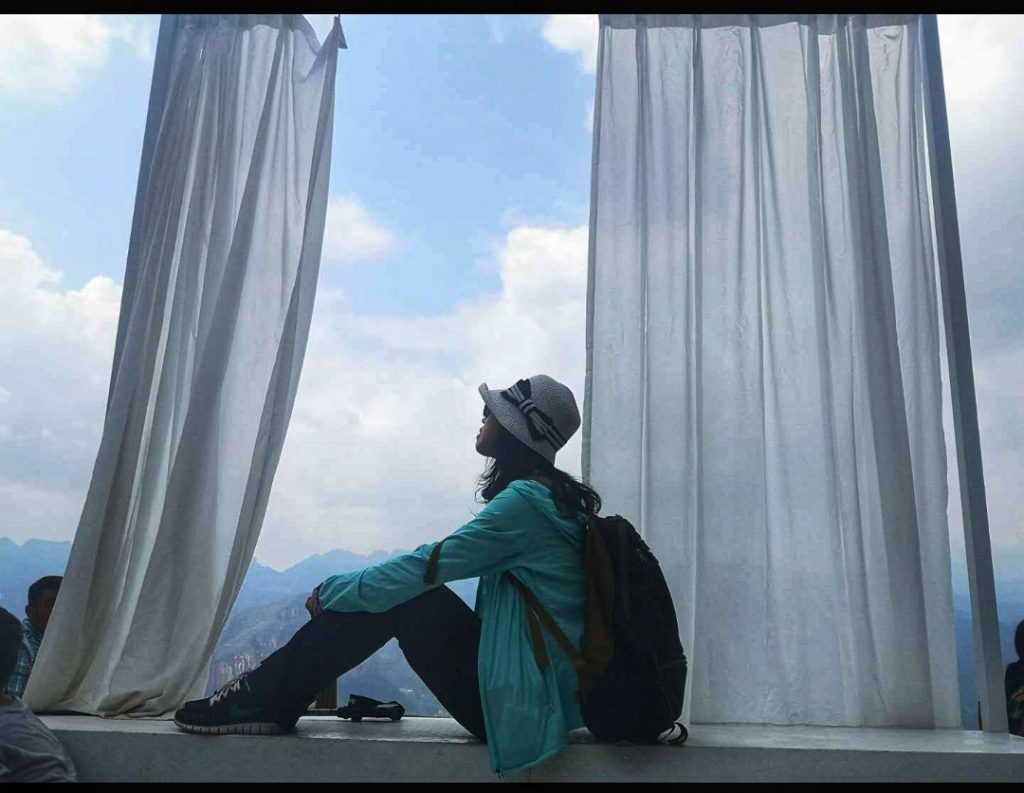 My Chinese teacher passed away on the 26th of March and it shook me more than I could have ever imagined. Life can be cruel…

How to cope with the pain of grief
We use cookies on our website to give you the most relevant experience by remembering your preferences and repeat visits. By clicking “Accept”, you consent to the use of ALL the cookies.
Cookie settingsACCEPT
Manage consent