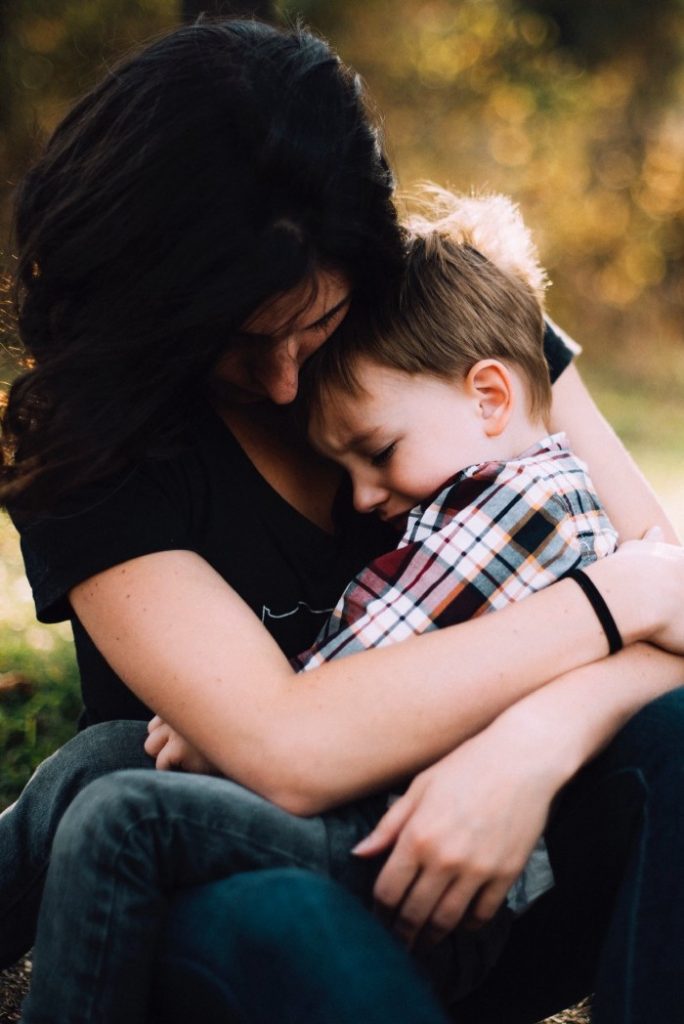 In general, we know that affection reminds us some feelings, maybe strong emotions, and directly points to a person who may have some supportive care… 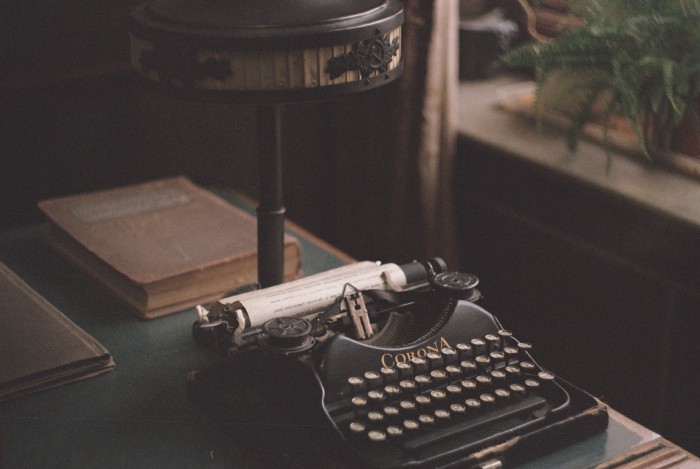 “Didn’t you know about it”, a passionate voice came from my second half. How is your poem going?, asked the master. “I am not a…

Deep Inside We Are All Writers
We use cookies on our website to give you the most relevant experience by remembering your preferences and repeat visits. By clicking “Accept”, you consent to the use of ALL the cookies.
Cookie settingsACCEPT
Manage consent