Late Summer, 1986 “Cruel Summer” “Has anyone checked the mail today?” Mayson yelled out the patio door over the whine of the lawn mower her… 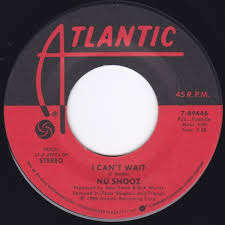 Spring, 1986, Part I “I Can’t Wait” “But MOOOOOMMMMM…it’s not something I really want to do! Can’t I just stay in the car and wait…

Spring, 1986 – Part II “Something About You” “Class, today we are going to take a moment to read and discuss the recent events at…

Life Down South, Part II
We use cookies on our website to give you the most relevant experience by remembering your preferences and repeat visits. By clicking “Accept”, you consent to the use of ALL the cookies.
Cookie settingsACCEPT
Manage consent