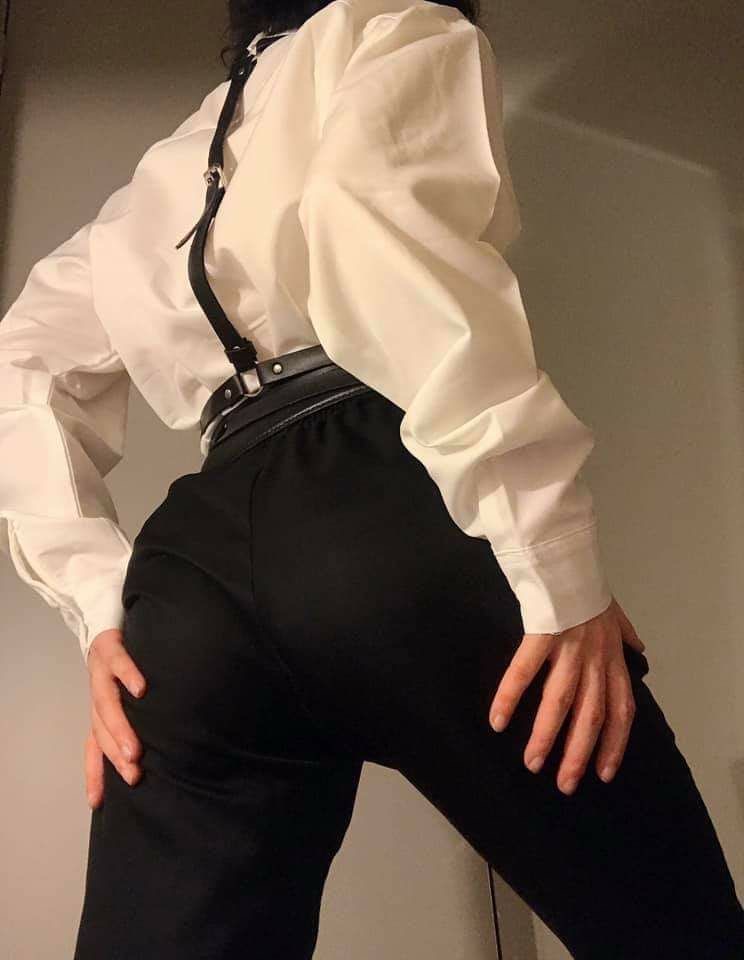 Intro. In this world, there are over 7.8 billion people who lived normal lives until a groups of species were discovered. These human-like species were…

RUT|✔
We use cookies on our website to give you the most relevant experience by remembering your preferences and repeat visits. By clicking “Accept”, you consent to the use of ALL the cookies.
Cookie settingsACCEPT
Manage consent