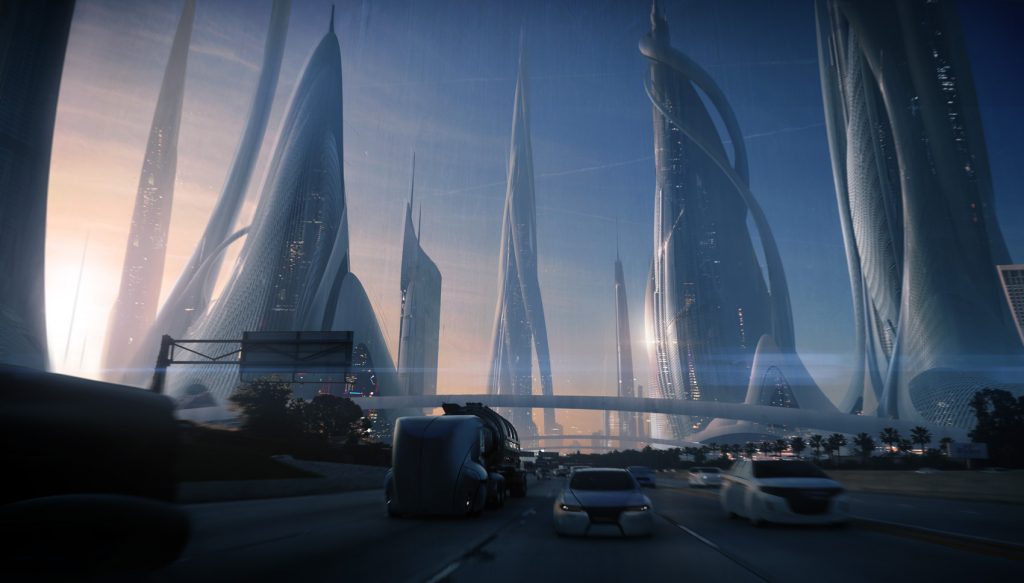 The highway, a ribbon of steel and stone, Stretches out before me, a path unknown. Its winding roads and endless lanes invite, A journey through… 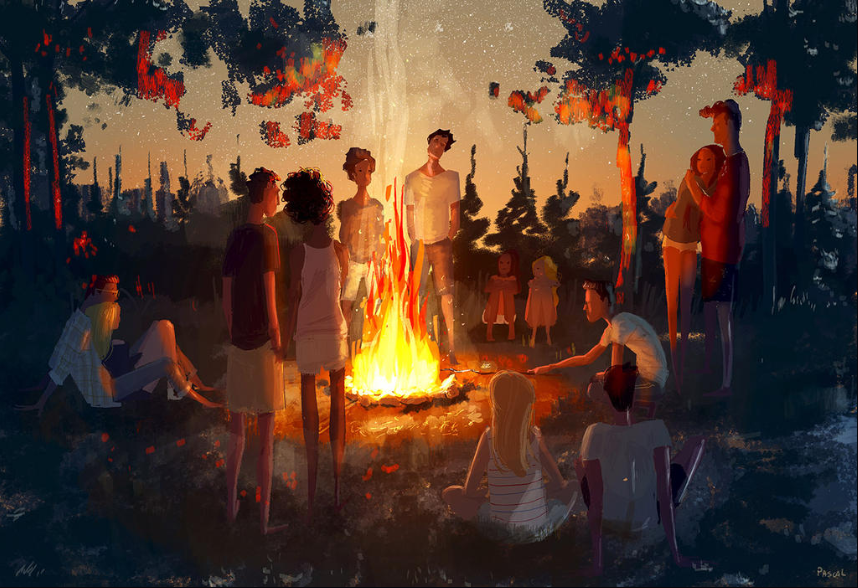 Beneath the stars we lay, In tents that gently sway. The fire crackles in the night, And bathes us in its warm light. We are…

David was assigned to a new class. Among his students was a boy named Jake who seemed to be different from the rest. He was… 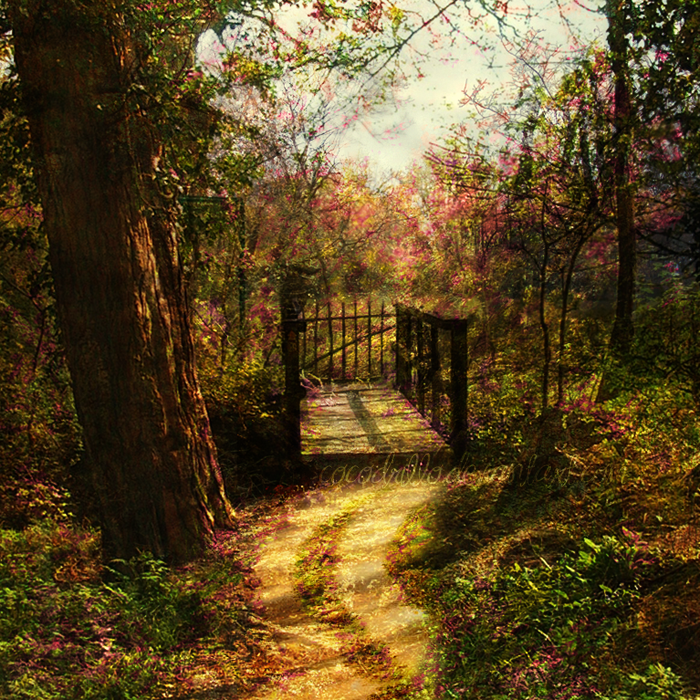 Secret Garden by Cocodrillo (deviantart.com/cocodrillo) weed-choked beds I till the soil with care, Unearthing secrets long-since dead Beneath the earth’s despair. With every root and every stone… 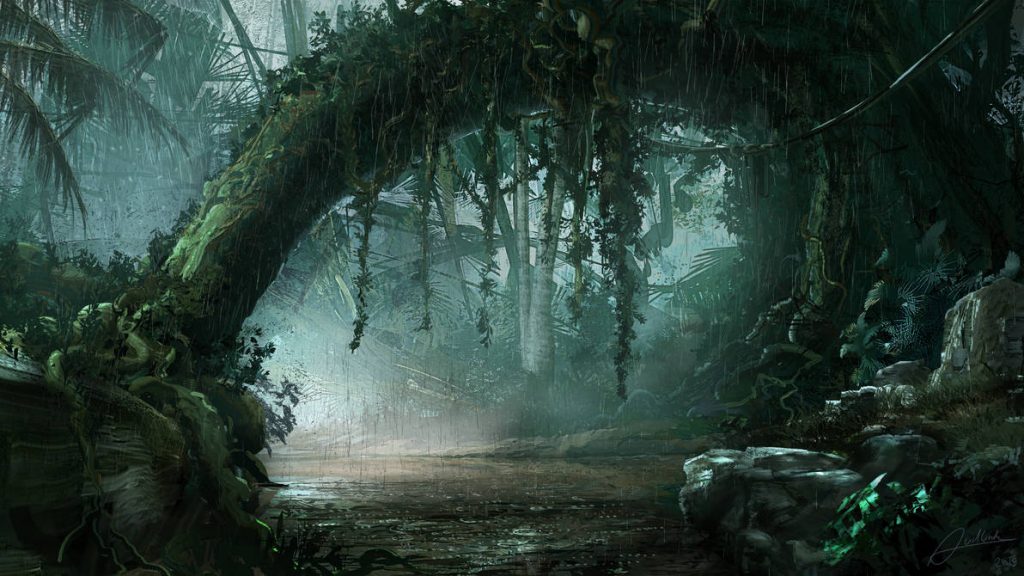 Welcome to the Jungle by Alexvanderlinde (deviantart.com/alexvanderlinde) The jungle, where the trees loom tall, And the misty rain doth fall, A sense of dread and unease…

The sun beats down on ancient stones, Carved with eldritch symbols and unknown groans, Eons of dust and sand have passed, Leaving only the memory…

The city was in turmoil. A powerful storm had swept through, leaving destruction in its wake. But amidst the chaos, there was one small glimmer…

The Majestics Blue
We use cookies on our website to give you the most relevant experience by remembering your preferences and repeat visits. By clicking “Accept”, you consent to the use of ALL the cookies.
Cookie settingsACCEPT
Manage consent